The first rest stop was in Lyda, 12 miles into the ride.  Because I drank so much early in the morning, I really needed to use the bathroom.  My bladder was full and it was uncomfortable riding.  Fortunately I made it without any accidents, and after relieving myself I went to check out the rest stop goodies.  I filled up on plenty of PBJ bagel sandwiches, bananas and liquids.  I was feeling all right with my body and my time, so looked forward to continuing on to the next rest stop 13 miles further at Montinore Vineyards.  As I continued with my ride, there were more and more cyclists appearing from behind and zooming past me.  I just could not get a good pace going and my bike felt so sluggish.  It was disappointing and on the verge of disheartening.  Additionally, I was desperate for another restoom break.

I survived both ordeals and rolled into the next rest stop by 9:45am and filled up on cookies, more PBJ and more drinks.  By this time it was warm enough for me to shed my gloves and my wind jacket for the next 12 miles.  However, before I left I decided to make a visit to the road repair tent.  My gears were shifting on me without my permission, so Brian from Velofix took a look and made some quick adjustments to my gears.  He also noticed that my tires were a bit under inflated.  Well, more like very very under inflated.  The air in both tires should have been at 80 PSI.  I rode both for the first 25 miles on 10 PSI.  Yikes!  By touch the tires felt fine, but without a gauge I couldn’t properly get the right inflation into them.  And thus my ride pretty much sucked with inefficiency for the first 2 hours of my ride.

I left Montimore around 10:20am and rolled into my lunch stop and hour later at Ewing Young Elementary.  This food stop was a little disappointing, as the turkey sandwich and pasta salad was a little lacking.  They had a few more snack items, but nothing as exciting was what I encountered on my first two rest stops.  I wasn’t really hungry, so it wasn’t a big deal.  What was a big deal though was when I saw the 100 mile sweep cyclist come in.  This is the person who makes sure that any person attempting the 100 mile century ride be within the proper time frame.  Had I opted for the century ride, this was my reality check that I would not make it back in time to the finish.  So it was the 73-mile ride that was my destiny instead.

The 73-mile ride had one big obstacle however — the hill.  Not just a small hill, something more like a mountain.  I am normally pretty good on hills, as I take it pretty slow and steady.  However, both of my knees were experiences pain near the kneecap and underneath my kneecap.  Plus my right achilles was hurting.  This made the 12 mile ride to the final rest stop at Edy Ride the most painful, grueling and longest part of my day.  I left the lunch stop at 11:45am and it took me almost 2 hours to reach my final rest stop.  Along the way, I made multiple stops to stretch my legs to ebb the pain.  I also walked up a few times and that helped.  Not in my overall time, mind you, but in the overall health in my legs.  I was not tired at all — it was just my muscles were totally taxed because I haven’t ridden this far in so long.  I kept the slow and steady and eventually made it to the final rest stop at mile 51 around 1:30pm.  I spent a good amount of time eating and drinking and of course stretching.  And this whole time there came and went more and more of the century riders — whew!  So glad I didn’t do the 100 miles.  73 miles was just enough for me.  And for my final 22 miles I again took my time, enjoyed the scenery and hoped that my muscles and pain threshold would hold on.  And in the end, I arrived to the finish line near 4pm, almost 9 hours later than when I started.  I survived and lived to tell about it, hooray!  Thanks for a great ride Harvest Century! 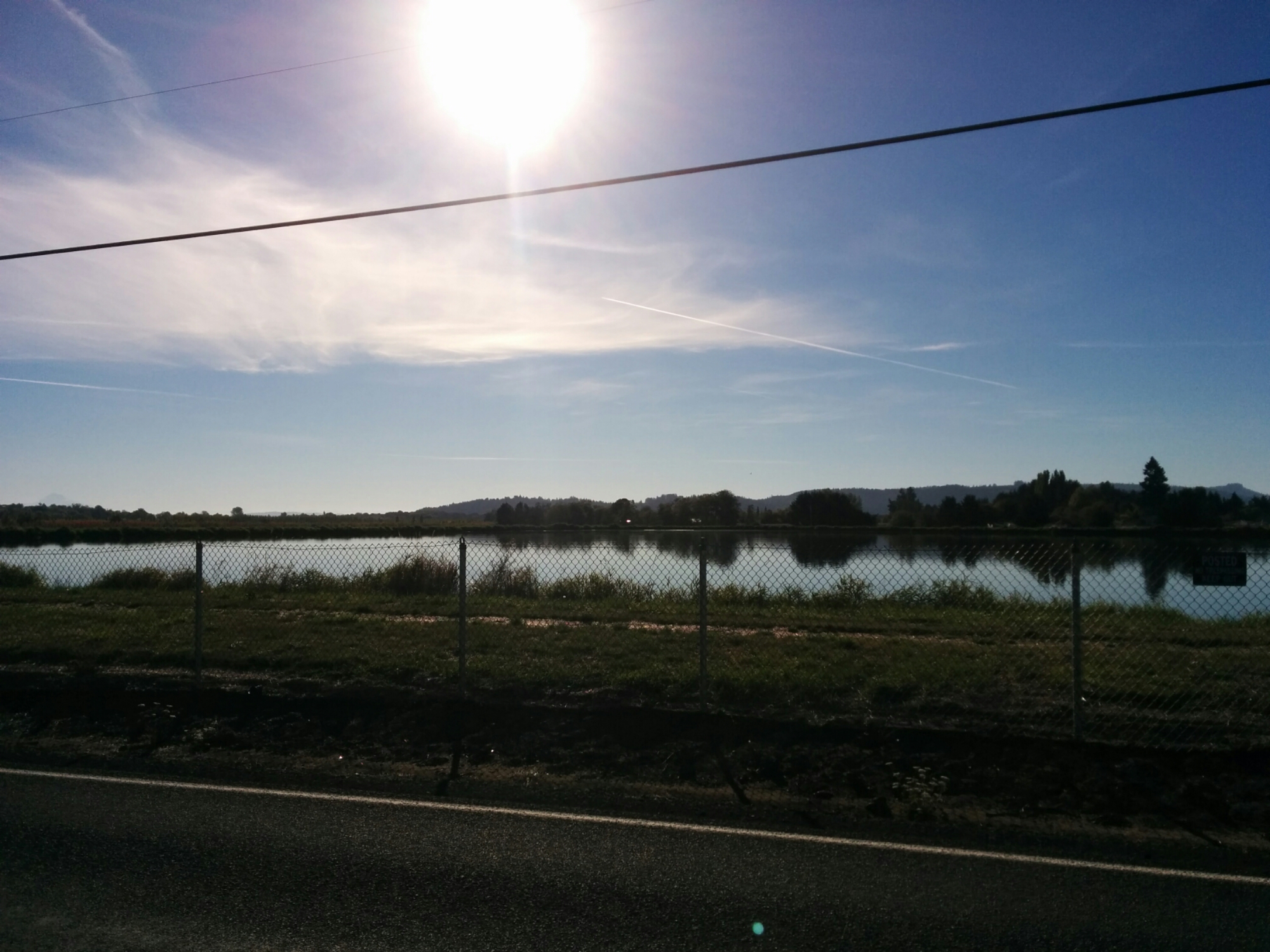 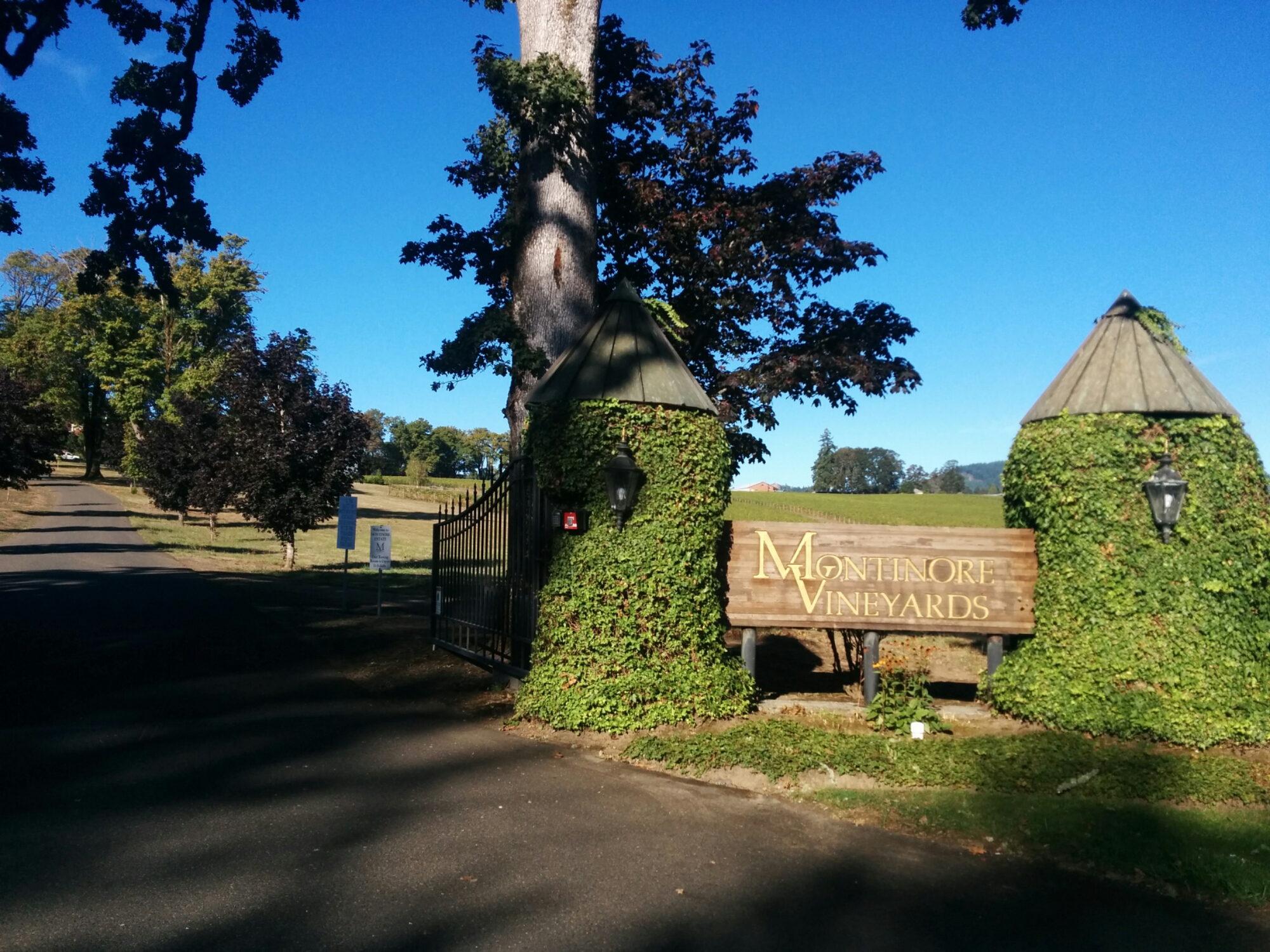 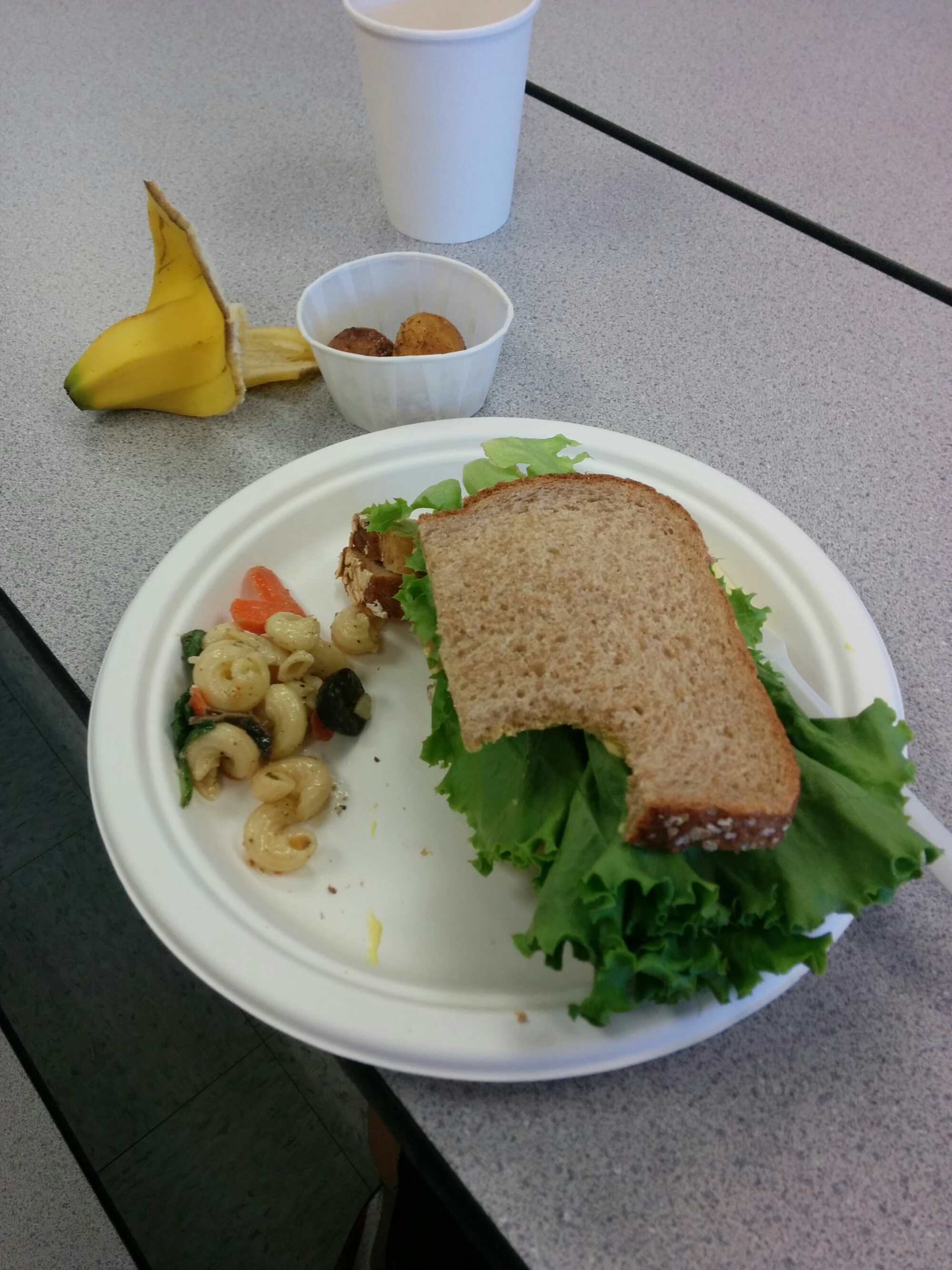 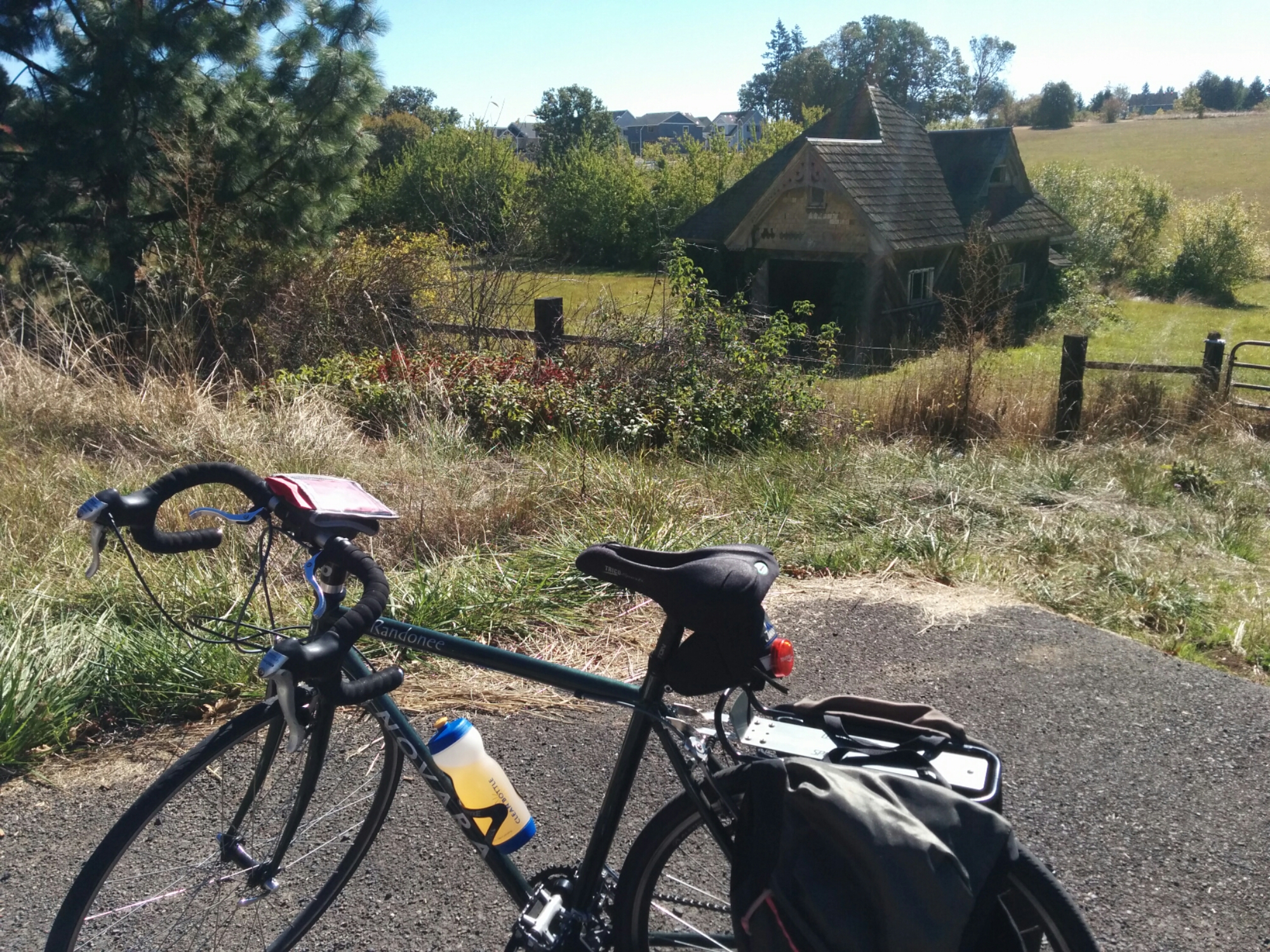 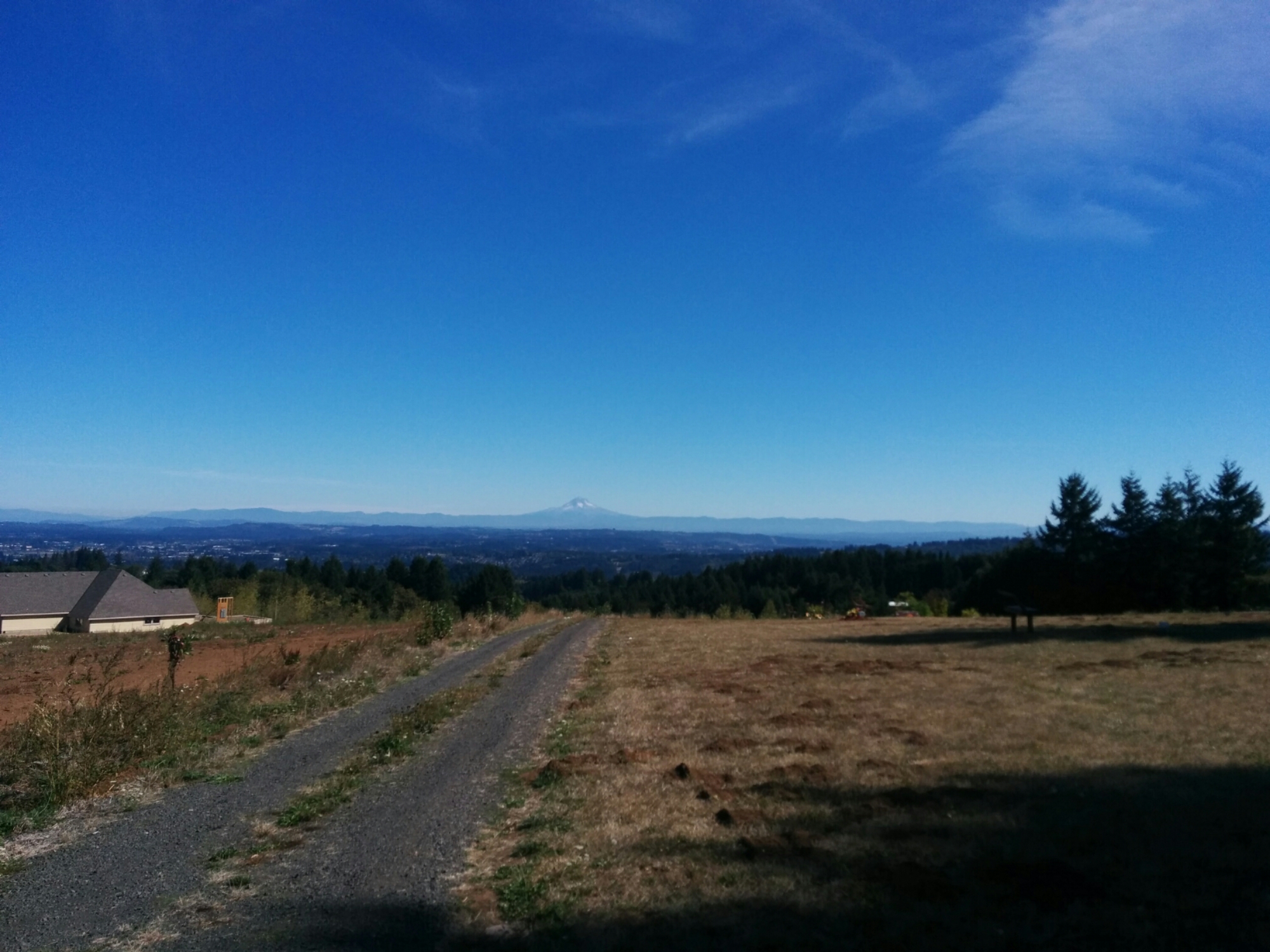