A few months ago while planning for this vacation, I had originally booked train tickets from Toronto to Montreal.  However, since we were leaving Toronto on the eve of Canada Day, I thought “Why don’t we just spend Canada day in the country’s capital?”  It seemed like a perfect opportunity, since the train stops in Ottawa on its way to Montreal.  I priced the train fare for Toronto to Ottawa and found that it was actually more expensive — probably because I had lost out on the cheap booking window.  On top of that, if I wanted to modify our tickets, Via Rail would impose a $30 change fee for both tickets.  Instead of going through all of that trouble, how hard could it be to just get off in Ottawa en route to Montreal?

After a very long day of walking all over Toronto, we were ready to get some good rest.  But the combination of doing a load of laundry and chatting with our host meant that we didn’t get to bed until midnight.  Before sleeping, Lisa asked me how long the train ride was and what time we would arrive into Ottawa.  I didn’t exactly research this, so I went online and looked up our train #62, 9:20am Toronto to Montreal.  And what I found was perplexing … there was no arrival time for Ottawa.  Even more confusing — there was no stop for Ottawa.  What?  I could have sworn that the train stopped in Ottawa on the way to Montreal.  I double checked the timetable and sure enough, there was a 9:20am train that went from Toronto to Ottawa — train #52.  That was not the train we were booked on!  I consulted the train map and here’s when I panicked.  Yes, the train does go to Ottawa.  But it has to detour on some other track to get there.  The main track goes to Montreal.  That’s the train we had reservations for.  Train #62.  Train #52 is actually attached to our train and goes along the same tracks until it detaches from us and then goes on its own merry way on the other track to Ottawa.  Doink!

So what could I do?  We couldn’t just stay on the train to Montreal, because I had no cancellation reservations in Ottawa plus transportation already set up that we would lose our money on.  I tried to modify our existing tickets to change it to train #52.  Unfortunately, only business class fares were available and the change would cost us an additional $225.  It was now 1am and I just needed to come up with a plan B.  I totally messed up, assuming that our train would drop us off in Ottawa.  No dice.  So I came up with this:  get off in Kingston, which is about halfway between Toronto and Montreal, and get a bus to Ottawa.  I checked online and it would have to be a 2 1/2 hour Greyhound bus ride with about a 4 hour layover in Kingston at a cost of about $65 for both of us.  Instead of arriving in Ottawa by 1pm-ish on the train, we would arrive a little bit past 6pm and lose a whole afternoon.  But c’est la vie — this was the best choice we could make at 1am and I booked the tickets.

Long story end — our train got into Kingston a little late so our layover was not as long, which was a shame since we really enjoyed exploring the downtown core and the picturesque waterfront area.  We did make it to Ottawa by 6pm with our short diversion to Kingston, a bonus, unplanned-for stop on our journey across Canada.  Oops, I messed up, yes I did.  But it worked out okay and it is just another story that we can look back at and count our fortune that we were flexible enough to make it work. 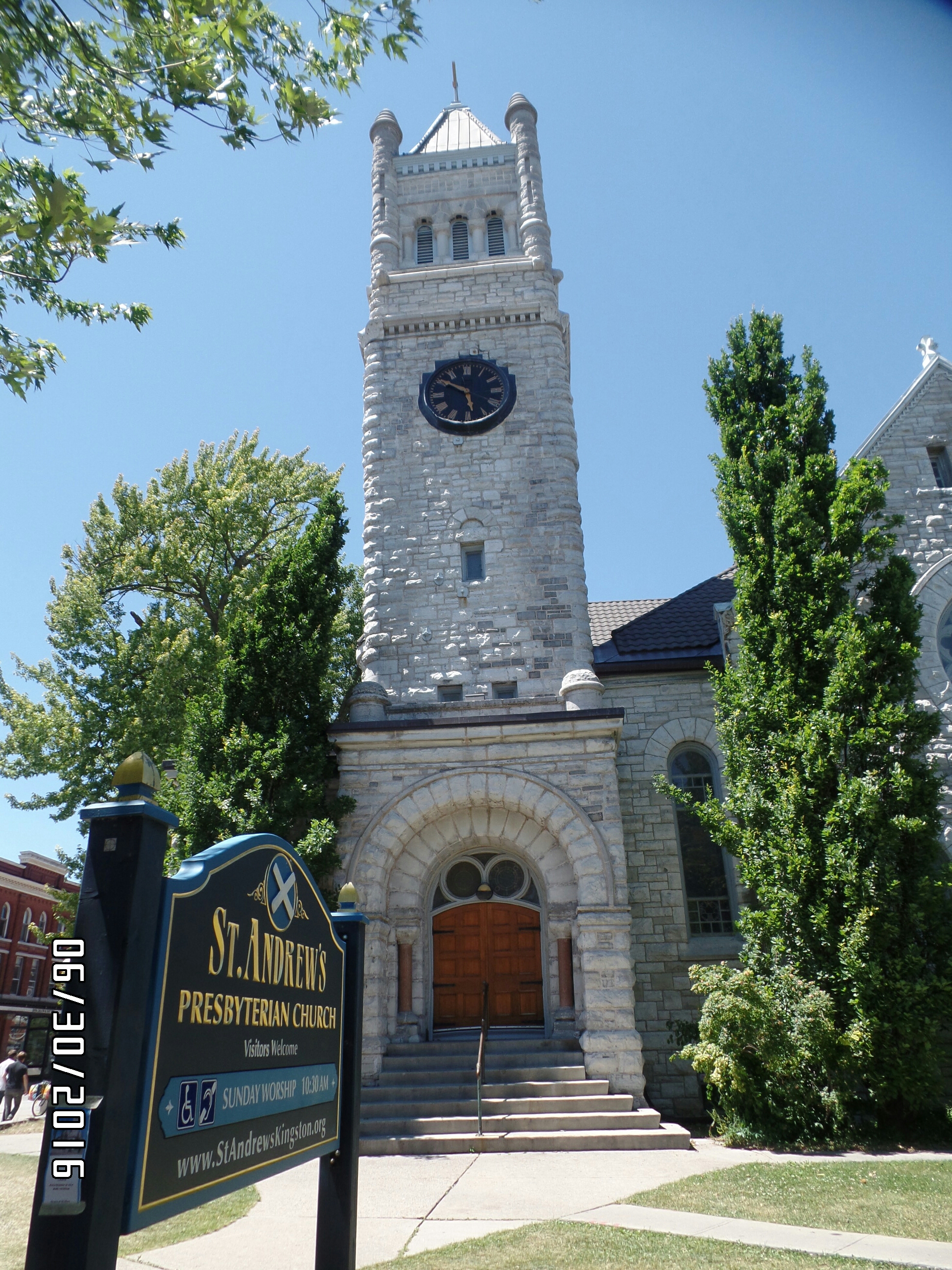 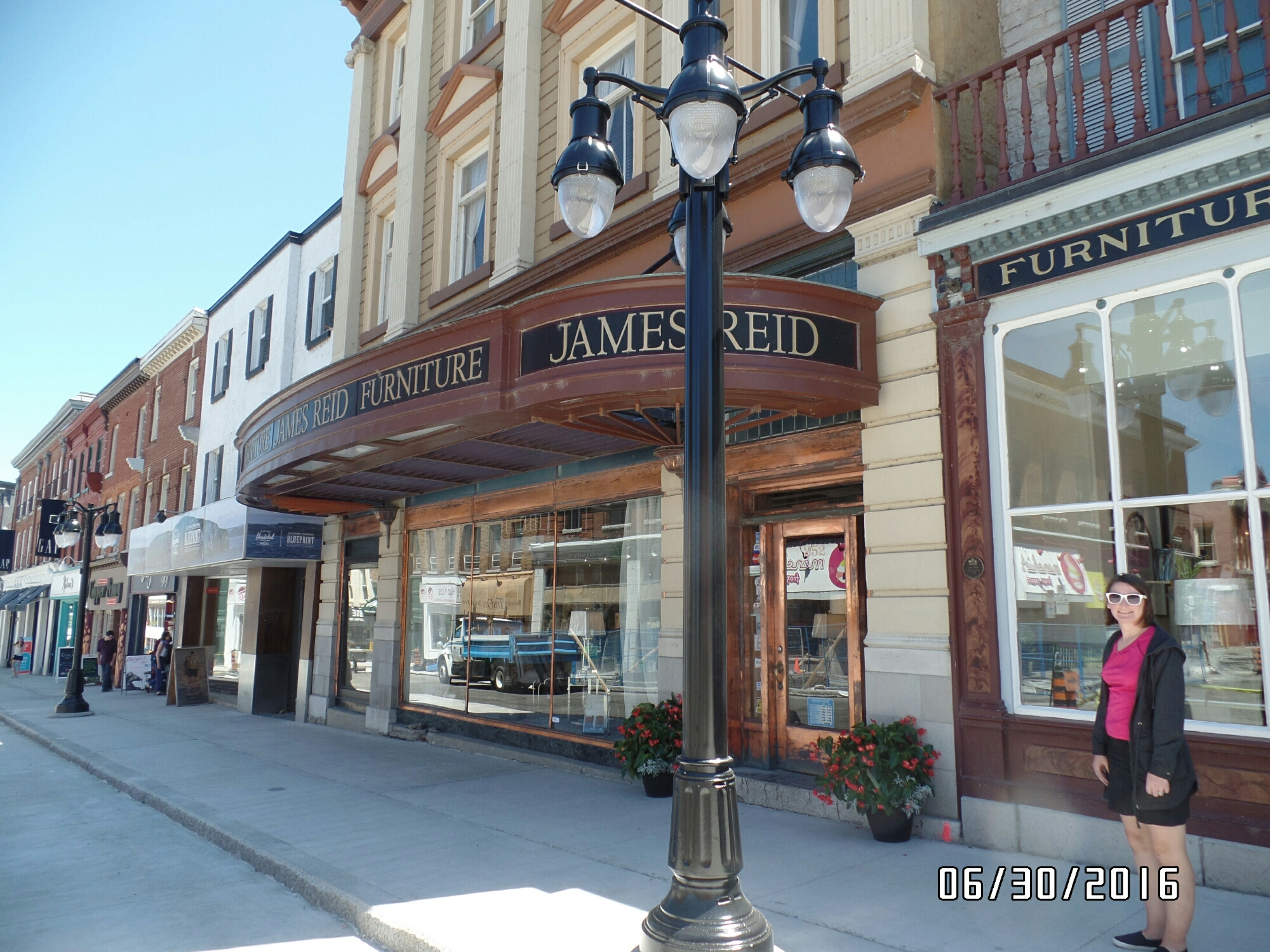 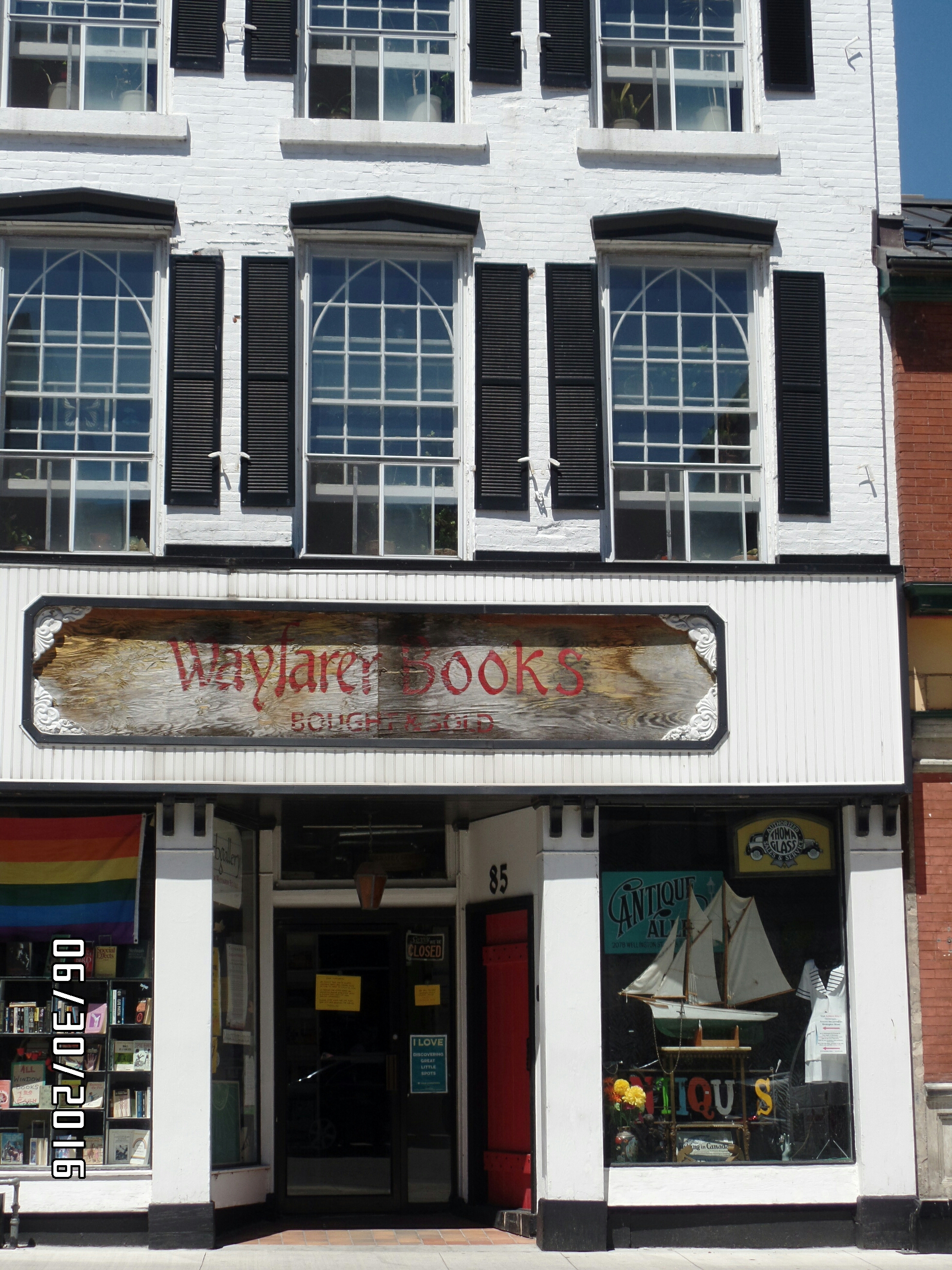 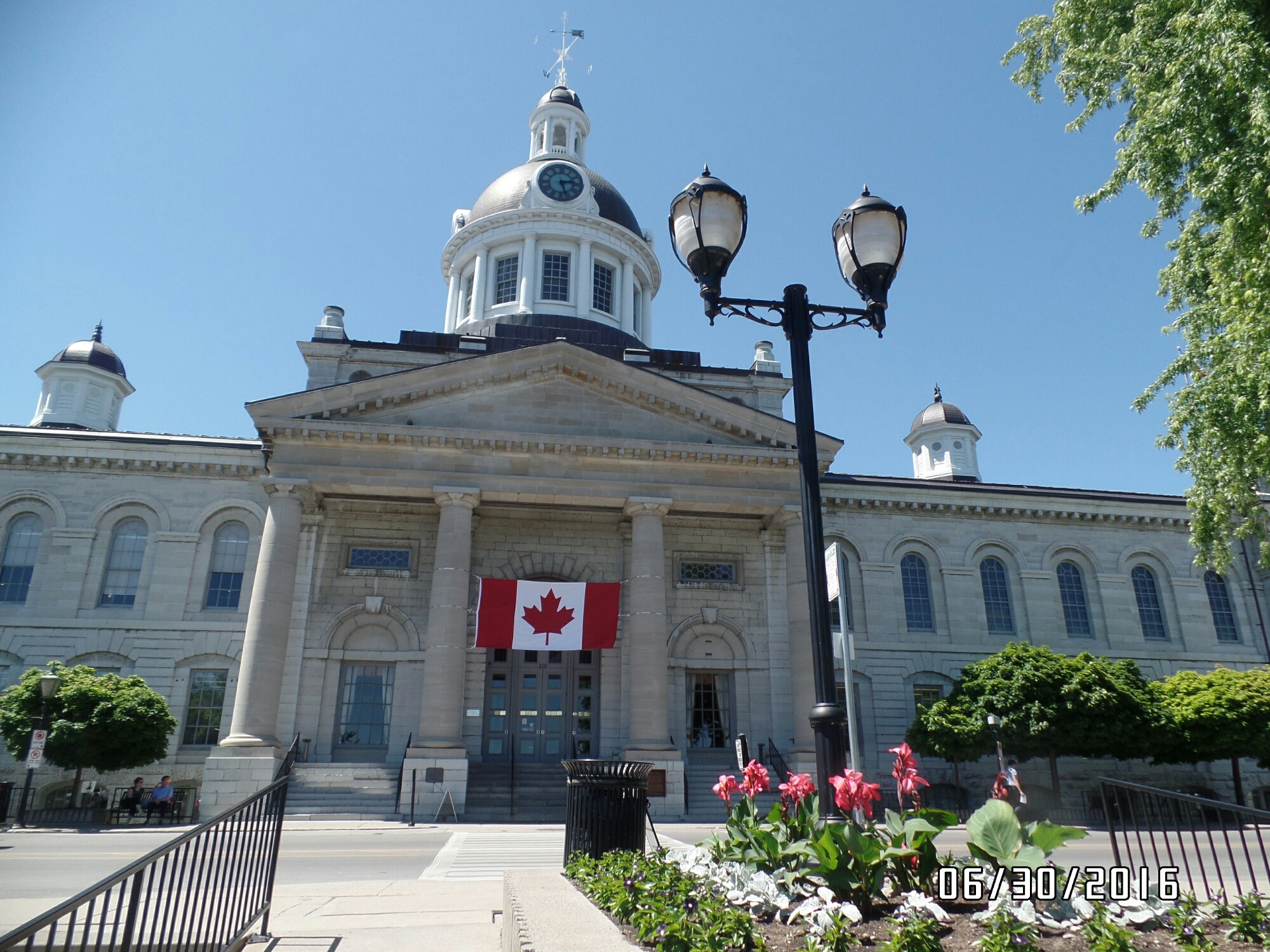 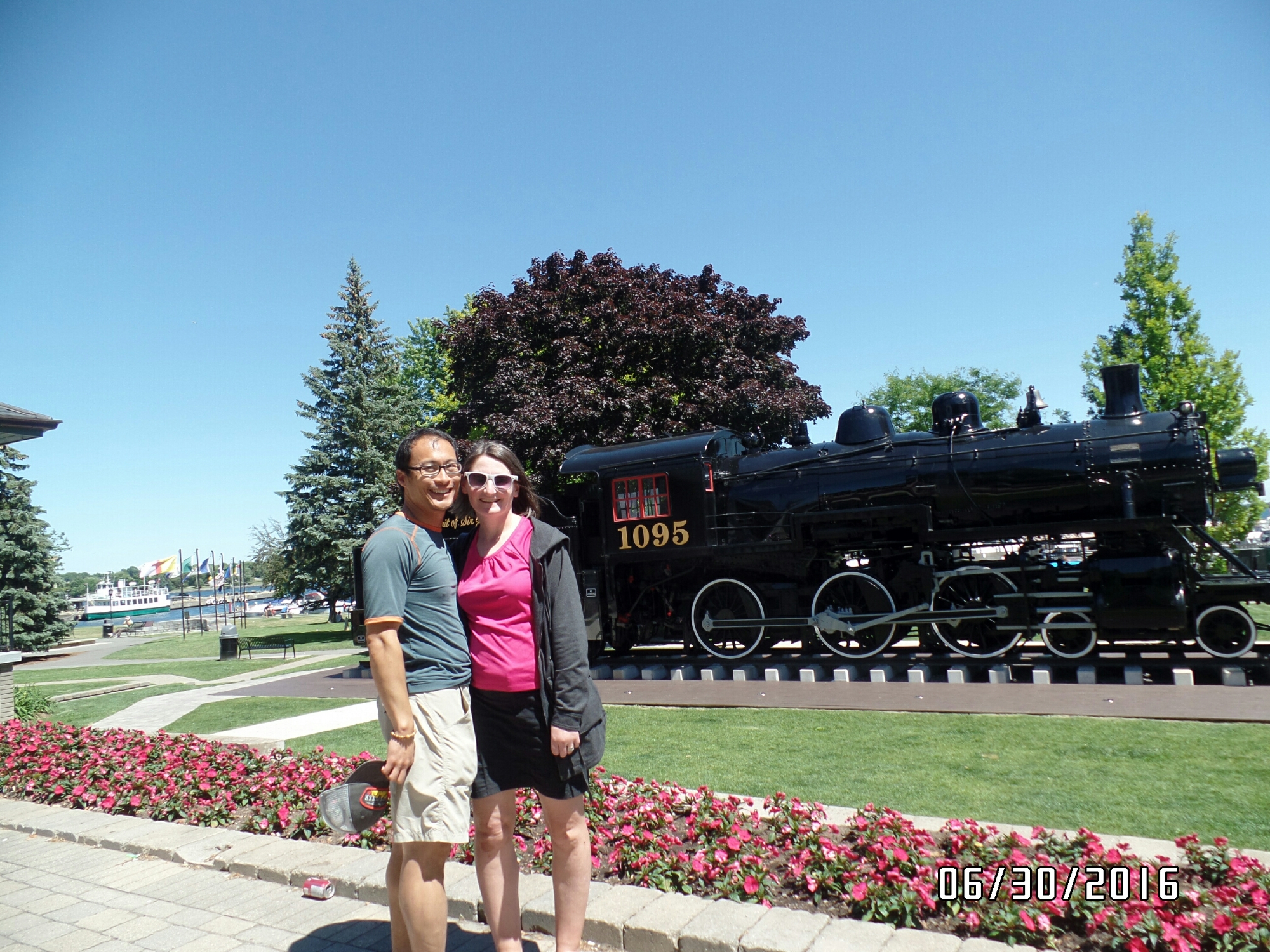