Our flight touched down into Portland at 10:40pm last night and after collecting our luggage, we were on the 11:16pm MAX.  The nice thing is that this particular Red Line train turned into a Blue Line train, which meant that we didn’t need to get off at a station to transfer to a train that would take us all the way to our stop.  Once we reached our stop, it was just a twenty-minute walk back home, where we got in just before 1:00am.

We spent today recovering and resting — a break from our spring break.  Doing laundry, putting things away, catching up on mail, reading, watching some TV … just unwinding and settling back into home life.  Which was really nice to do, because sometimes we get back late right before a day of work.  And that can be pretty shocking to the system.  It is very nice to have this decompress time, to prepare ourselves for getting back to daily life and the whole work thing, instead of just jumping into the fire right away.  Not all of our school break vacations will be like this, but I do have to remember the importance of taking a break from a trip — to ease back into the daily routine and mark our return from a vacation with some semblance of calm and controlled mindset of gradual re-immersion to home.  And we do love home … wish we could have another day off tomorrow!

It is day number 12 and I am still on track for keeping my goal of avoiding sugars for this month.  Days 5 and 6 were pretty easy because I fasted pretty much all day long.  Today, day 12, is also easy because I am fasting.  But those other days did present some challenges…

Day 7 was Hillsboro’s First Tuesday art walk in downtown.  Two of the art spaces I went to had a scrumptious spread of cookies, brownies, cakes and more.  But oh, they were so hard to pass up!  On day 8, Wednesday, I stopped by Great Harvest Bread company is passed on their chocolate chip cookie samples as well as their cinnamon swirl bread slice sample.

I have had cravings for sure, especially after a meal when I am wanting some sort of dessert.  Peanut M&Ms are my favorite, and I actually bought a big post-Halloween discounted package of the stuff on Wednesday.  But I hid it away so it is out of sight, but not necessarily out of mind.  I’ll bust open a small snack size bag on December 1st, when I will have made my goal.  But for now, I’ve been eating a lot of nuts and more fruit, though not enough vegetables just yet.  At any rate, I’m happy with my progress and I think I’ve been pretty good thus far, and plan to keep at it!

Nachos!  I love them!

This huge plate of chicken nachos is from downtown Portland’s Yard House, and for $12 they aren’t your cheapskate dive bar or 7-Eleven variety.  However, this gut-busting meal was actually a freebie, so long as I made another purchase of anything else on the menu.  Seems like the construction inside the Pioneer Place Mall has hurt business at the Yard House, and to get people in the door they have been running ads on Facebook.  The ad is basically a coupon for one free appetizer with the purchase of another item.  I suppose I could have gotten a $3 soda pop, but instead Lisa was yearning for some chicken strips and fries so we went with that and a couple of waters.  We showed our server the Facebook ad on my phone, and when we were ready for our bill the manager came by to verify the coupon.  It was a very simple process and the best part is that there was nothing to print and no code to give them.

So for $16 Lisa and I both scored some great food that hit-the-spot, great service and a plethora of college football games on TVs spread throughout the restaurant.  Unfortunately they also had the Oregon State vs Washington game up, which was difficult to watch since we ended up losing 42-7 after we held the Huskies to a 7-0 lead at halftime… but YAY for nachos!

Back to work.  Back to reality.  No more sleeping in, staying up late and eating out.  For now, our big adventures are on hiatus.  But we will have our little adventures, here and there, every week and every day.  Just a matter of perspective.  I still have a lot to write about our past few weeks and an analysis of our vacation expenses, so I’ll hunker down this upcoming weekend for the real update.  But for now, it’s time for bed!

Last Sunday I was able to enjoy the McMenamins Cosmic tripster party and as a reward for completing the McMenamins passport program. Unfortunately Lisa was not able to attend because she was on the East Coast, so I had to represent for the both of us. The event was scheduled from 2 p.m. until 8 p.m., and I arrived around 3 p.m. to huge lines to get in. It took me just under 20 minutes from getting in the line to checking in. Event organizers informed us that there were about 1600 people at the party, which was held at the Edgefield because the space is large enough to accommodate this many people. It was still very hot, and a lot of the Shaded spots were taken, so I spent the first couple of hours just finding different places to cool down that had some semblance of a breeze. The party offered up free drinks like wine, beer, cider, and Cocktails. Each guest also received two vouchers for one entree each. There was live music on stage, plenty of lawn games to play, and opportunities to explore the grounds with special passport stamps available. All in all I was impressed with the party and the organization despite the hot weather and the number of people. I am just bummed that Lisa was not able to enjoy this experience with me. So I guess that means that we will just have to complete another passport! As a matter of fact, this is the 6th annual Cosmic tripster party and there were some people who have been to all six of them, meaning they had completed 6 passports! 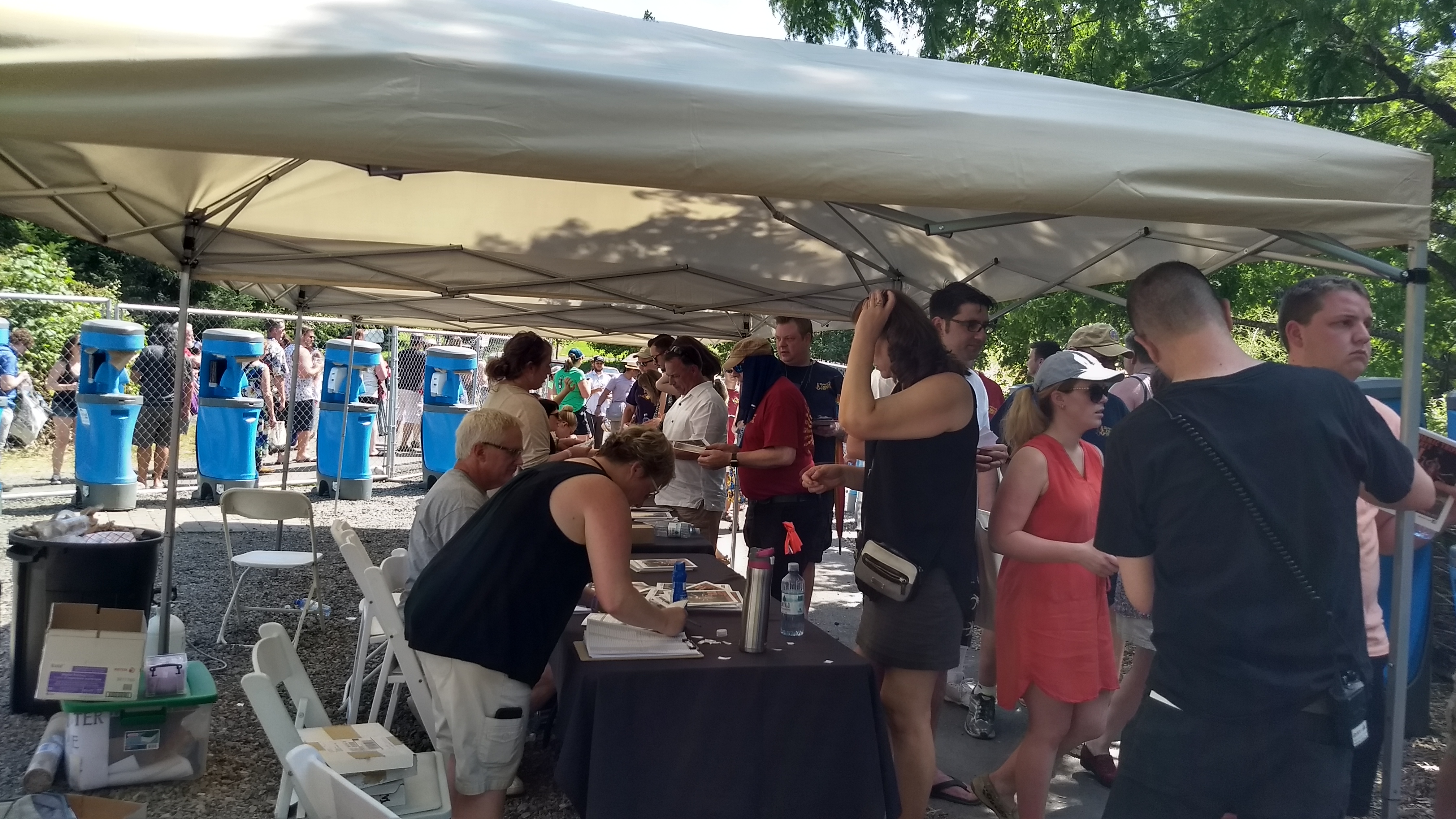 Check-in area, you would give your name and they would Mark you off, give you the two food vouchers and then a admission bracelet 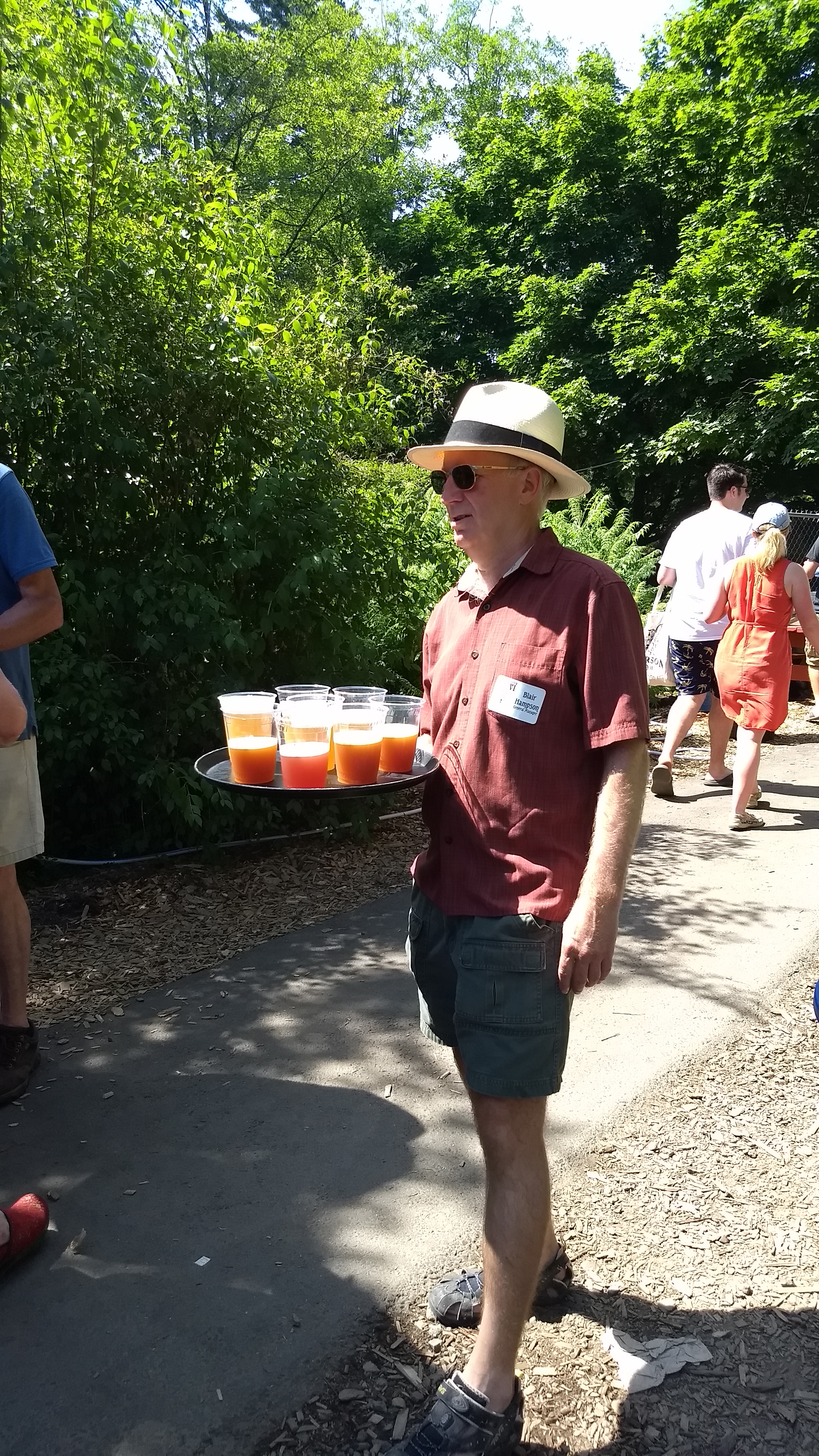 As soon as you entered, there were servers offering up various beverages to beat the Heat 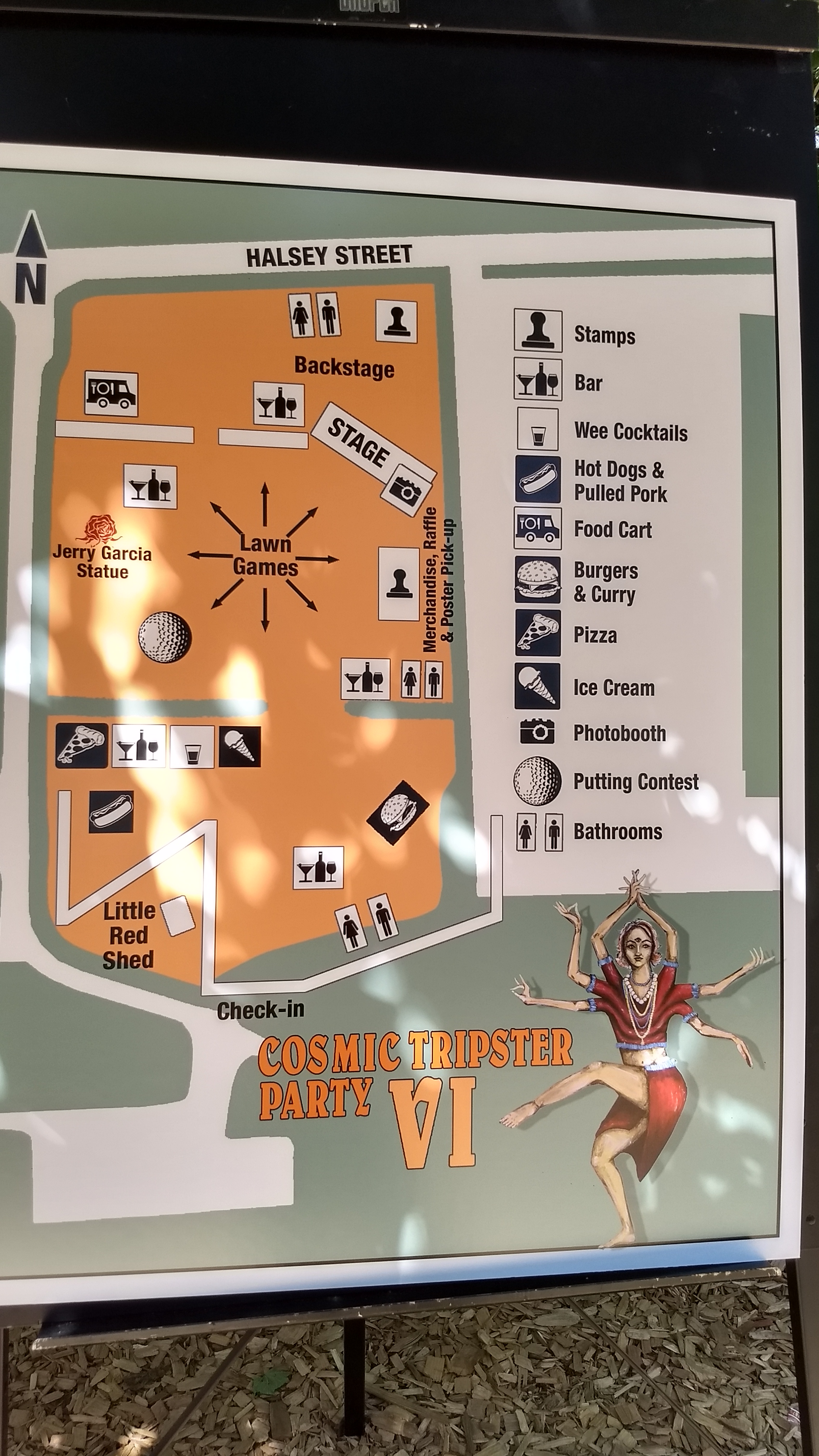 Map of the event locations and happenings 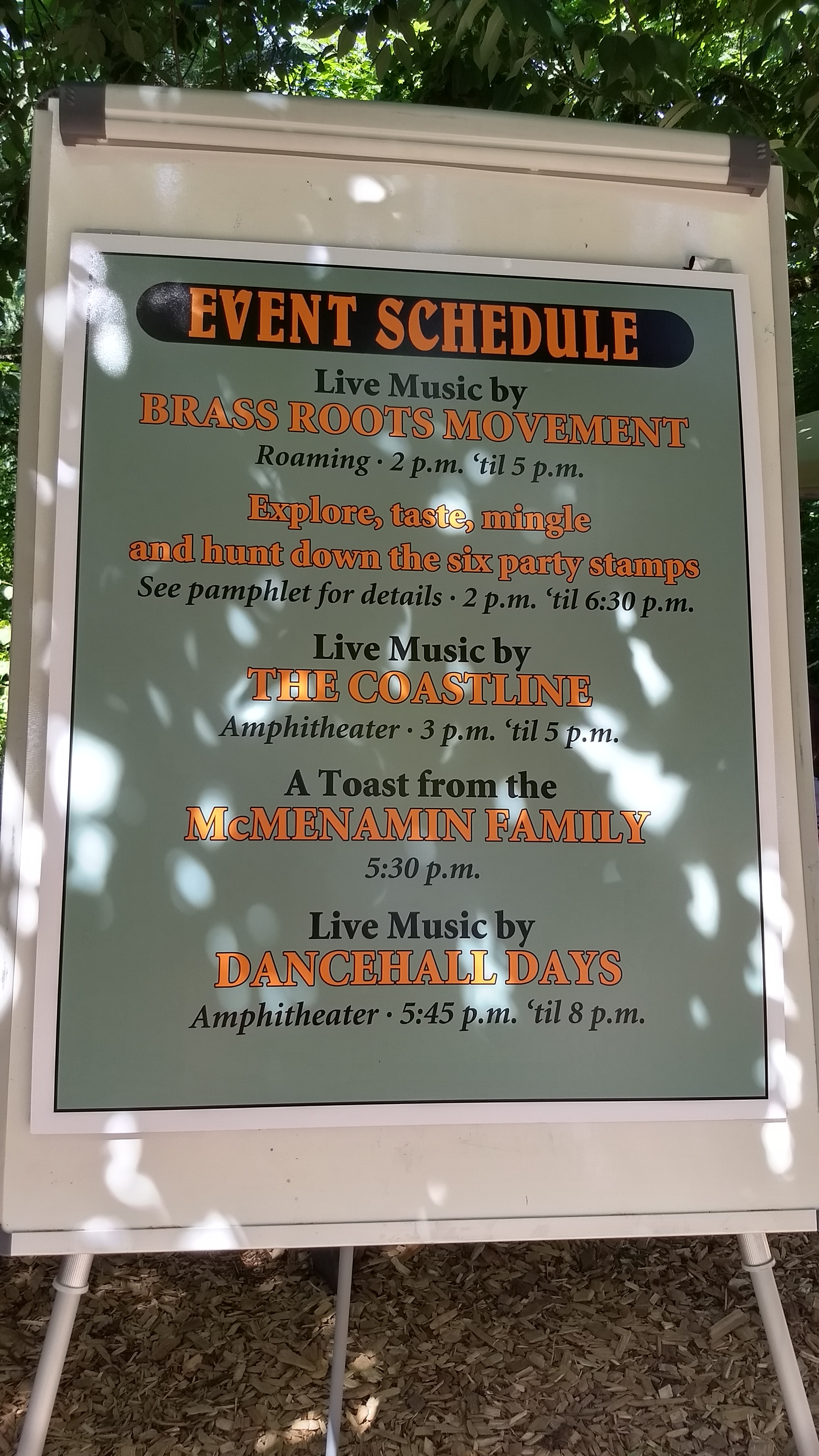 I was impressed with the coastline musical group, who played a variety of current and recent hits

Not a huge fan of beer, but I did sample the Ruby and it was tolerable enough that I could take more than just a few sips 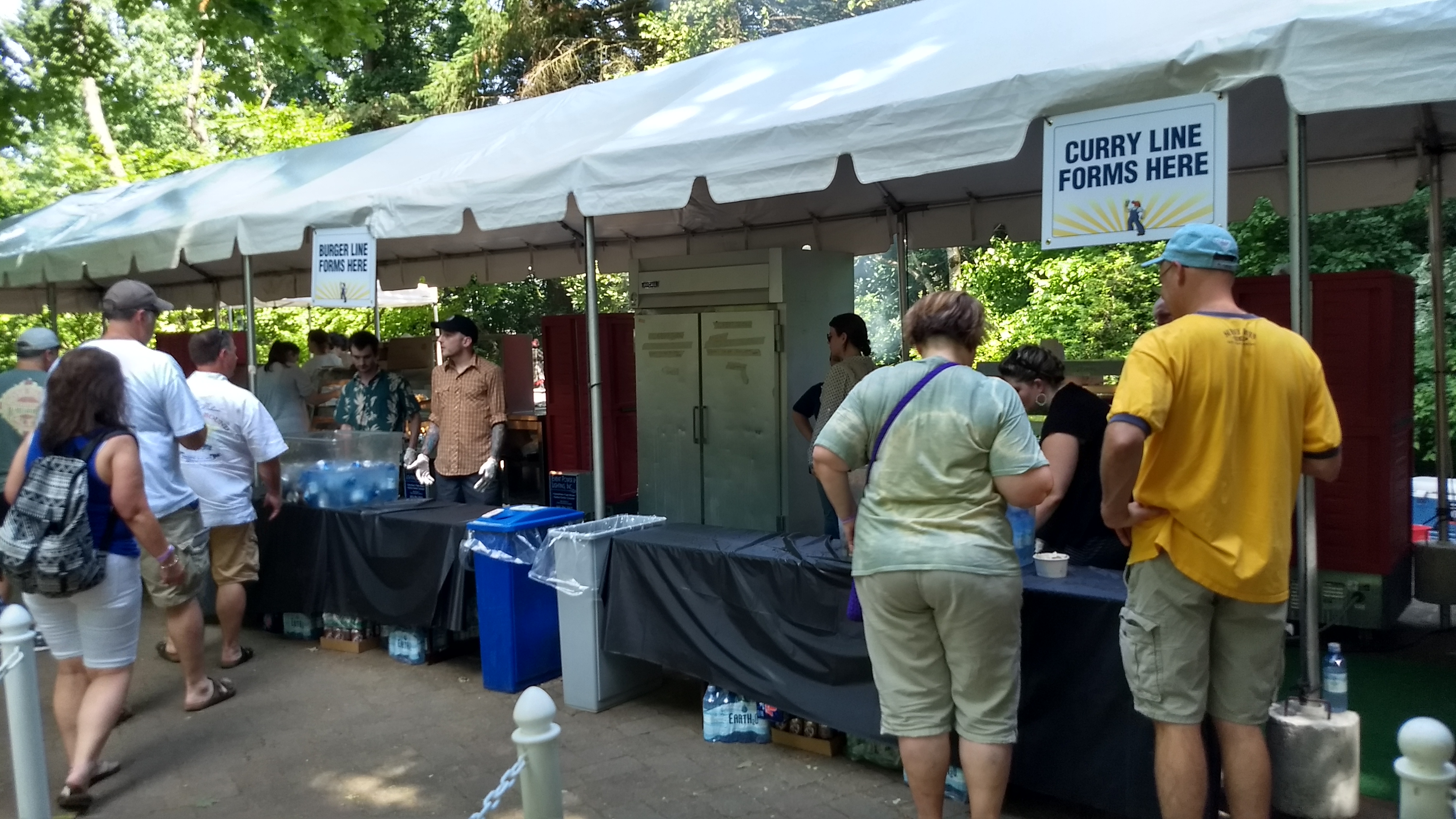 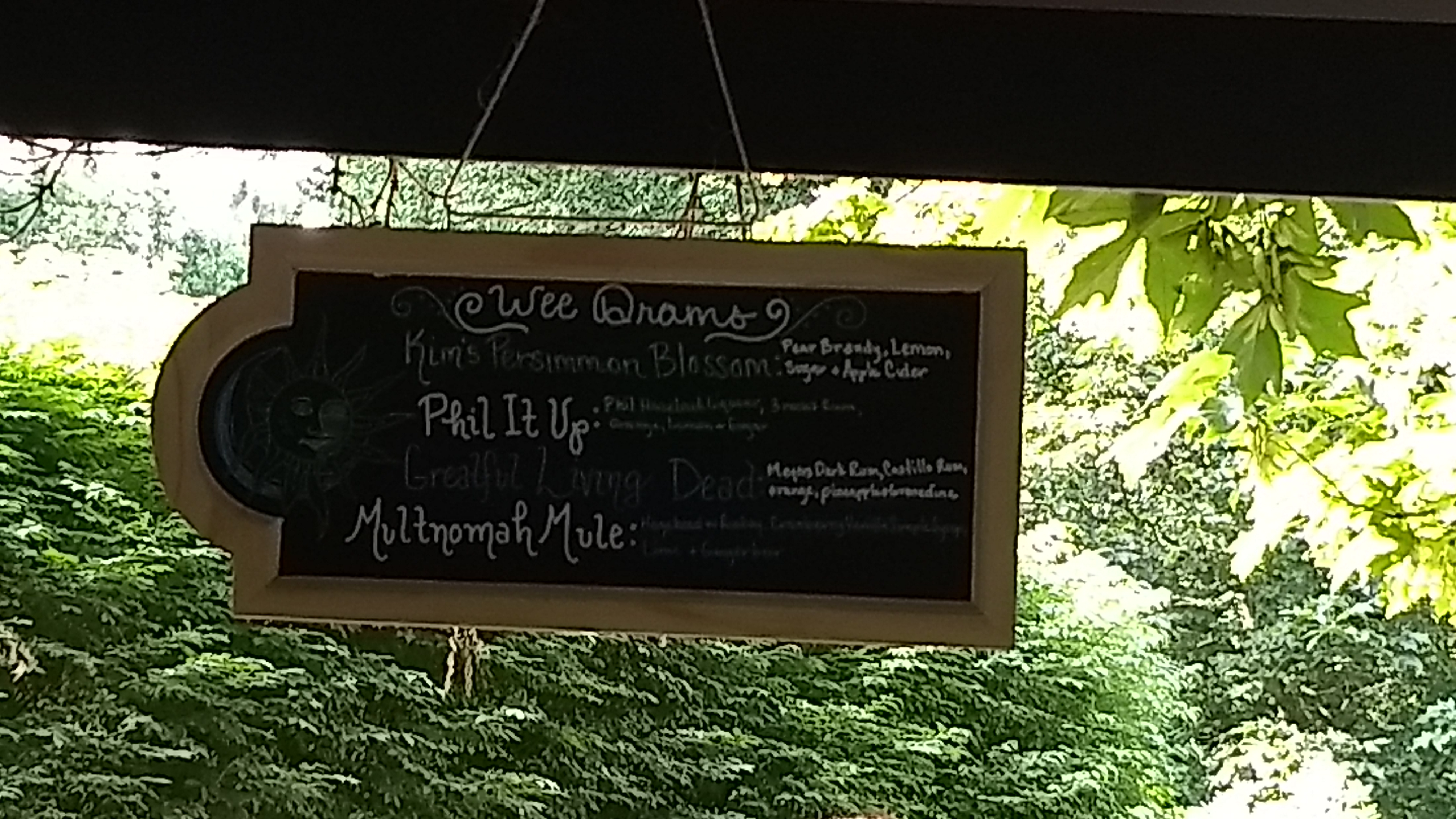 It was the top drink that I enjoyed the most 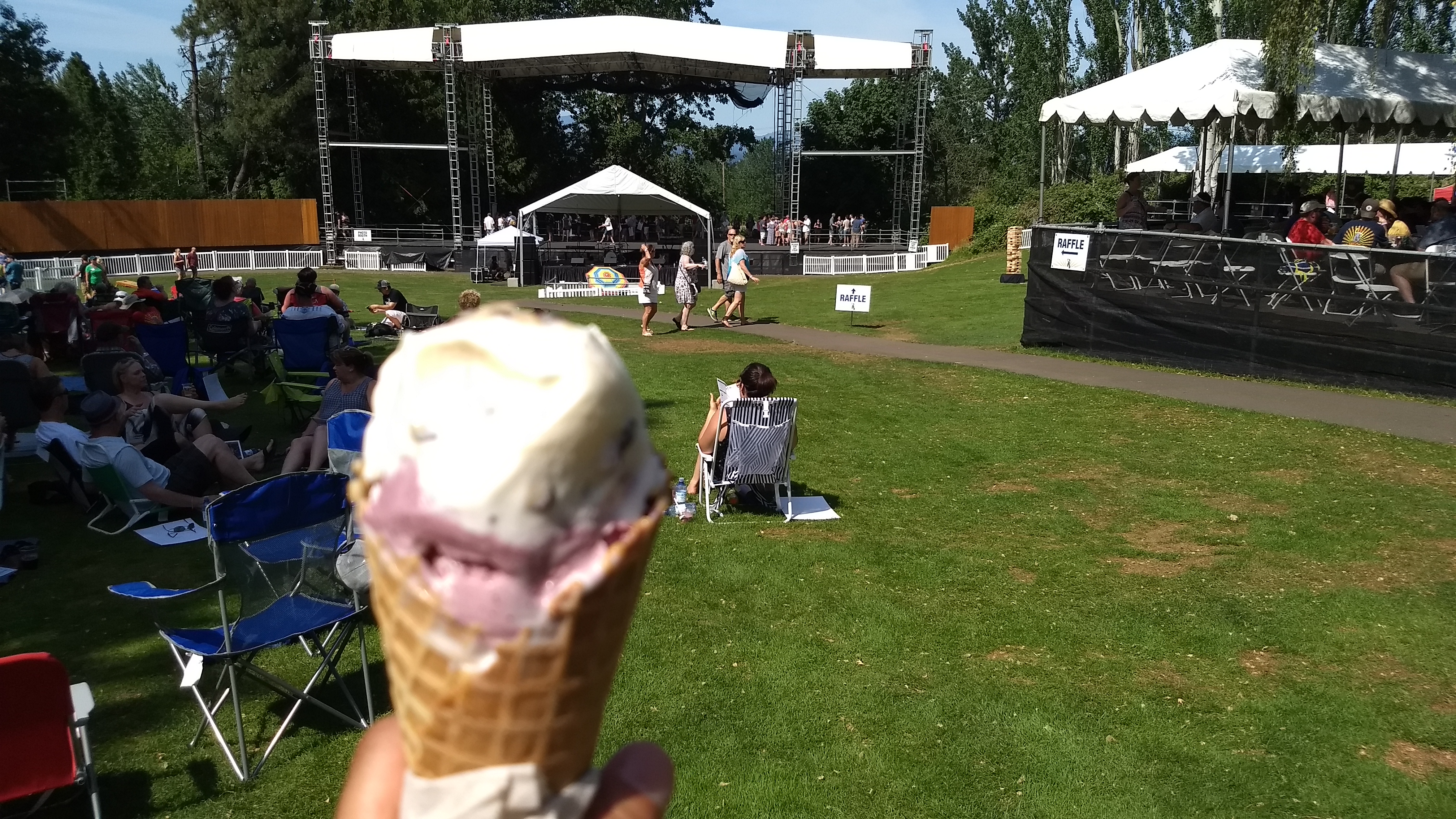 Yummy free ice cream Scoops in a waffle cone, of course the lines were long but it was well worth it. I ended up having two cones on this day 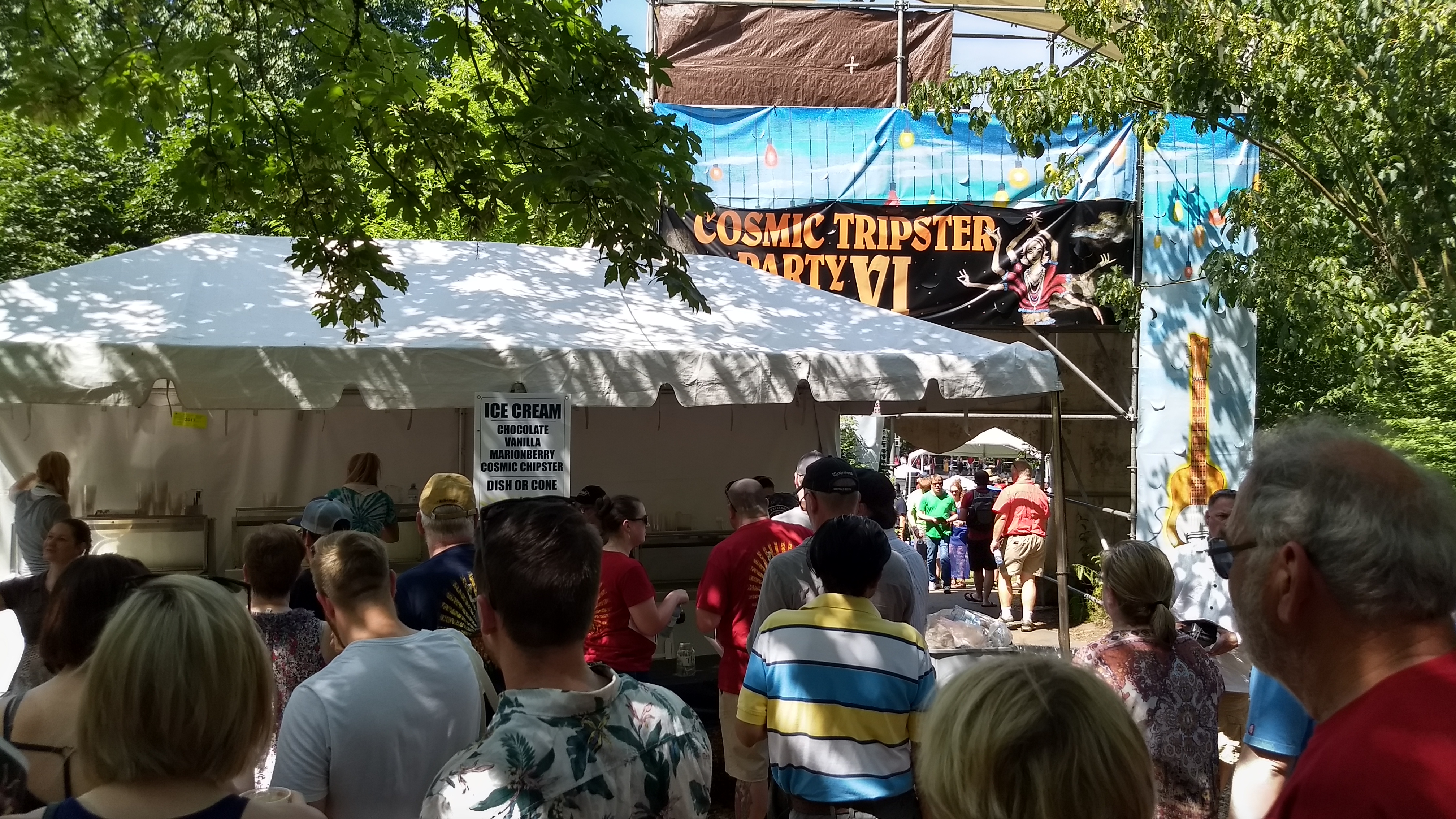 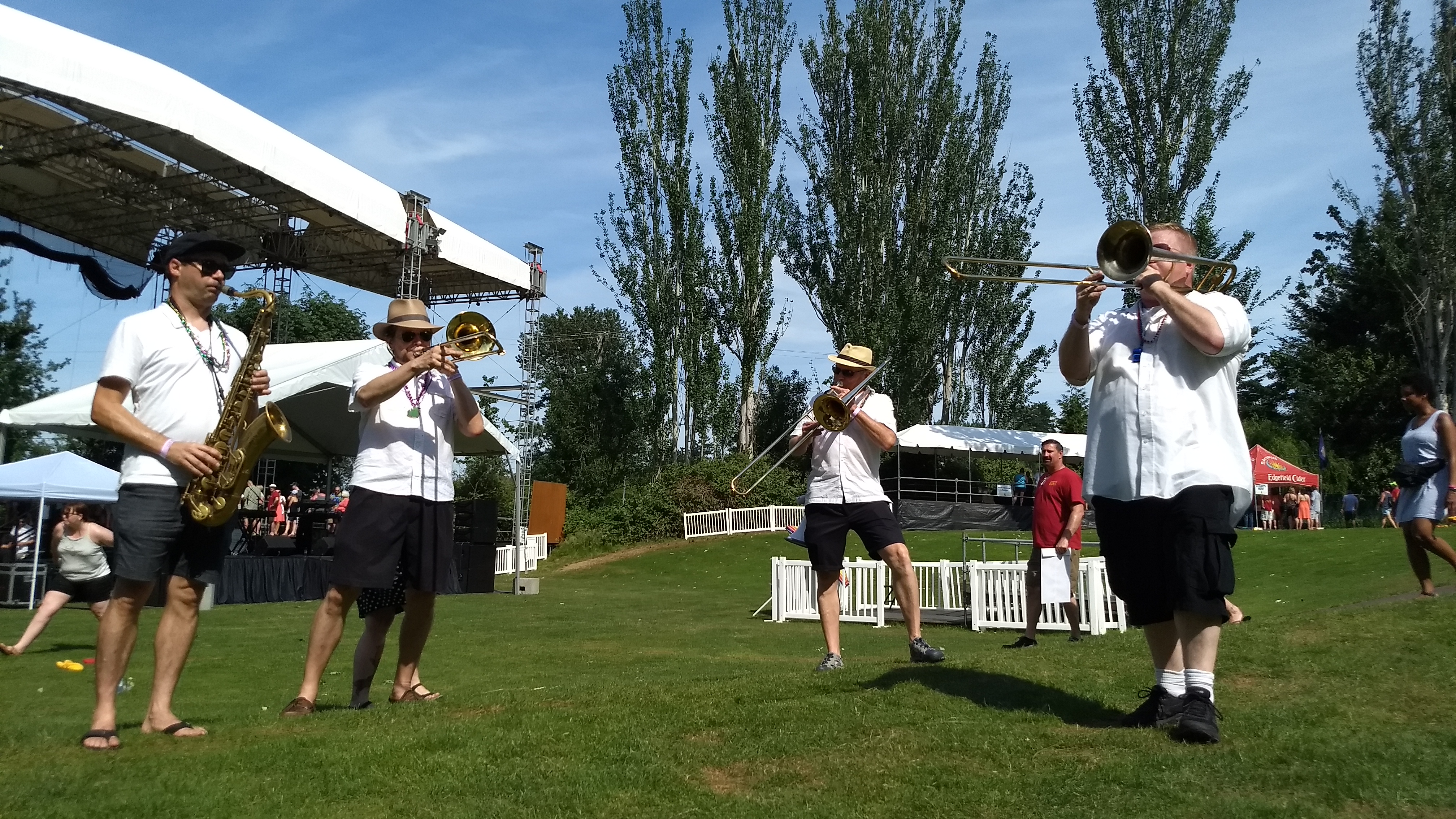 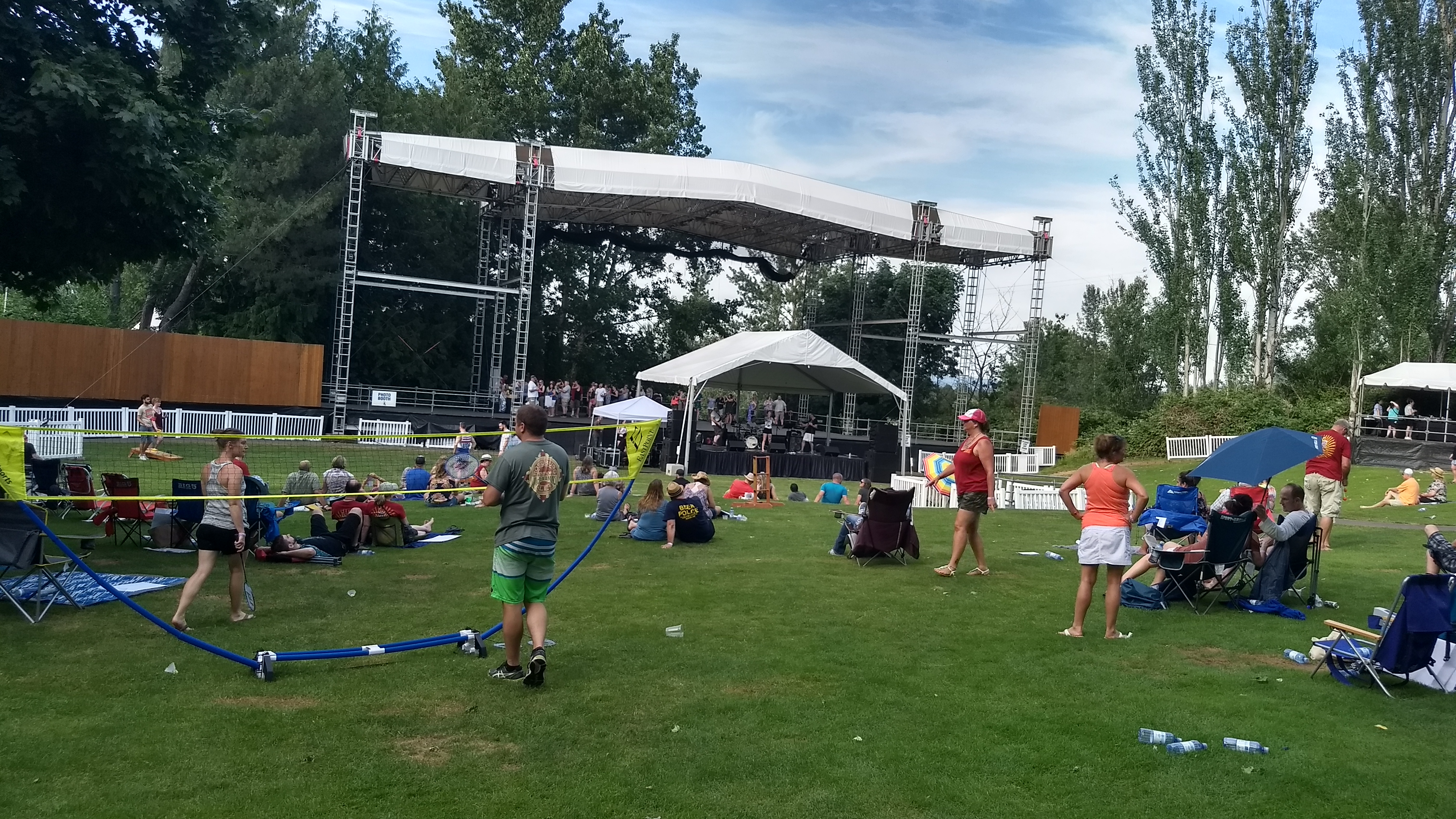 Main stage area with games such as cornhole, badminton, Jenga, and more 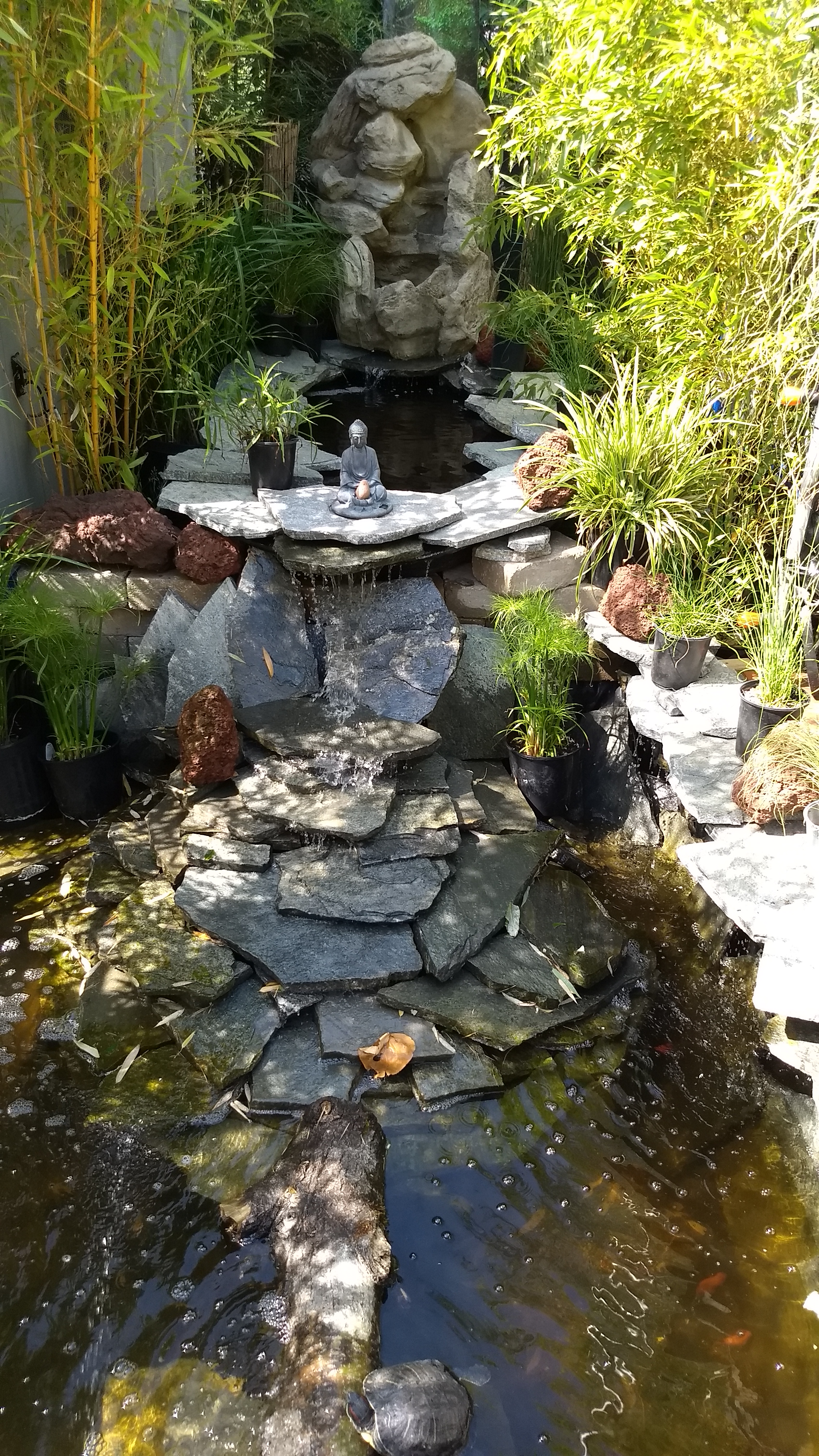 More free drinks. Sat with some wasted dude for a little while who definitely got his fill of the free-flowing alcohol. But he was a jovial fellow and seemed to be really enjoying himself 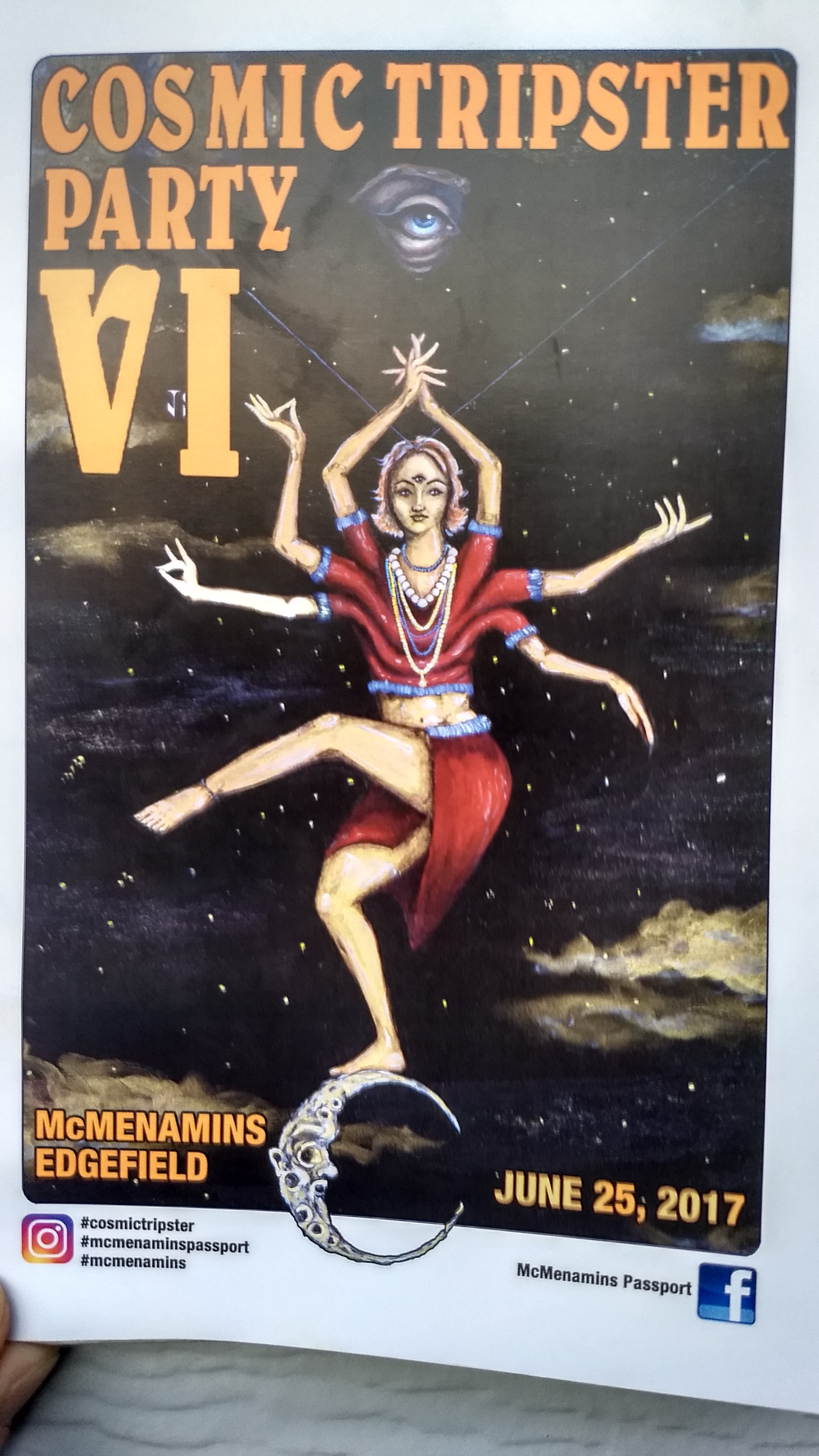