Our cruise returned to Orlando and after a final breakfast, we disembarked our ship by 9am and took our shuttle to the airport where we then caught the official Disney bus to our hotel at Disney Pop Century.  We were able to check in early at noon, and after doing our laundry we took a Lyft for an early dinner and to got groceries at the local Publix.  We spent our evening at Disney Springs, formerly called Downtown Disney.  It is basically a glorified, souped-up outdoor mall with retailers, Disney-branded shops, entertainment options (like AMC movie theaters, Cirque de Soleil, etc.) and bars and restaurants.  Here are some scenes from Disney Springs… 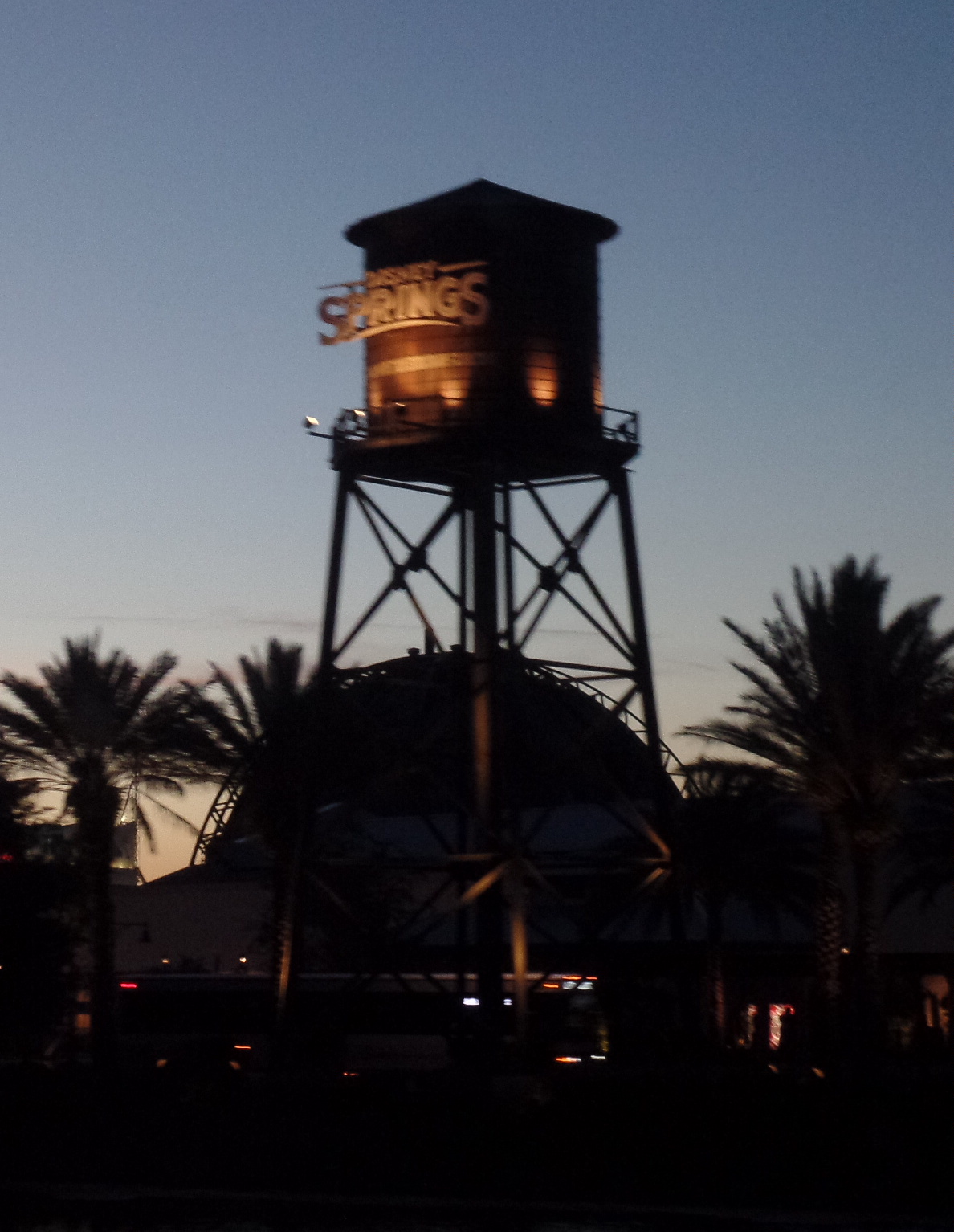 Lisa loves her Pumpkin King Jack from Nightmare Before Christmas 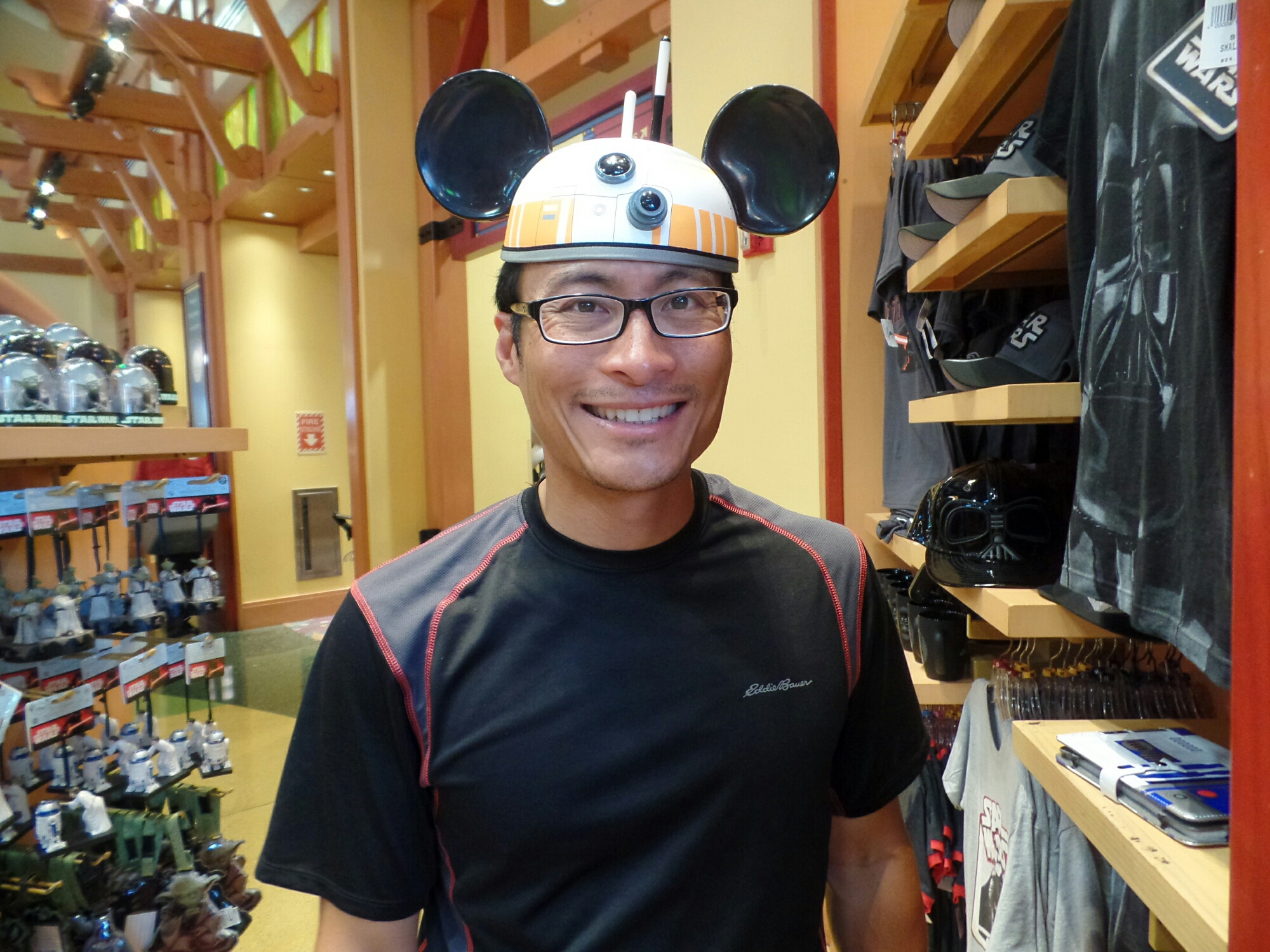 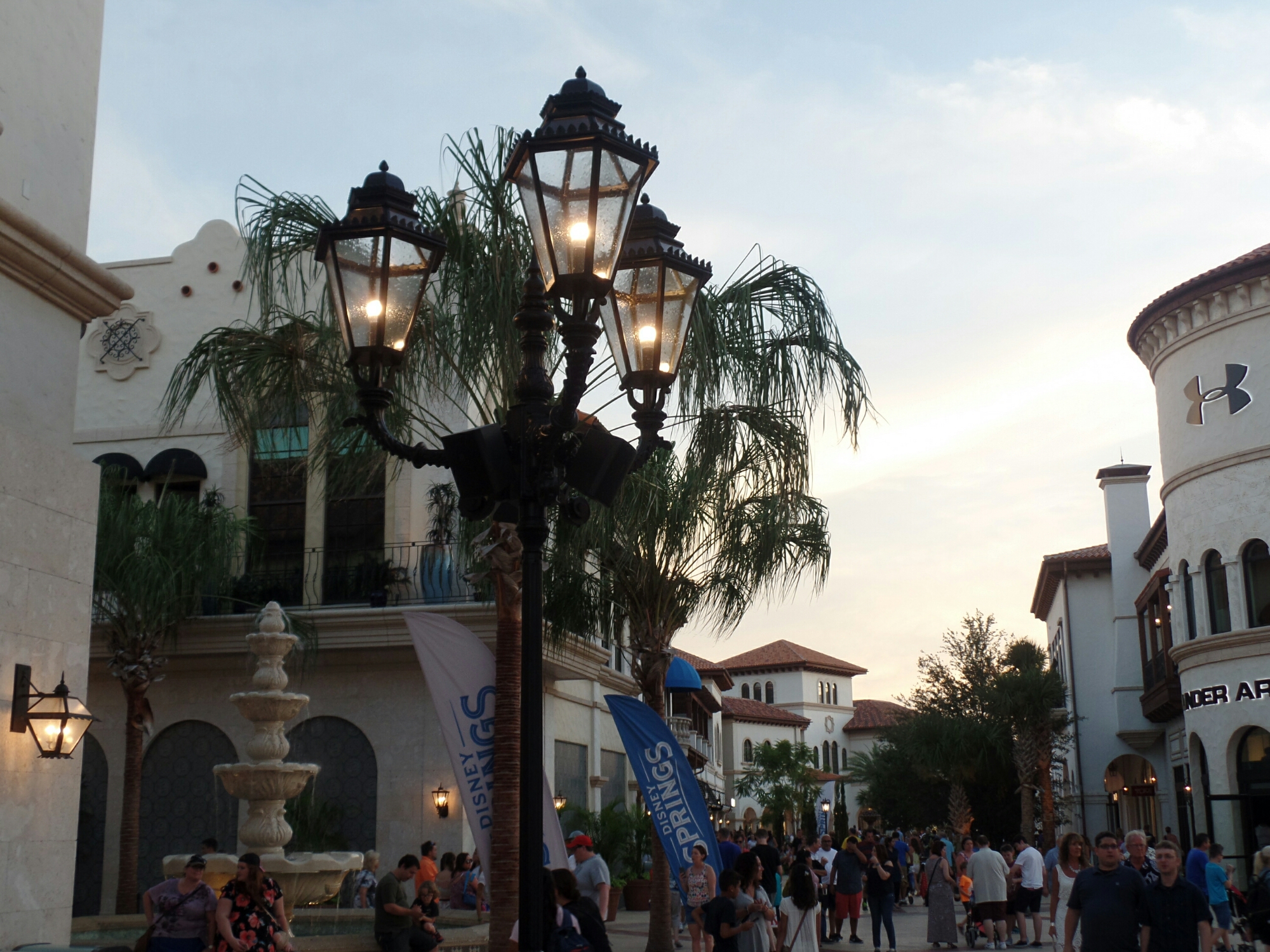 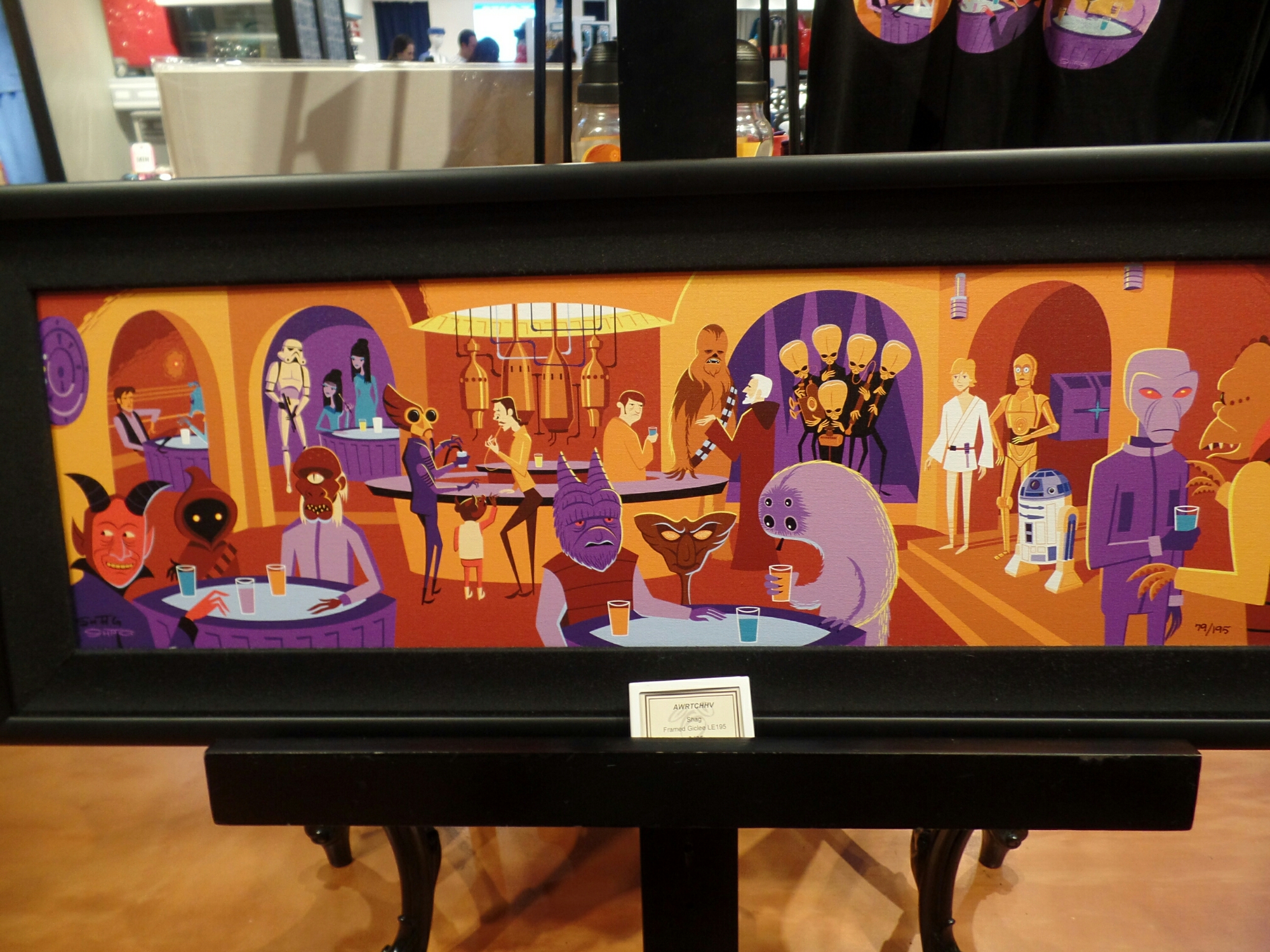 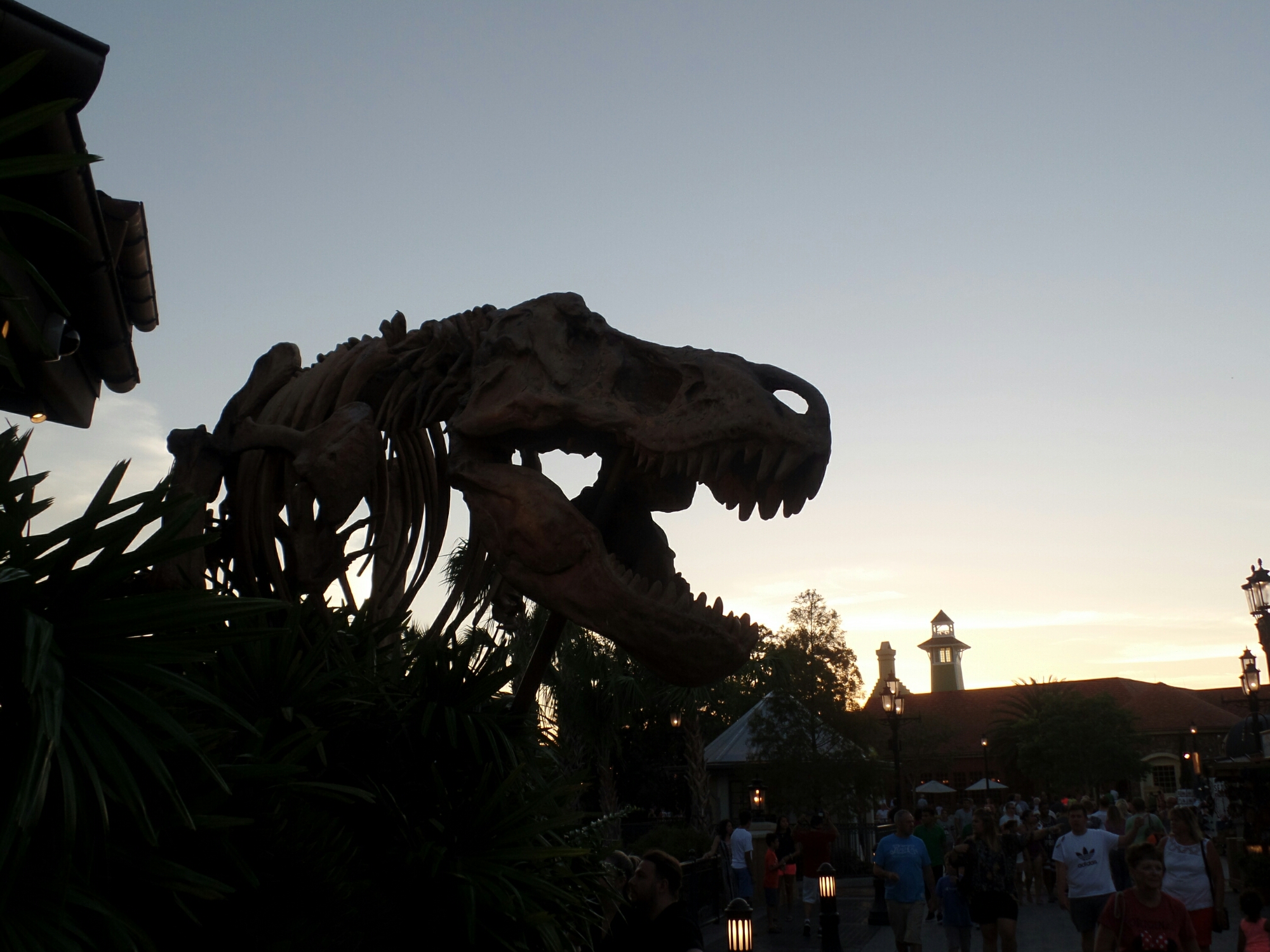 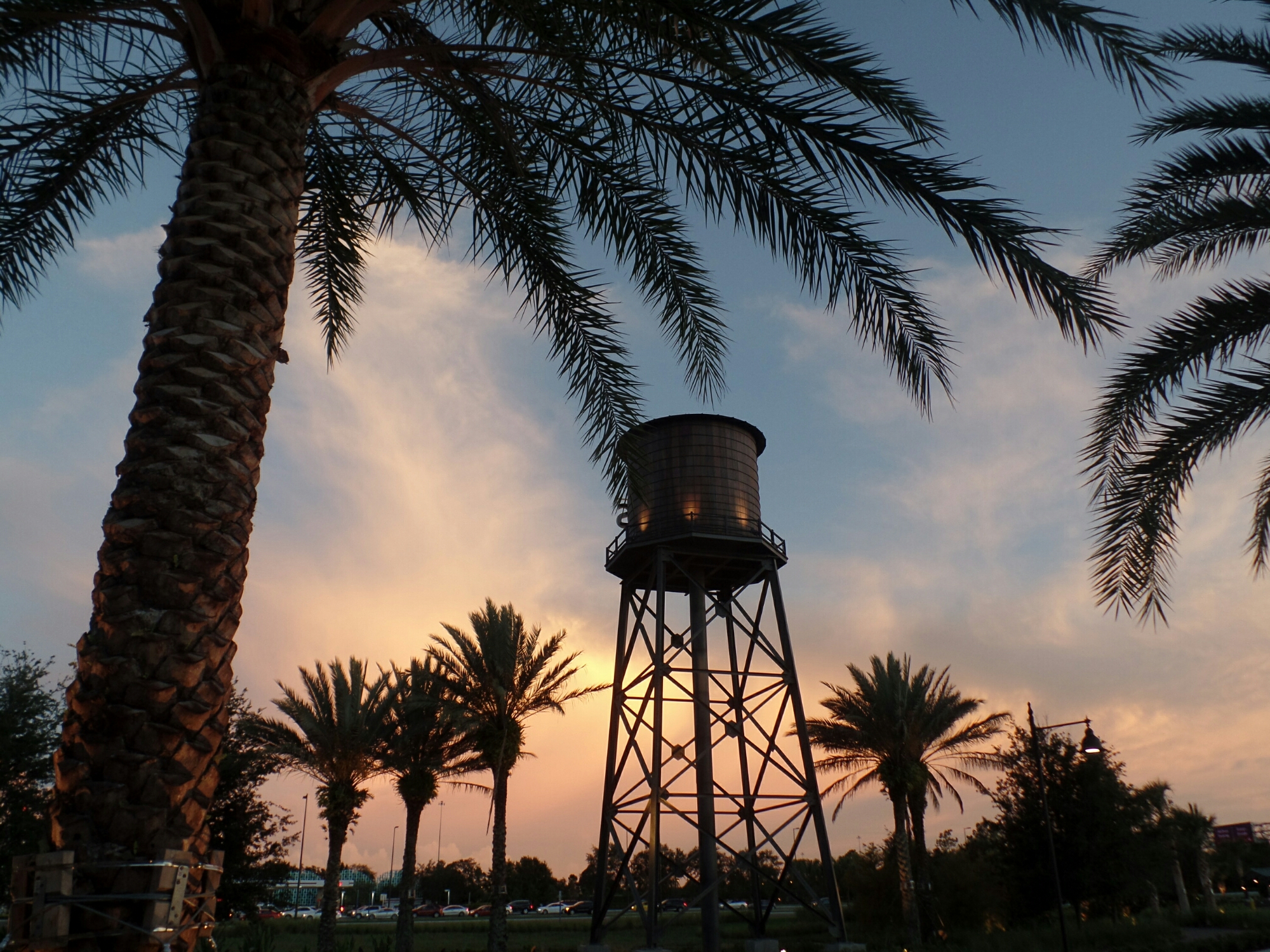 Notes:  Used gift card for free burrito at Chipotle.  Used $10 in free credits for Lyft rides, otherwise total would have been $13.79.  Disney shuttle bus is complimentary if staying at an on-site Disney resort hotel.