Early morning wake up at 5:30am, out to the start line by 6:45am.  I did some stretching, had some granola and other morning snacks, and finally launched from the start line at 7:15am.  My original plan was to leave at 6:30am to make the most of my day, especially if I was going to attempt the 100 mile route option.  But I’m glad I didn’t.  6:30am was a little on the cold side and there wasn’t much light, whereas 7:15am had more light and with sun’s rays were peeking out at the right moment to give me a little warmth.

My ride started at a controlled, slow pace.  The bicycle I was using was given to me by Dan a few years ago, and I have honestly only ridden it three other times, and none of those times over a 75 mile distance.  I wanted to ease into the ride and check the shifting and gears and just get used the how it felt on my body.  The first rest stop was only 12 miles away, and while I started out pretty much alone and by myself, by the time I reached the rest stop one hour later, at least 50 other cyclists had already passed me.  Total number of cyclists I passed:  zero.

For some reason, I couldn’t get the speed I wanted out the bike.  I did have two pannier bags attached to my rear rack, but I only had shoes, an extra water and some other small items in there, so that was less than 5 pounds of extra weight.  My bike is equipped with 27 speeds, but my front gear couldn’t shift into the power gear, so I had to make due with granny gear and the medium one, which was fine, because the medium gear is the one I usually use.  Despite my feeling that I wasn’t going that fast, I still managed to get to the rest stop within the hour — so an average of twelve miles an hour.  If I kept this up, I should conceivable finish the 73-mile course in 6 hours — or around 1:15pm.  Well, that was not to be the case at all… to be continued…. 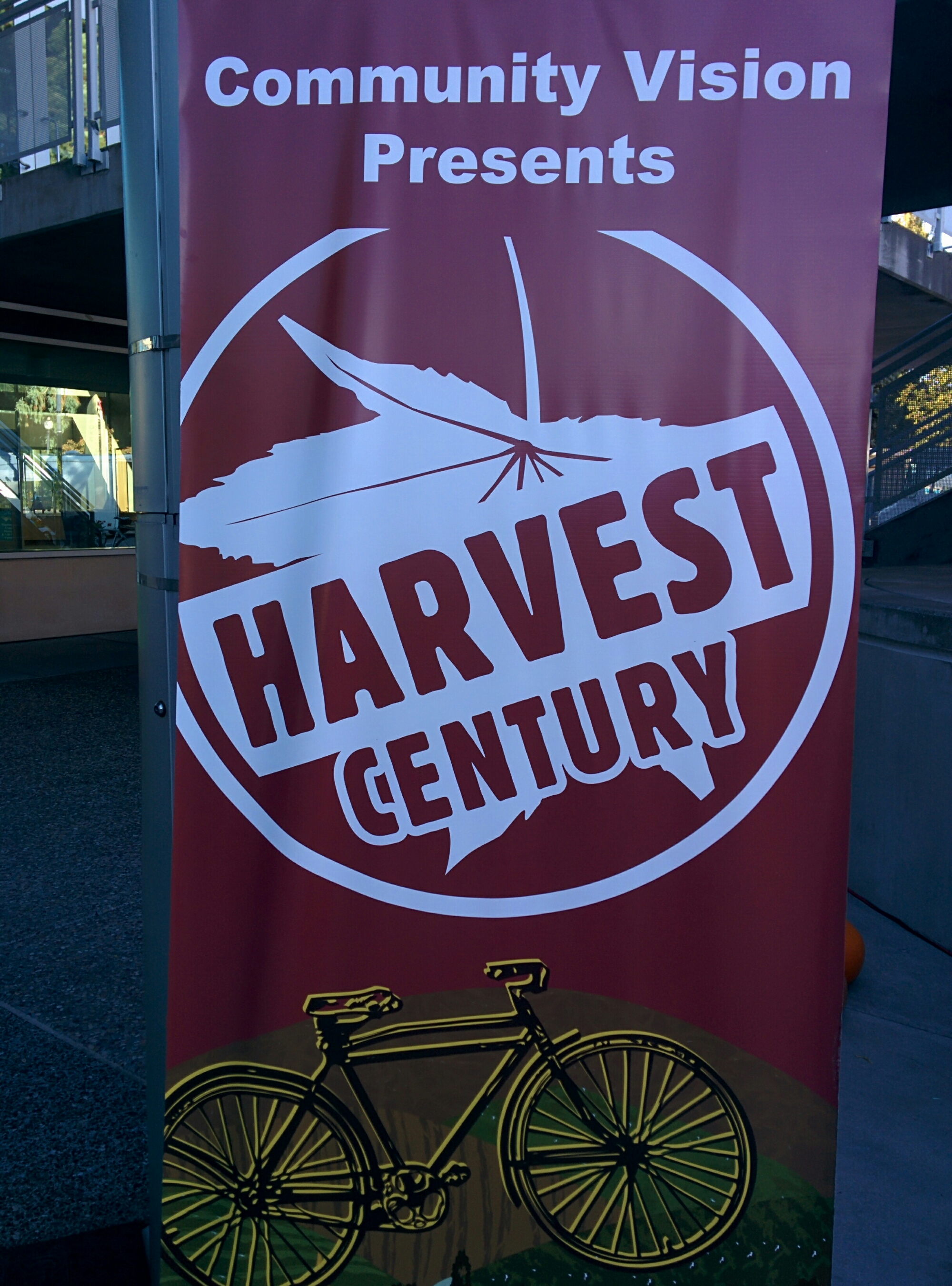 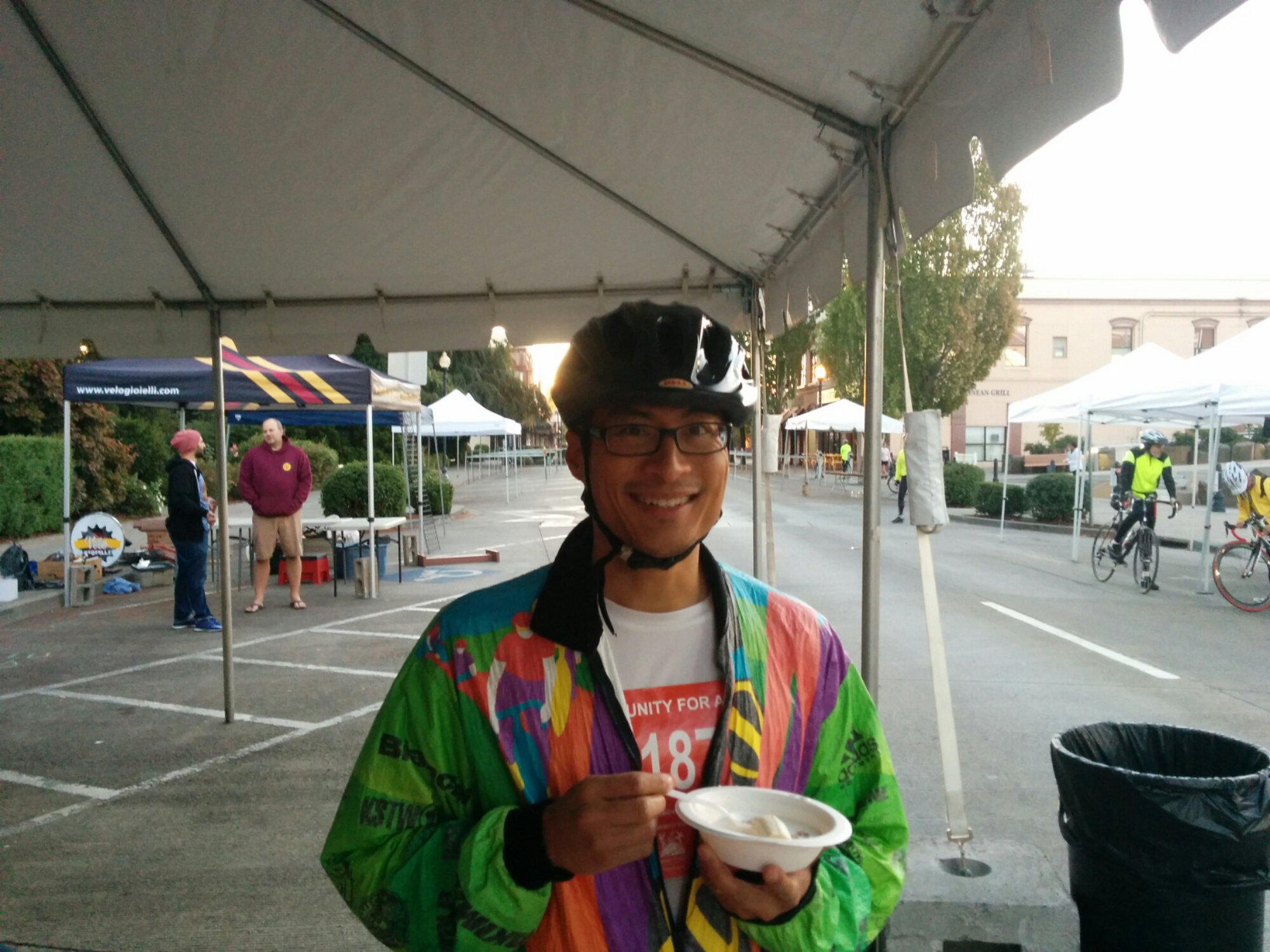 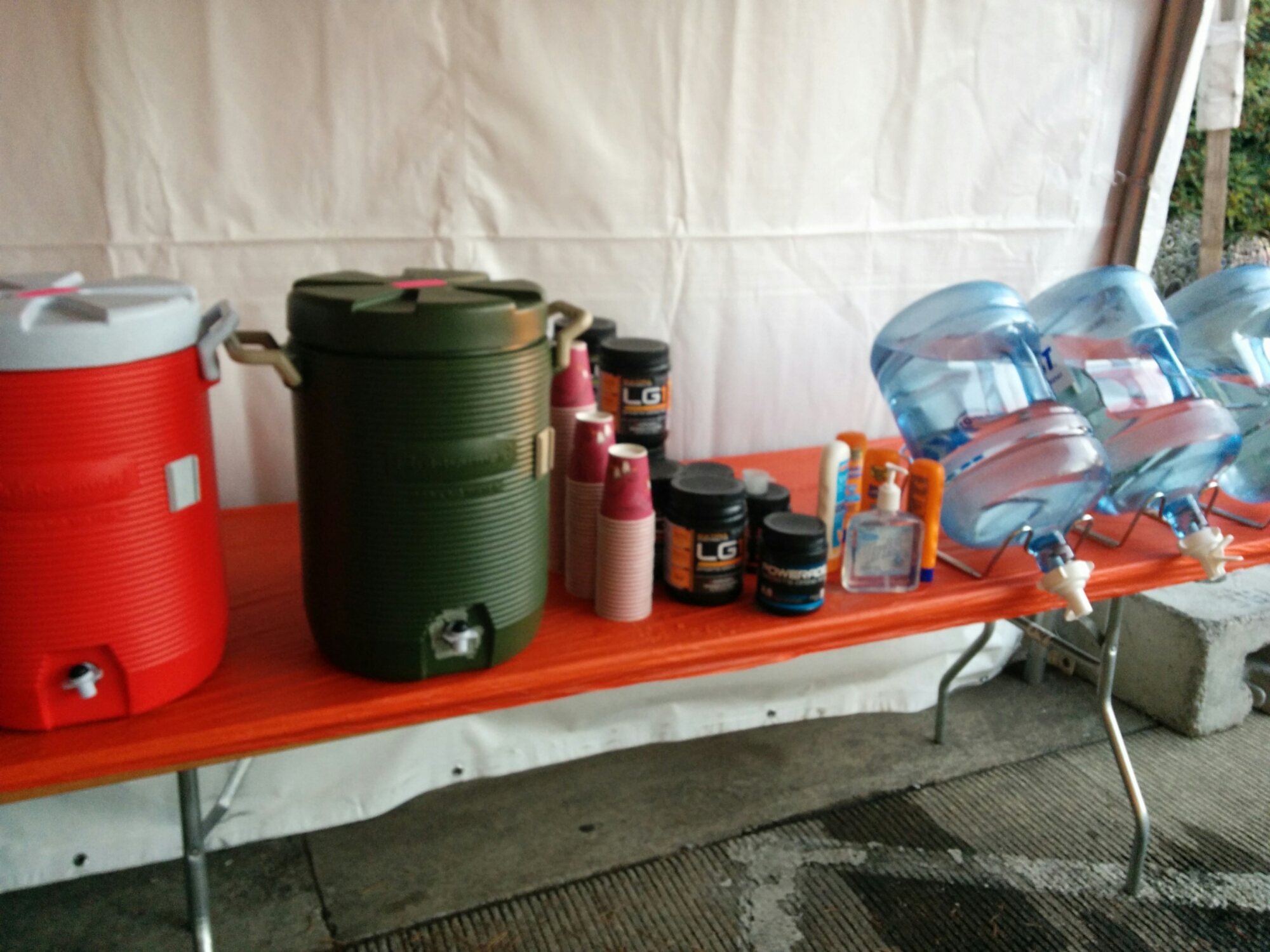 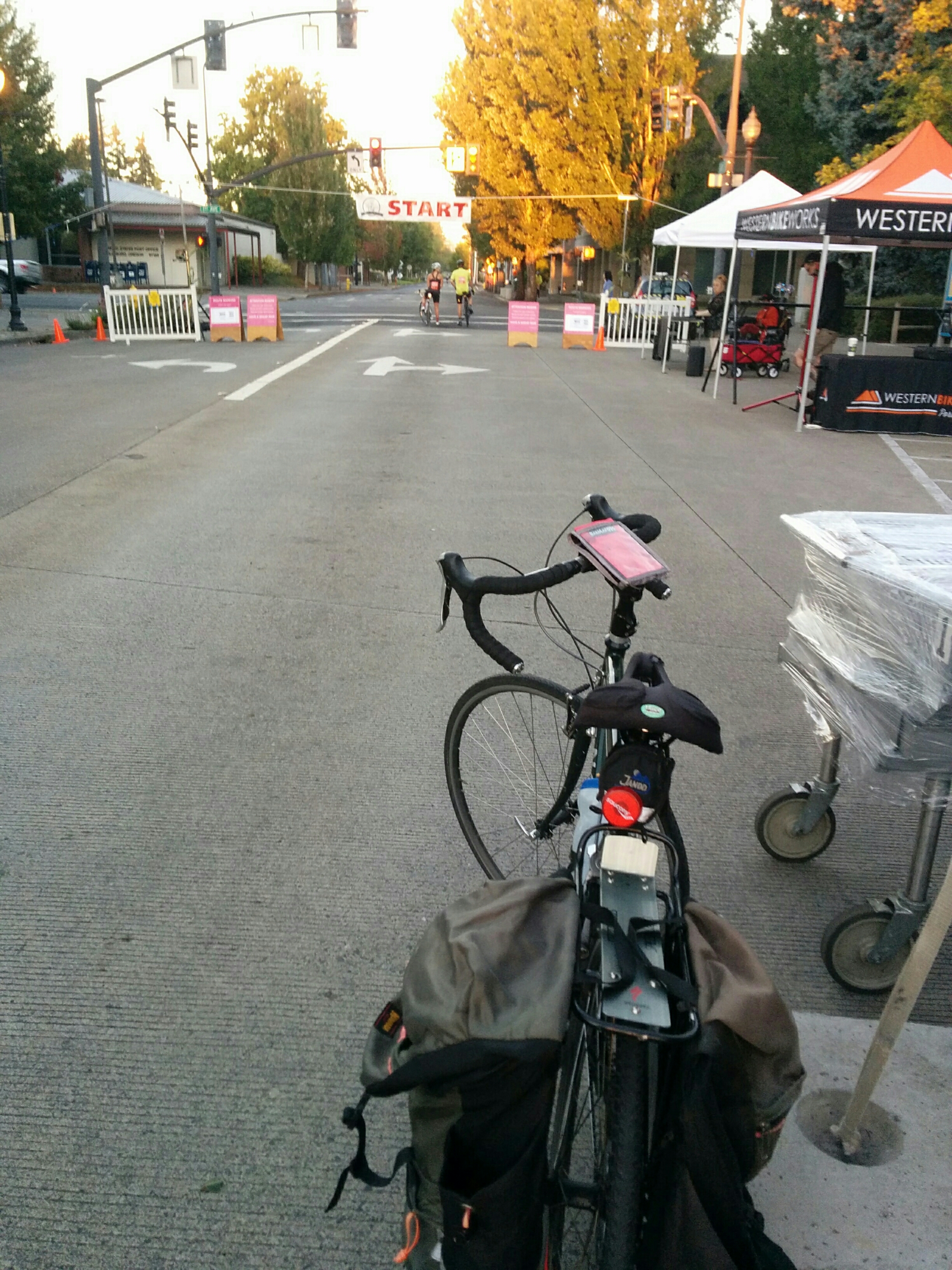 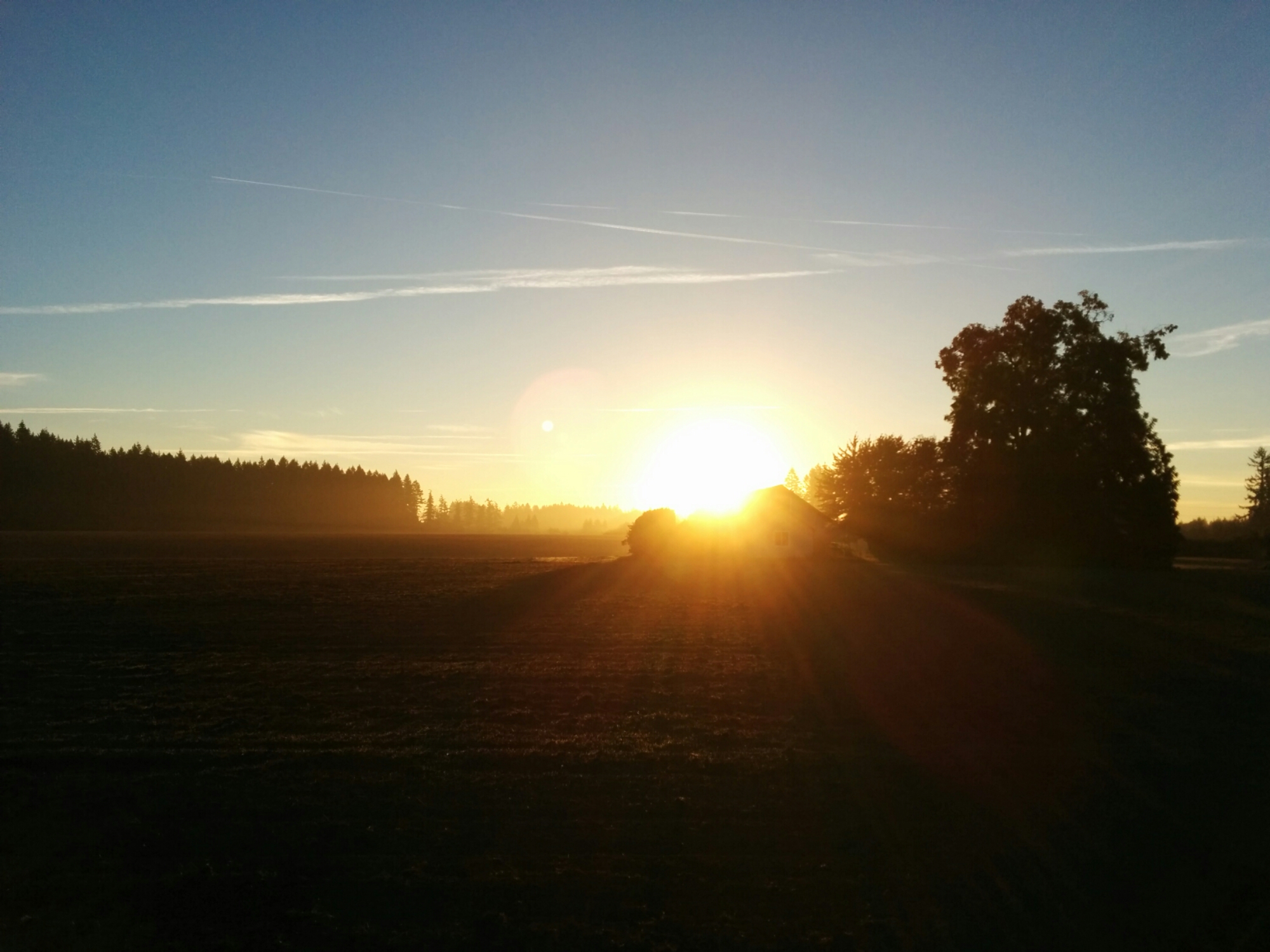 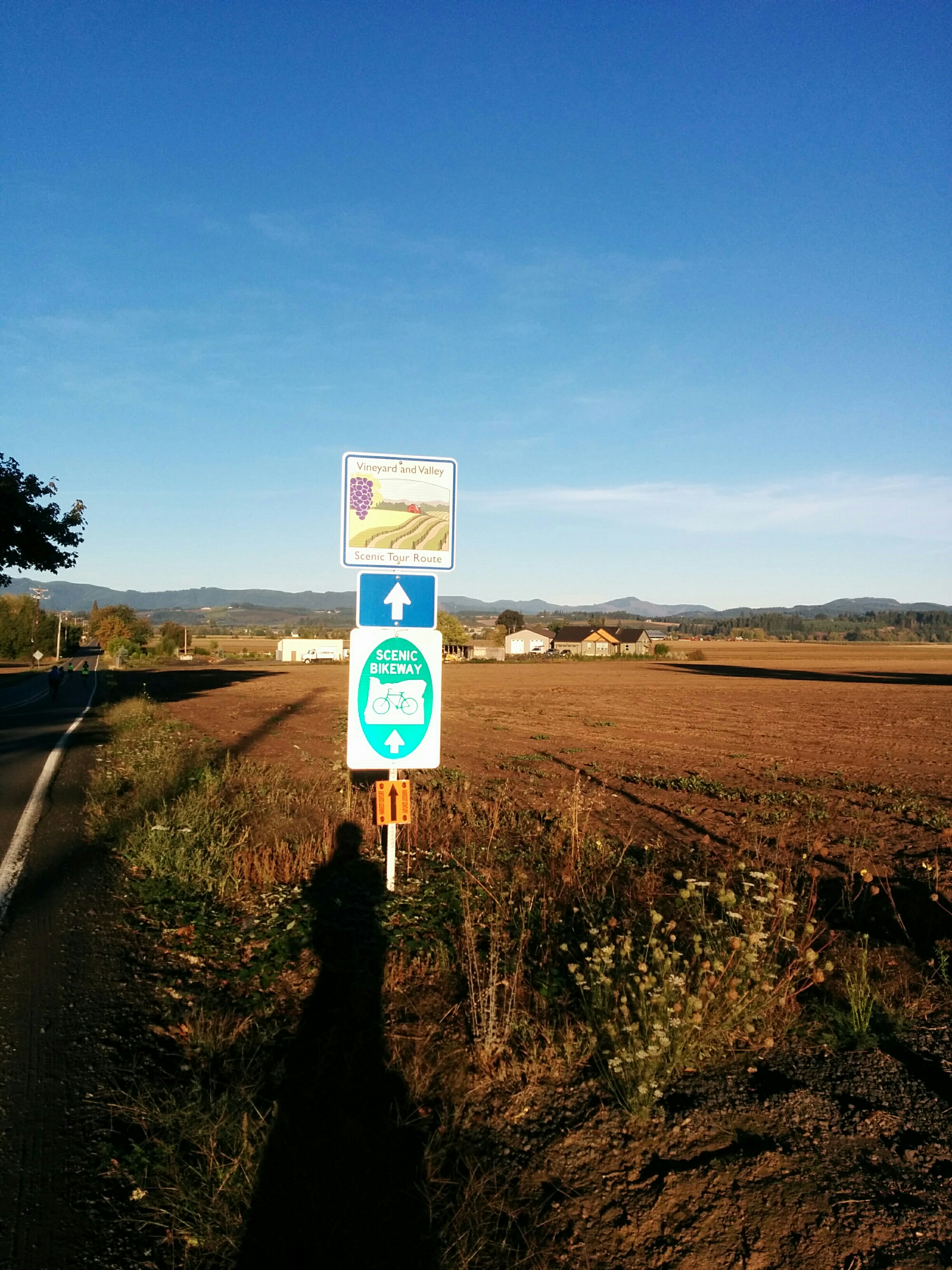 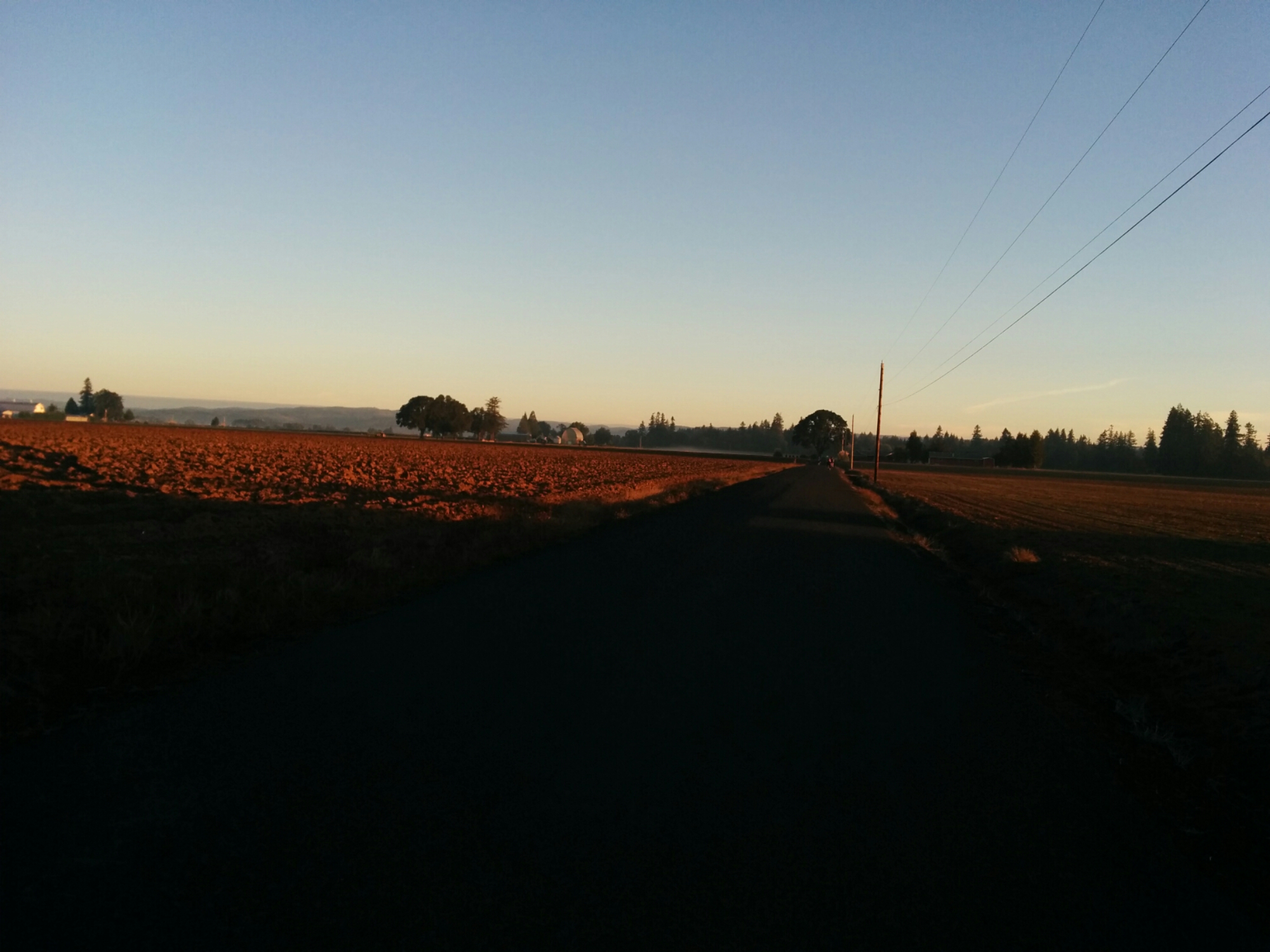 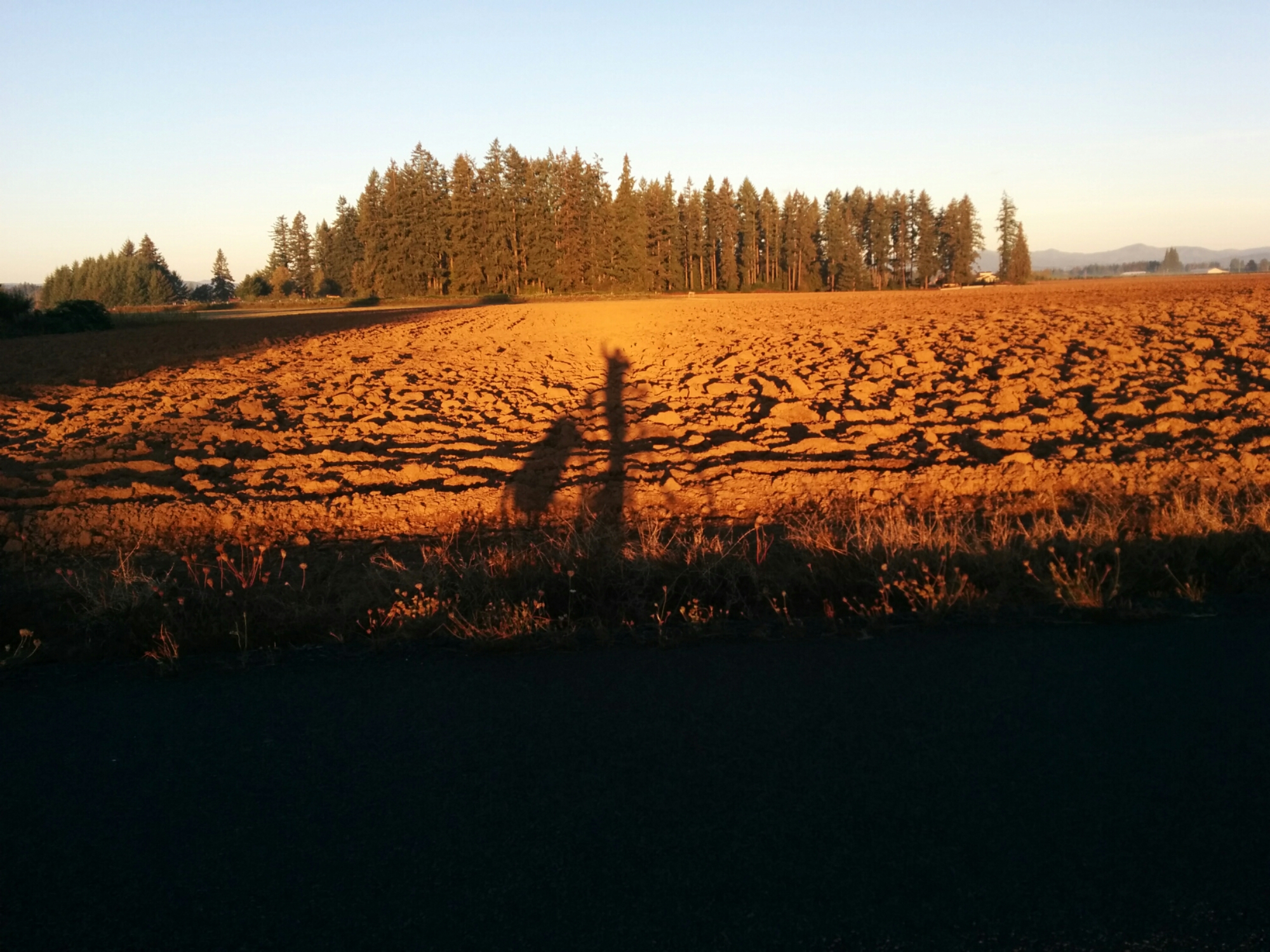 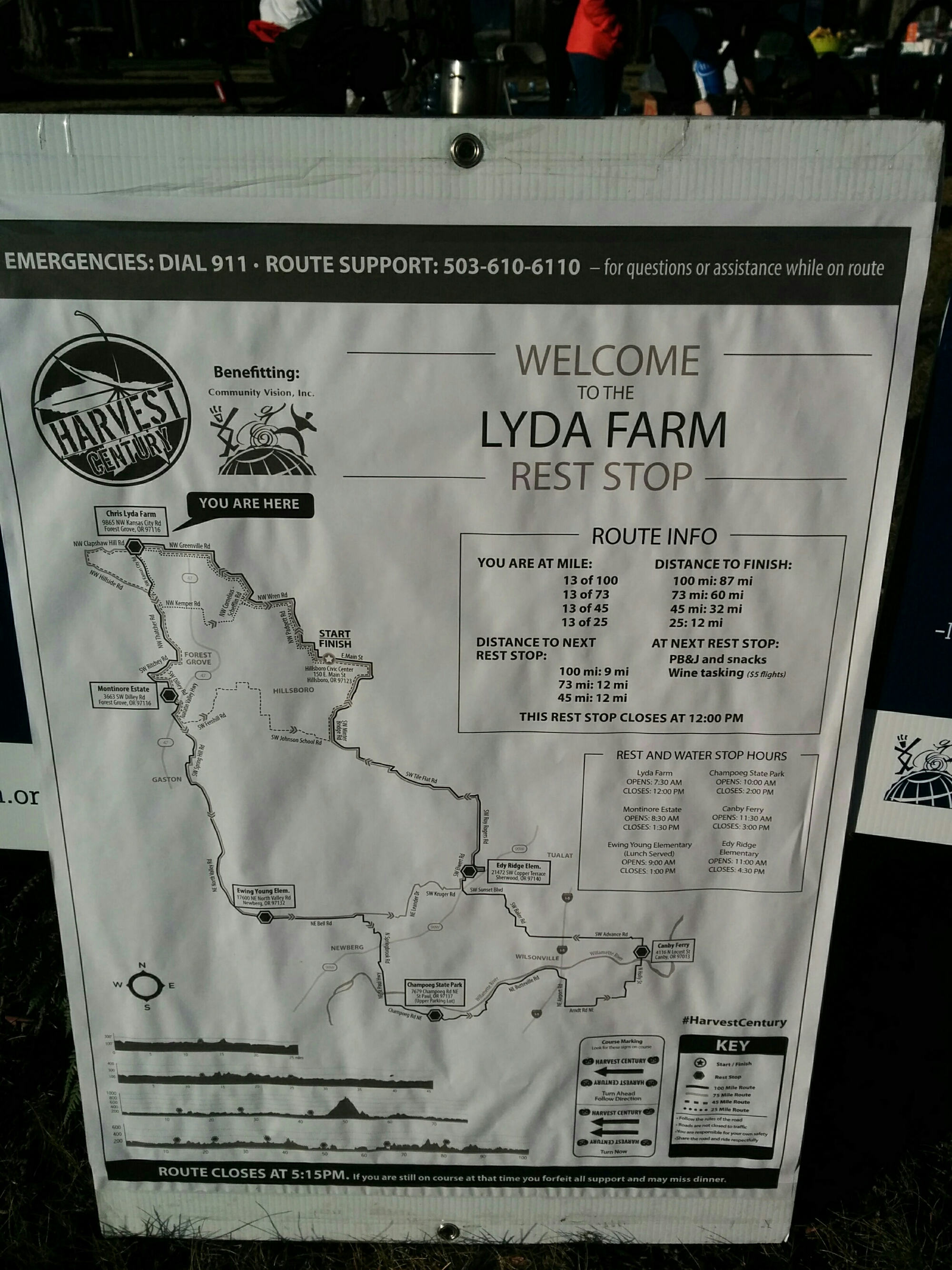