I finally remembered to take some pictures of the space where my Qigong class is!  And once again during our chair exercises, I dozed and drifted into some sort of sleeping consciousness that probably only last two seconds at a time, but felt longer each time I snapped out of my daze.  This week the class returned to its normal class size, which helped with the discussions, questions and sharing of people’s stories.  My story was one that I will probably bring up next week — can it be possible to be practice mindfulness while hating something that you are doing at the same time?  I bring this up because over the last two months I have attempted to run a mile at least twice a week, and I try to do so at my fastest pace possible.  And I HATE it!  It is just so hard.  Mentally I get defeated so easily because I am laboring with my breathing and my running just isn’t in sync, still after seven weeks of doing this.  And all the while I am running, I am definitely in the present moment because it sucks so bad!  I don’t think of anything else, I am just super focused on finishing my run, so that it can be finished and over with!  So that is my question.  Why compels me to do something I totally hate??!! 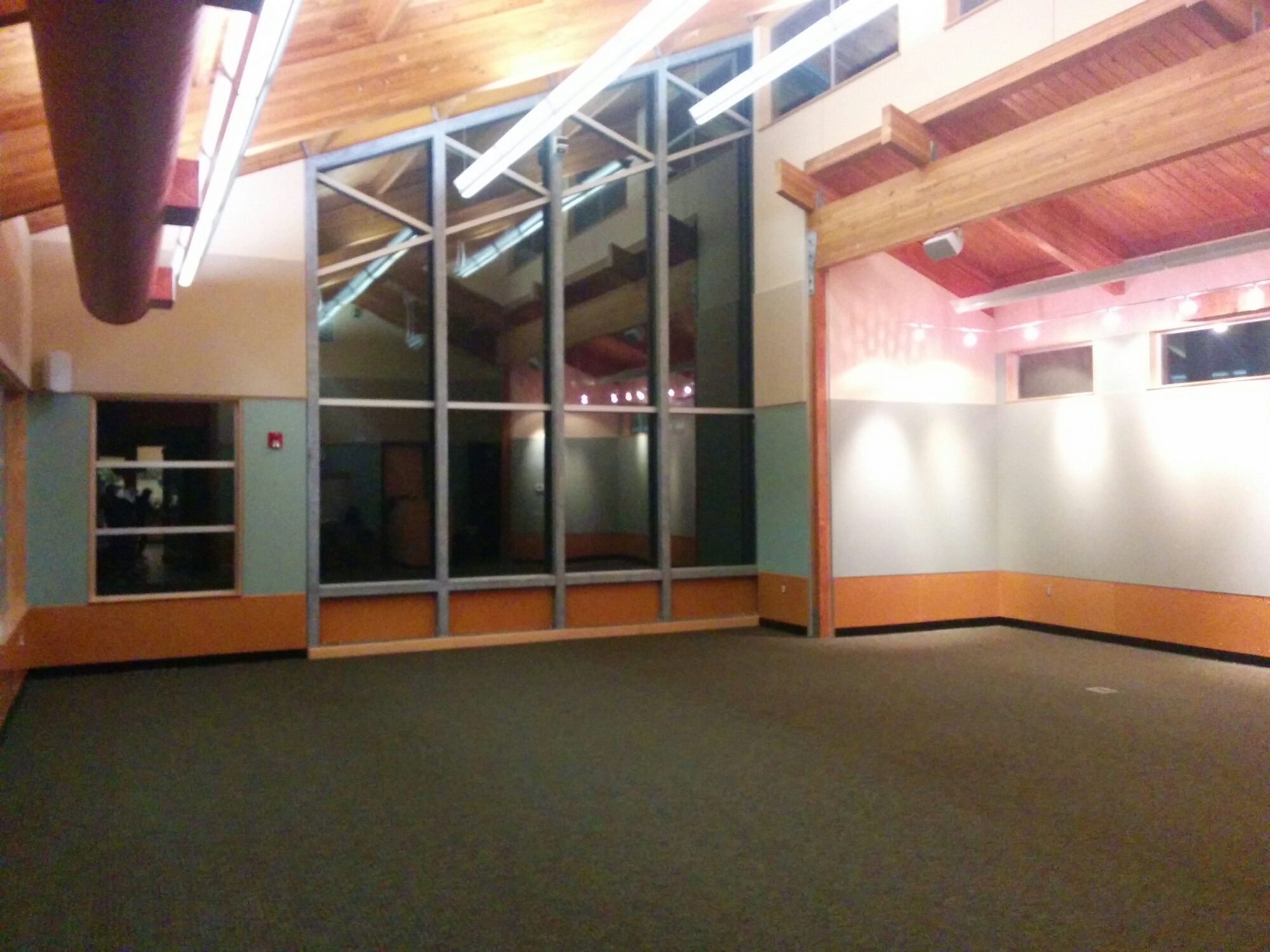