Ever since Lisa and I went to the auto show in January, I have been thinking about a new car that is road trip Worthy and have enough space to carry all of our gear. So over the last few weeks I have been perusing the listings on Craigslist for car that might work, a cheap car that might be ugly but still work awesomely and be the road trip car for us.

So a few days ago I came across a listing for a 1994 Toyota Corolla wagon. The ad said that it was a friend’s grandmother’s car and the seller had no longer needed it as he recently purchased a new car. At a price of only $950, I was intrigued. So I set up the appointment to take a test drive, showed up the same day, and drove it around for half an hour before I decided that I would like to go ahead and buy the used car from this recent college graduate. Never mind that I did not do a mechanical inspection, I just had a good Feeling overall and the test drive went well. I would need to get new tires soon and probably an alignment. Additionally, with a little front end damage it was something that I could live with. It was super clean inside and definitely spacious enough for our needs. And since I already own a 1992 Corolla, I was pretty confident that this car would be mechanically sound and reliable, probably lasting another five or more years since the mileage was only 178000 miles. So I bought a new car! Well, newer car than my 1992!

Surprisingly, the overall length is only one inch longer than my current car and less than 1 inch longer width wise

The seats fold down to make a flat back area, and I did the lie down test and I was just one inch too big 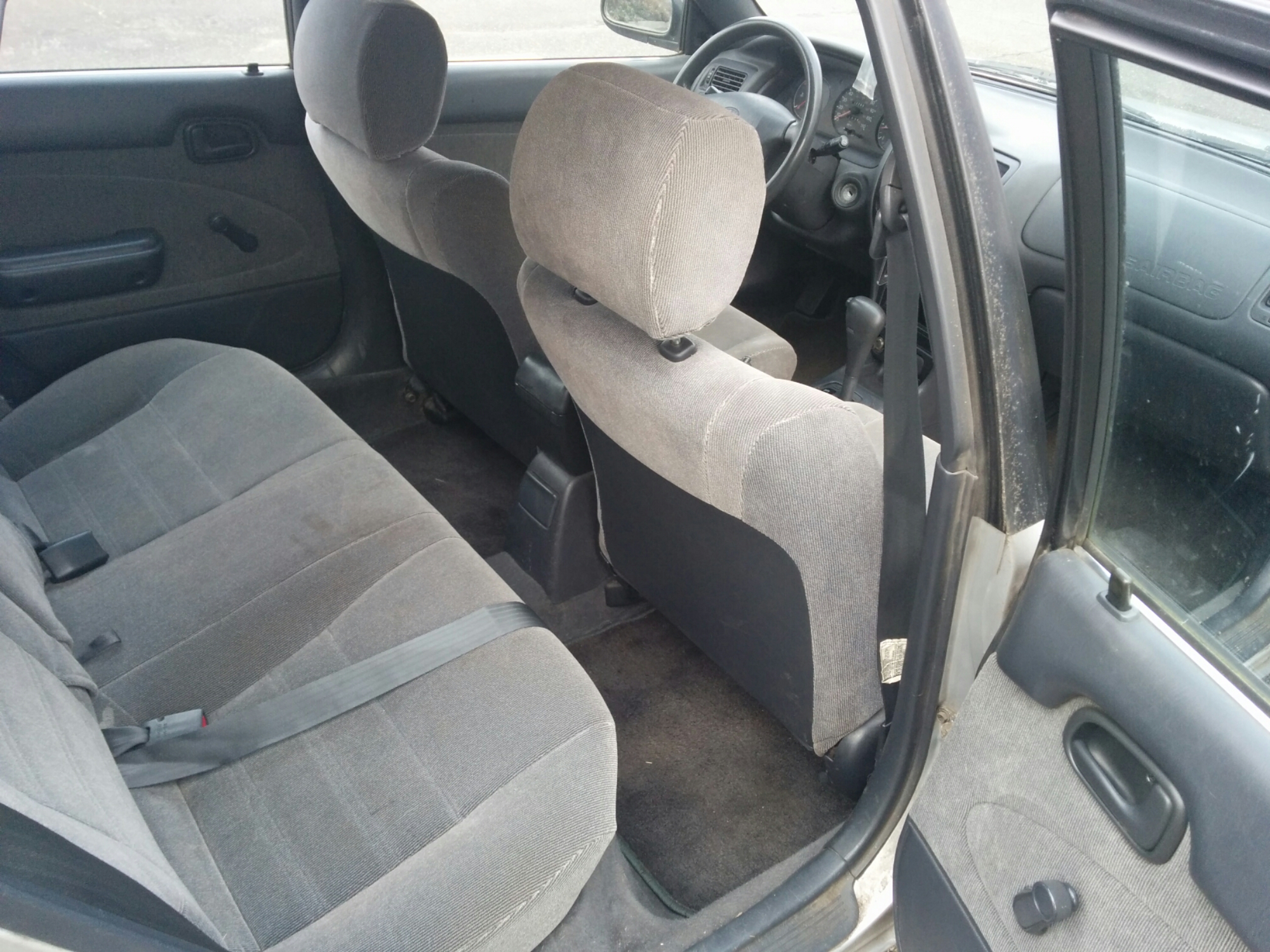 So spotless and clean inside 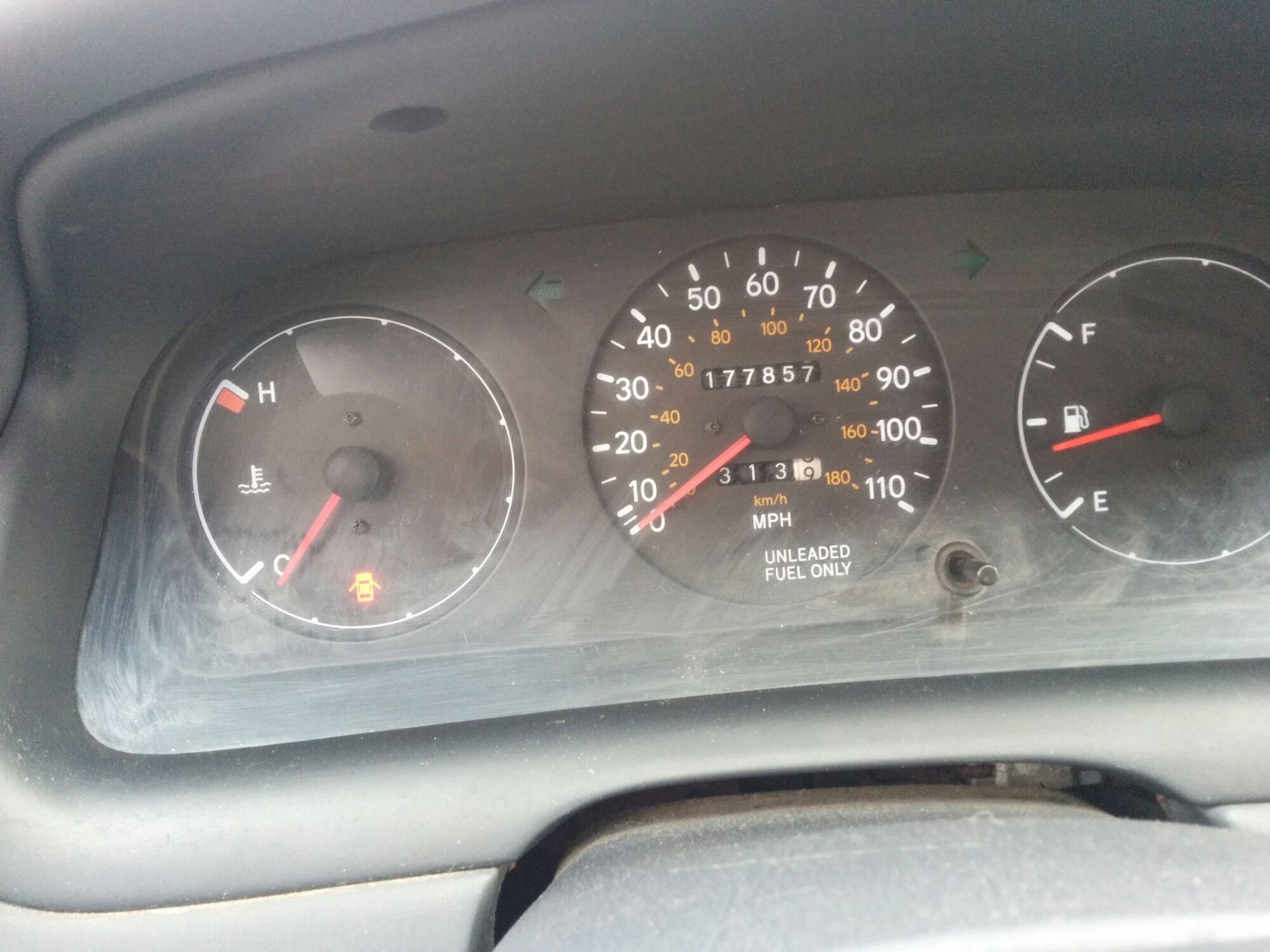 A little front end damage, but the lights still work

Overall not a bad looking ride!