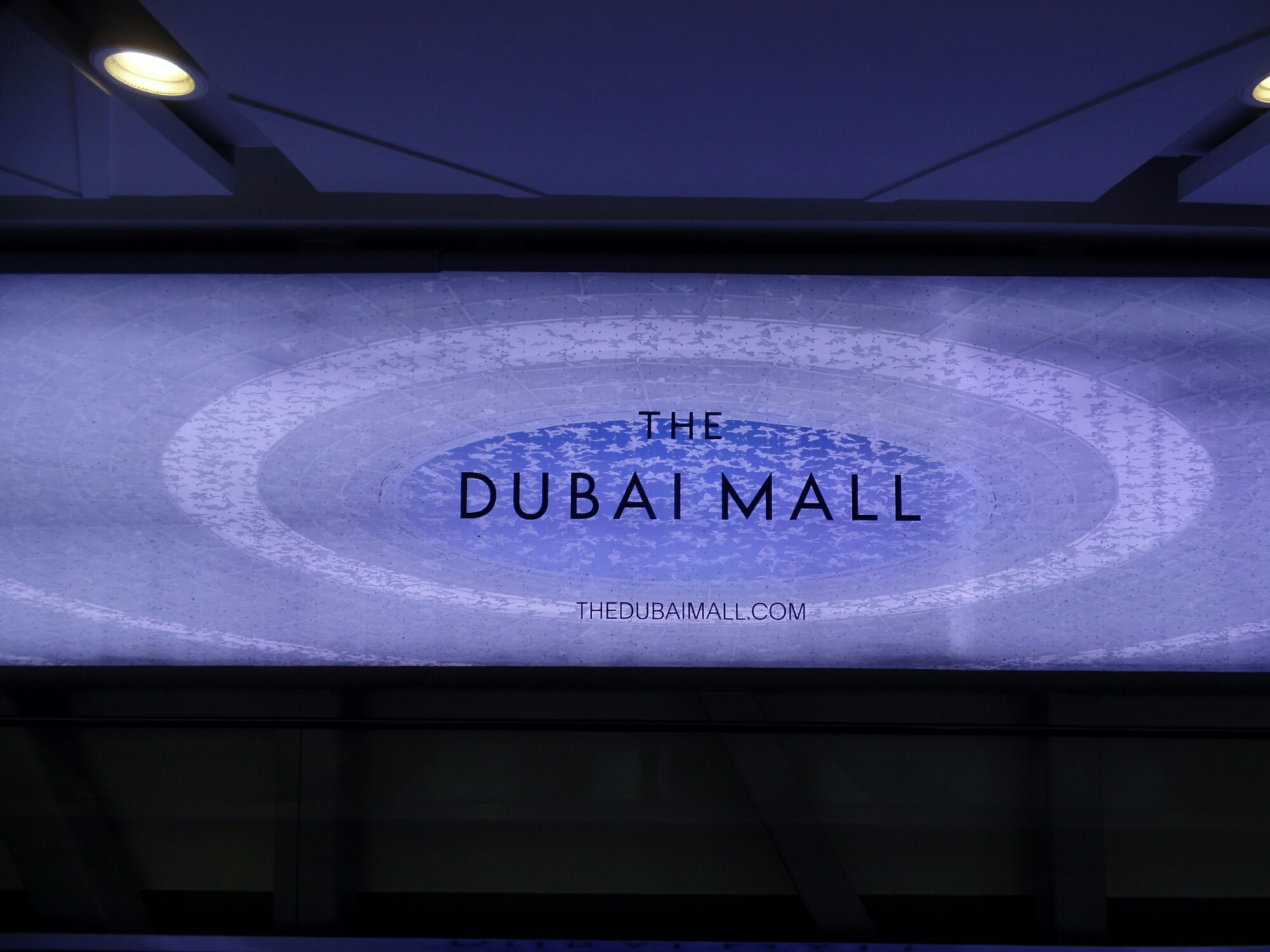 It takes almost a one mile walk from the Metro station to the entrance of the Mall, all via enclosed, air-conditioned walkways with people mover. 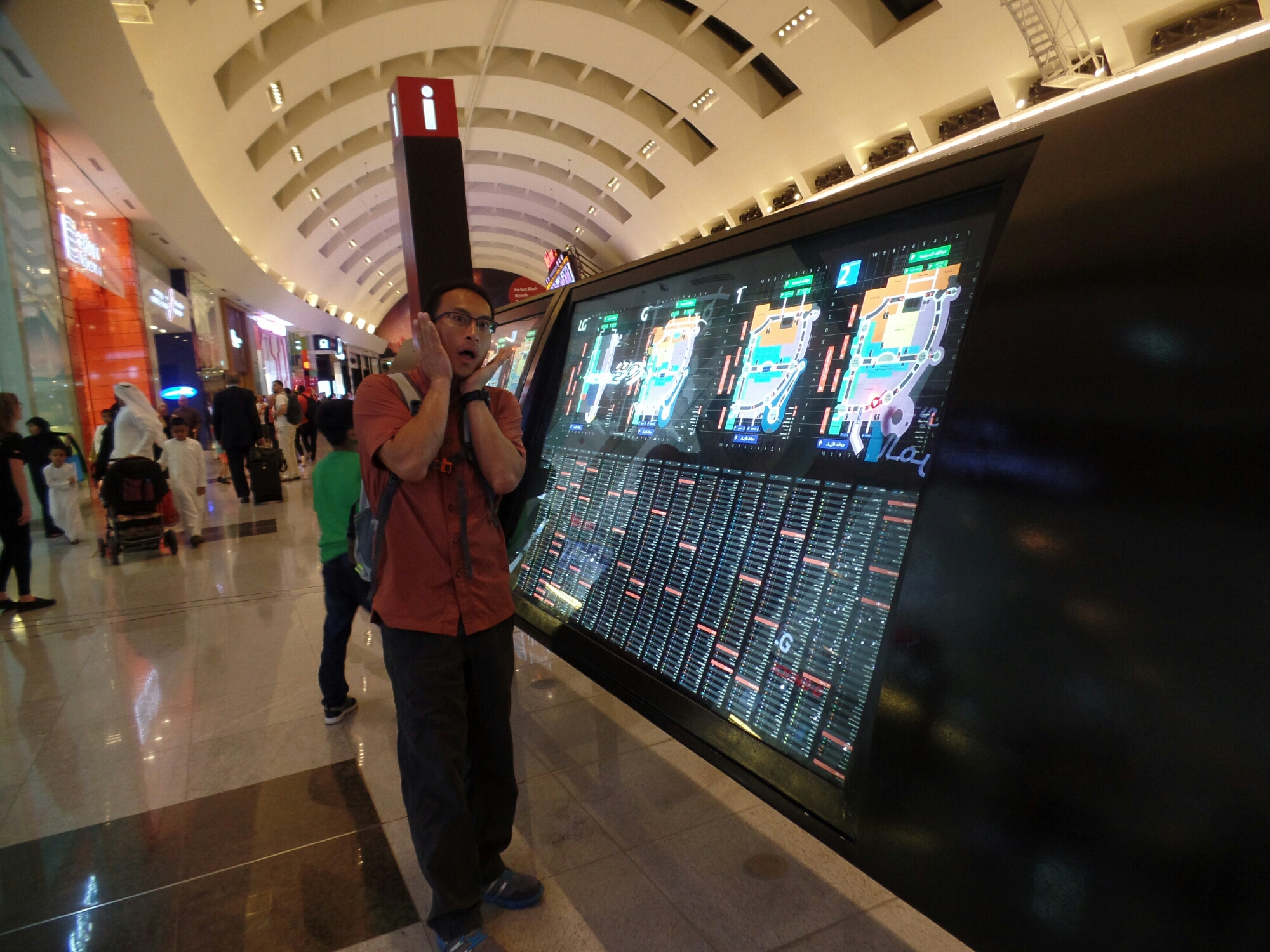 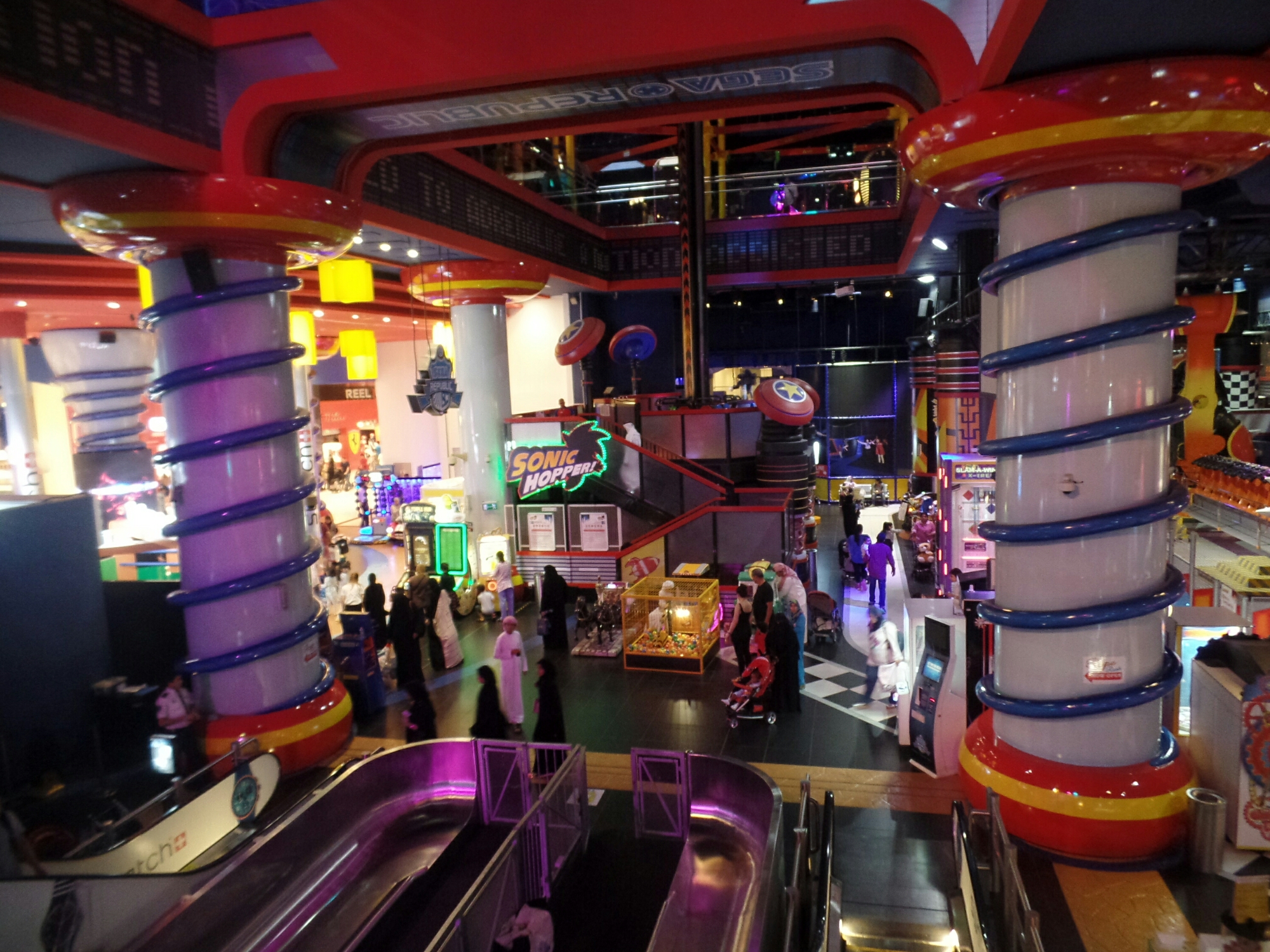 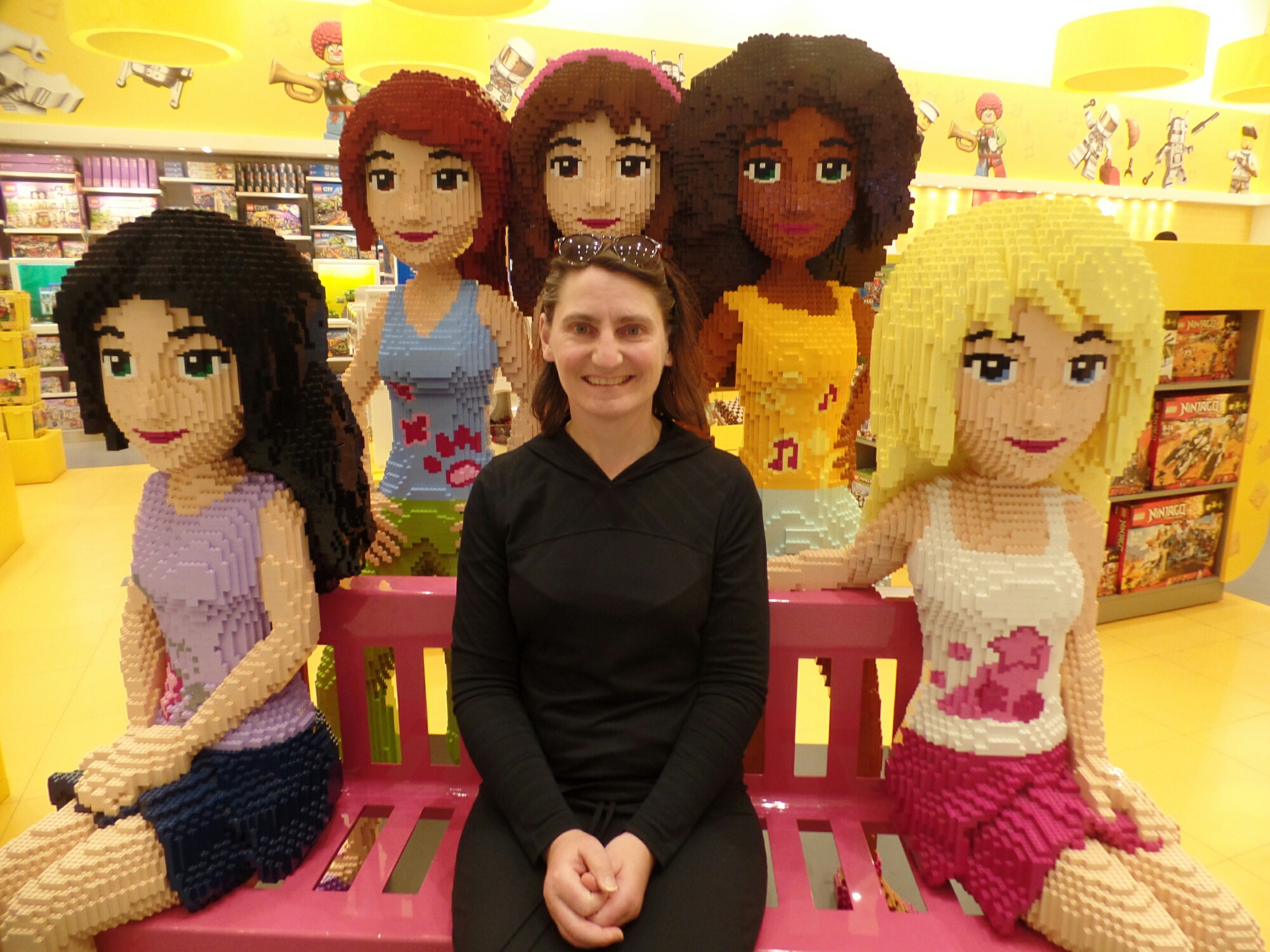 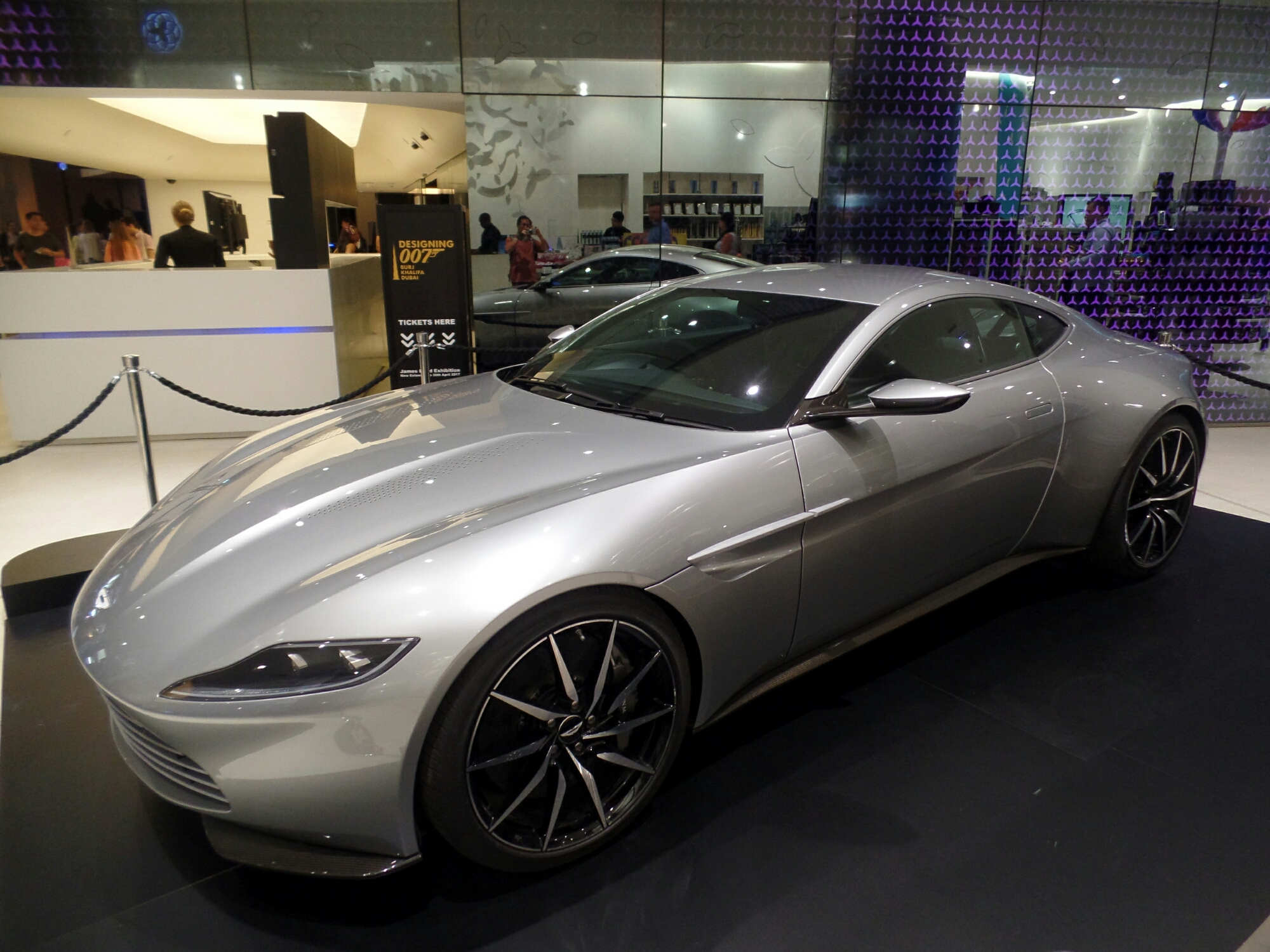 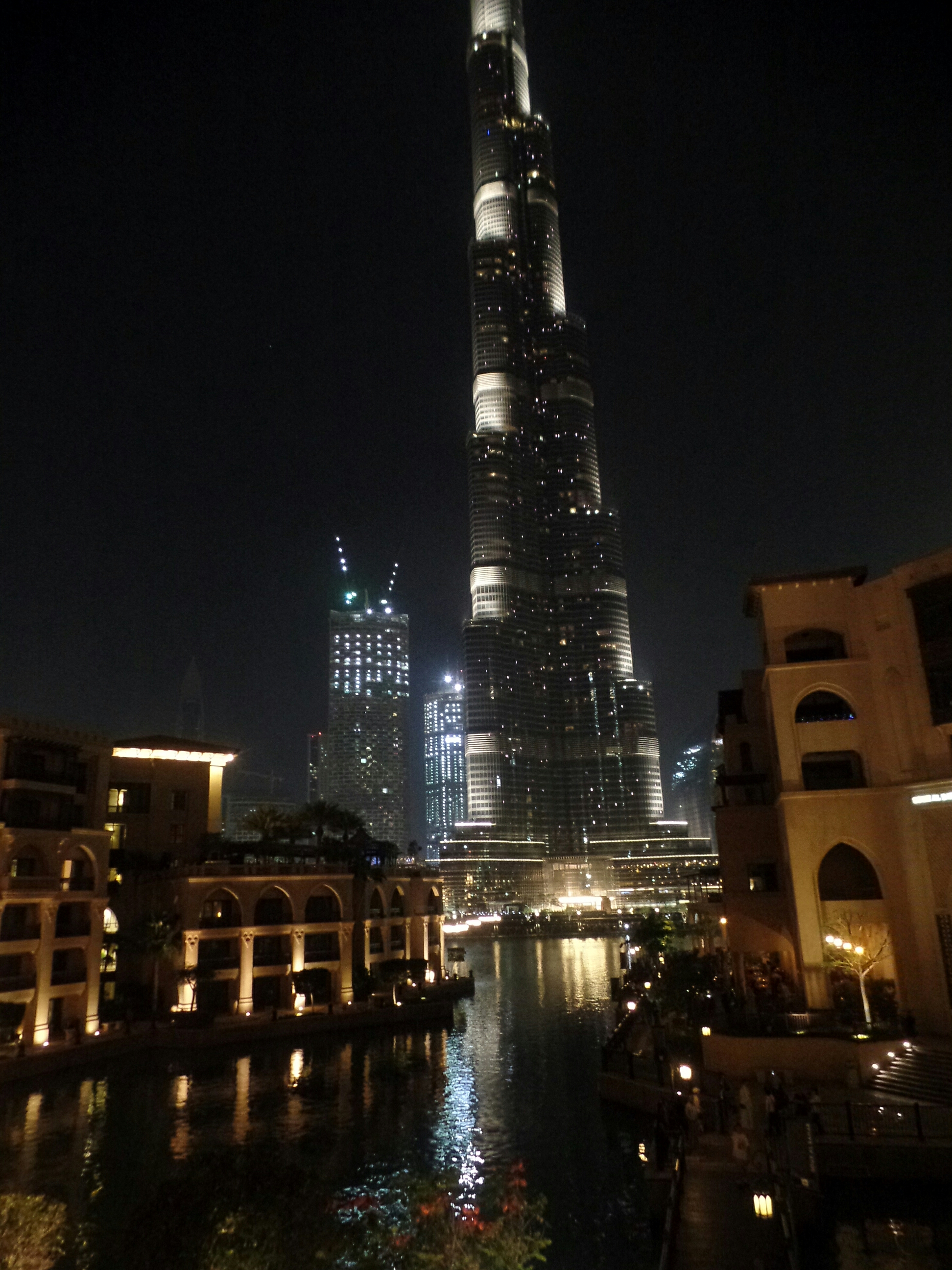 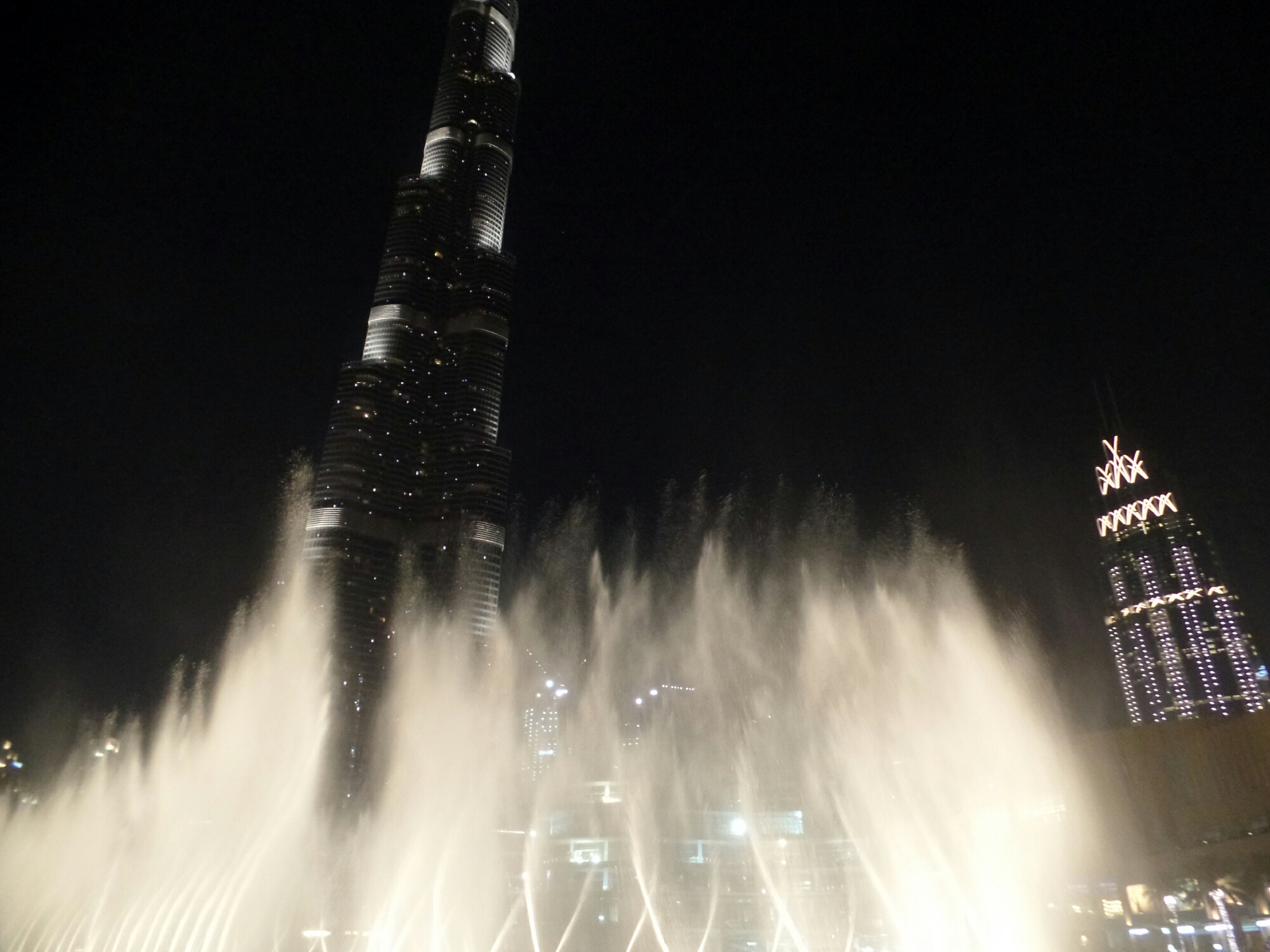 Fountain show, running every 30 minutes and created by the same people who do the Bellagio fountains in Las Vegas 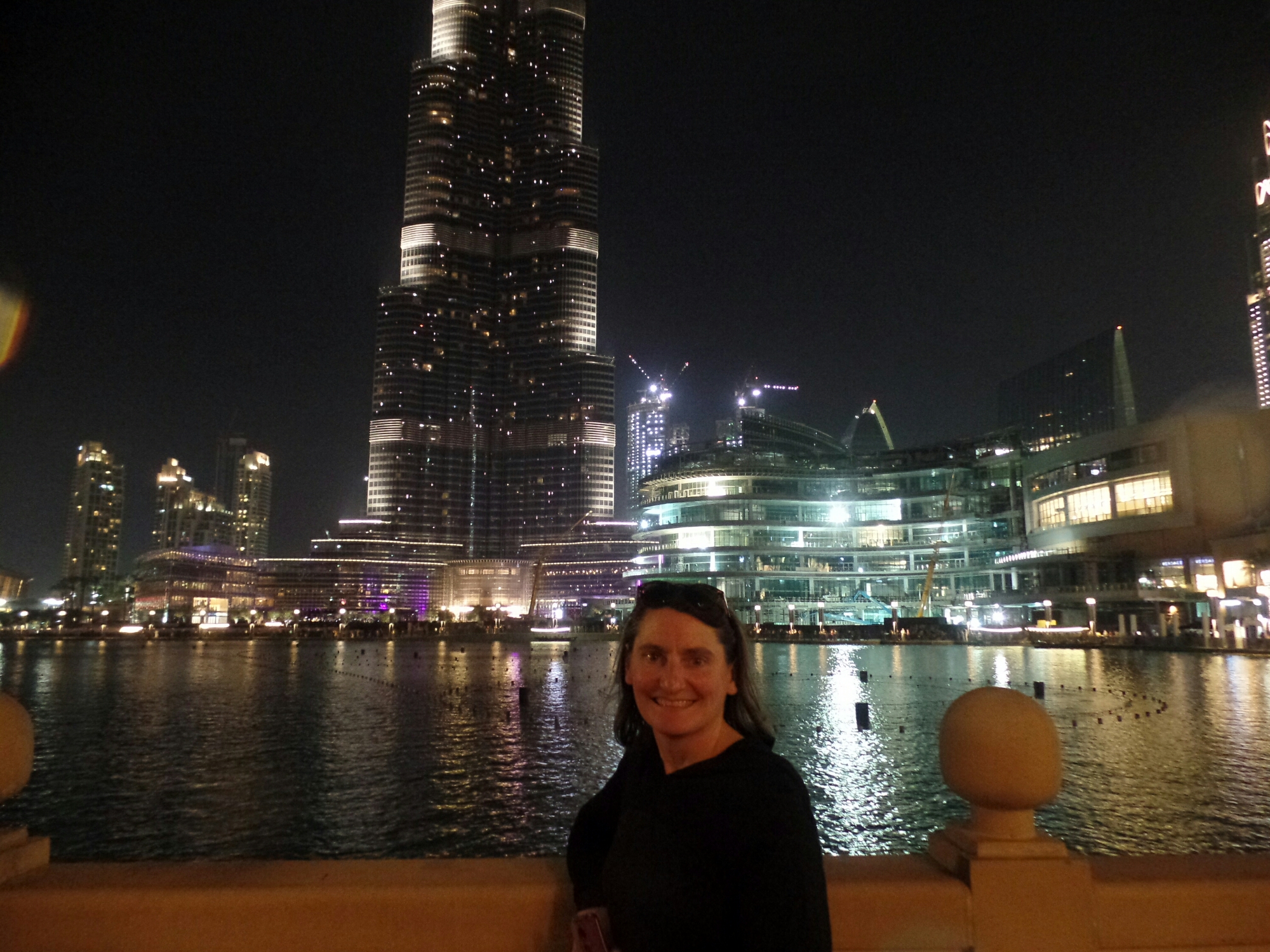 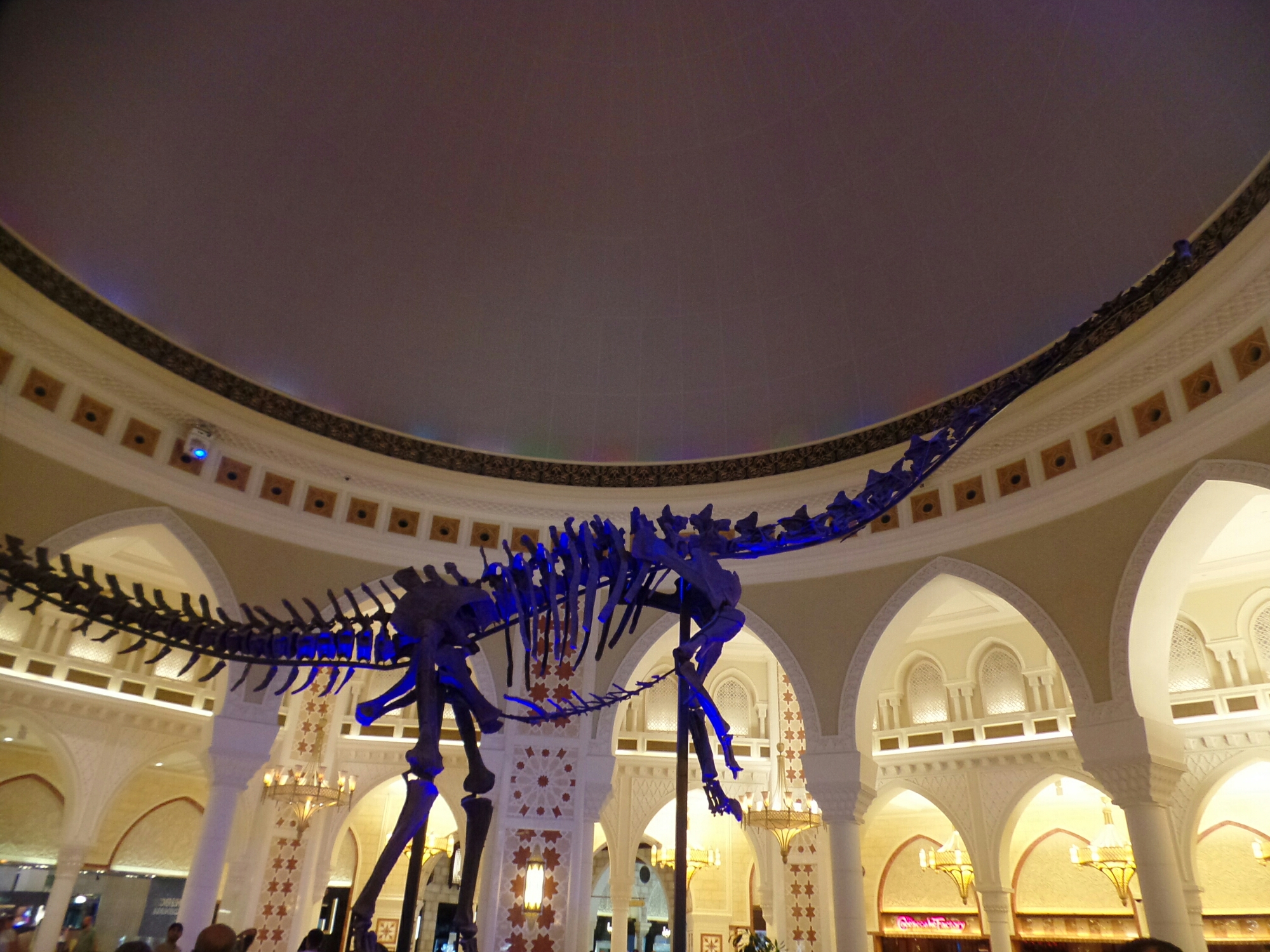 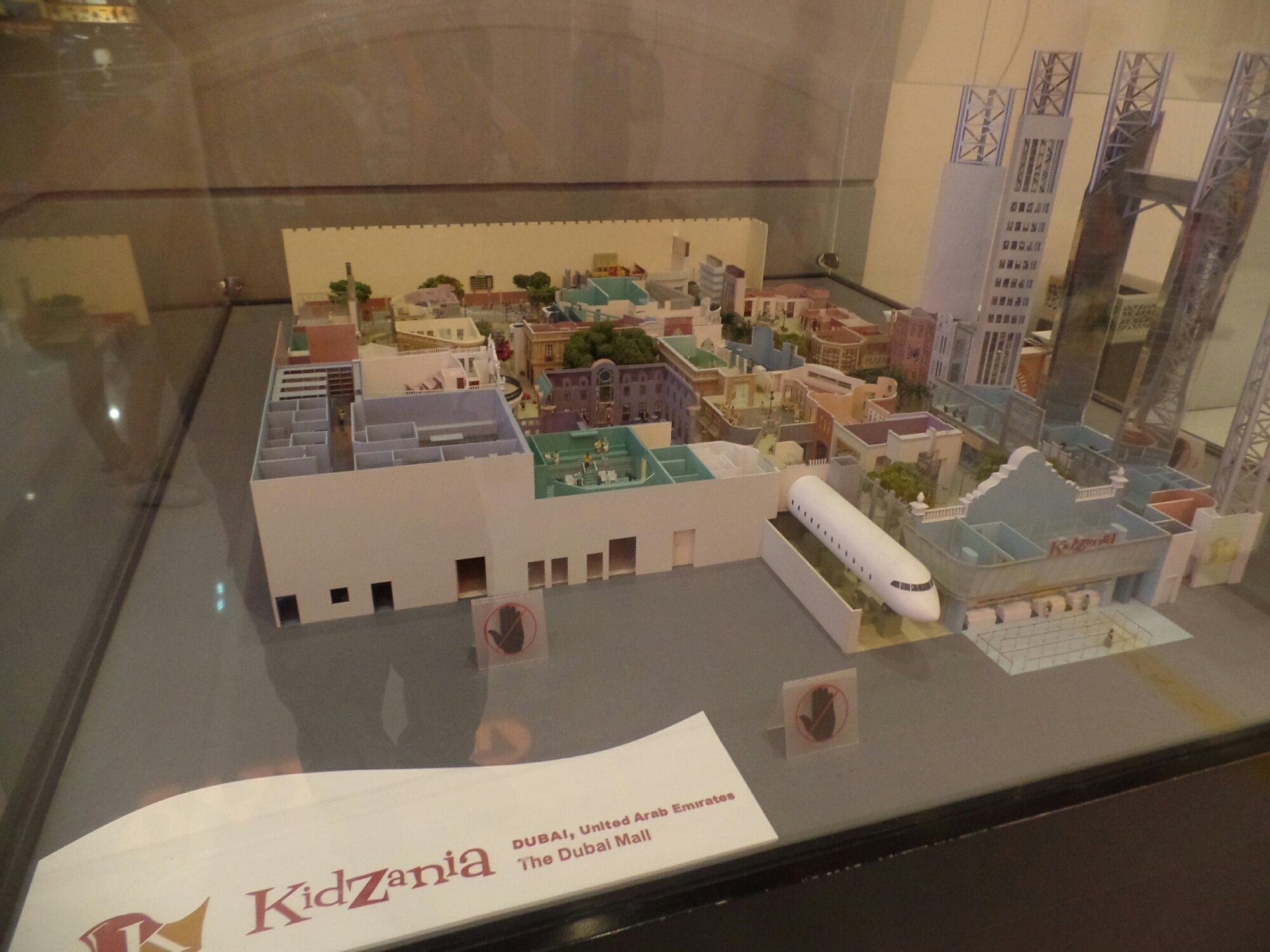 Model of KidZania, which their website describes this attraction as "a indoor edutainment Centre, a city built to scale for children, complete with buildings, paved streets, vehicles and more." 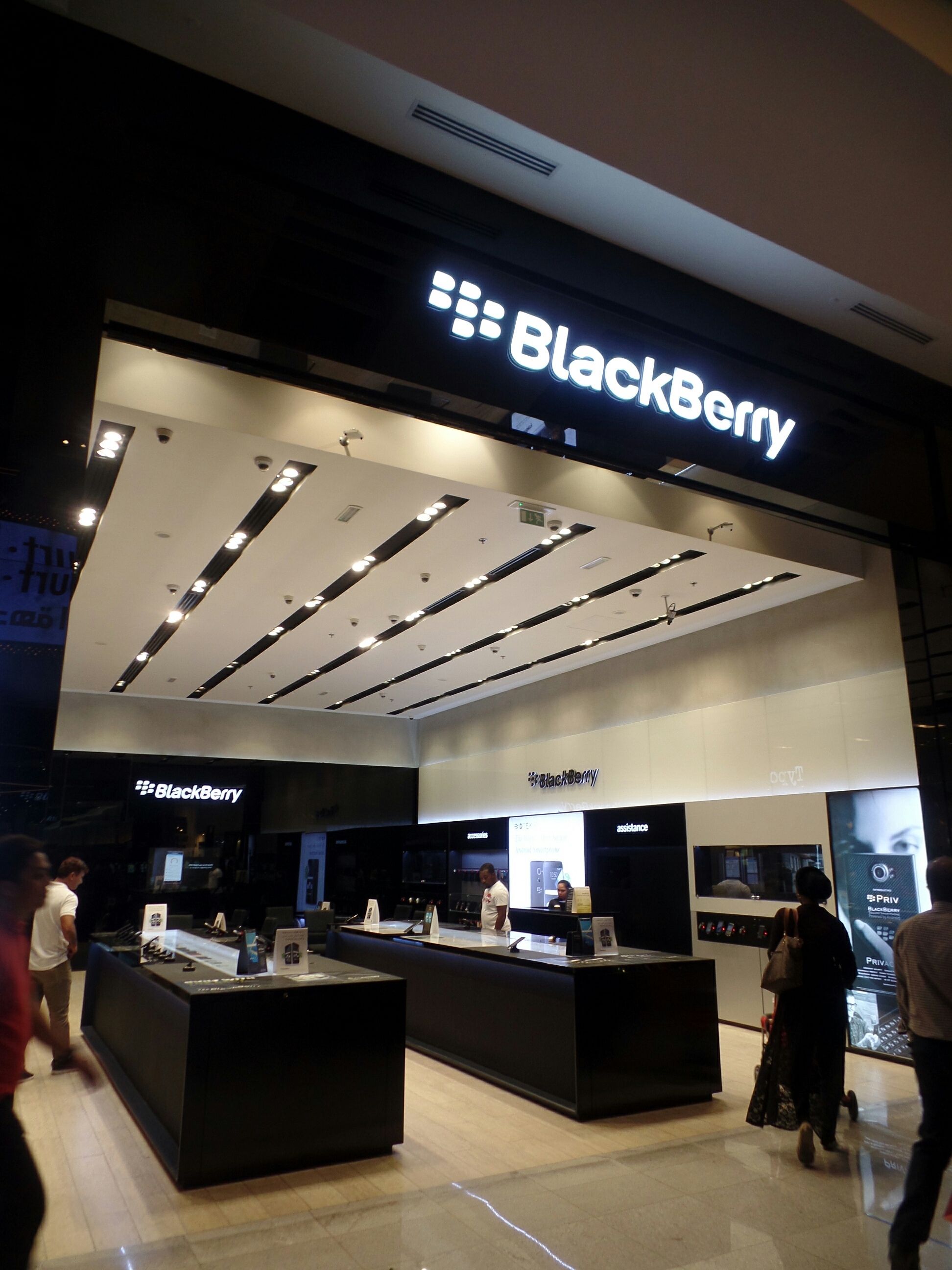 With a prime location next to the Metro Rail walkway and the main entry, one would think that this Blackberry store would be packed. But at a peak time period with thousands of shoppers, hardly a soul even uses it as a shortcut. Does anyone even use Blackberrys any more? How is this company still in business? Based on what I saw here, not for long...

We spent almost three hours at the Dubai Mall and probably only saw/walked half of the area before we petered out. We can see why this place is so popular with locals and tourists alike, especially when the outside temperature reaches triple digits. Count us as impressed!