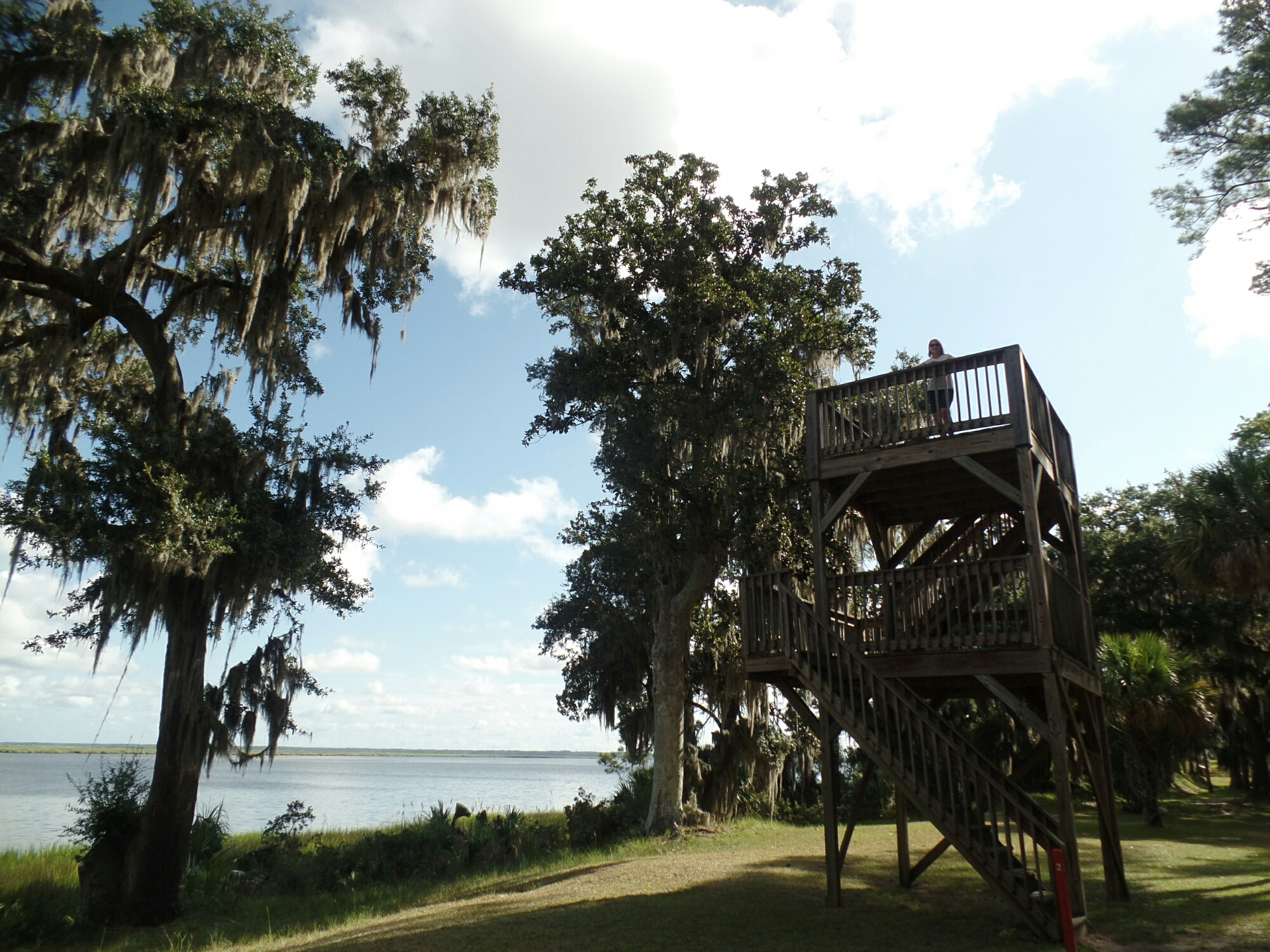 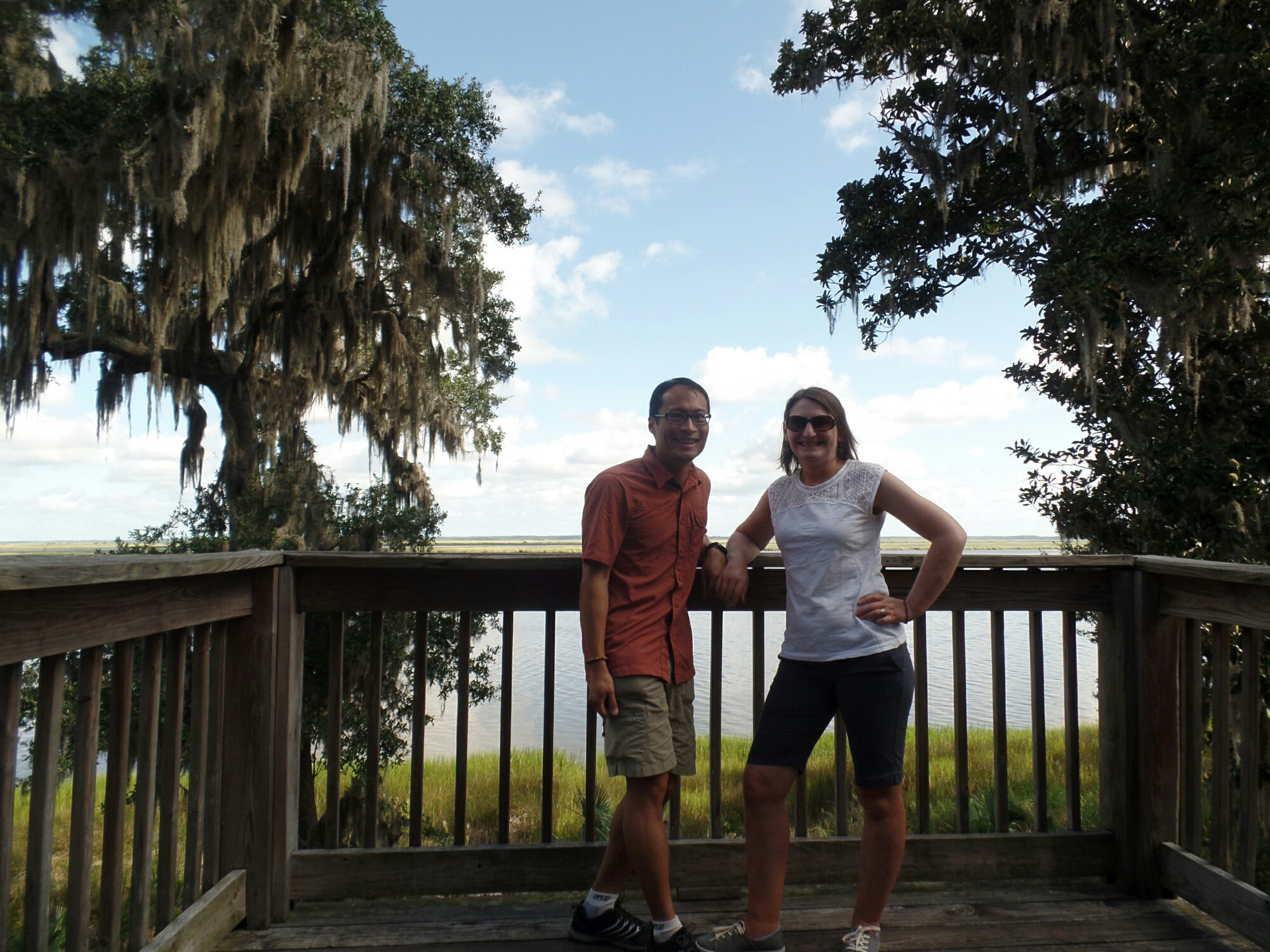 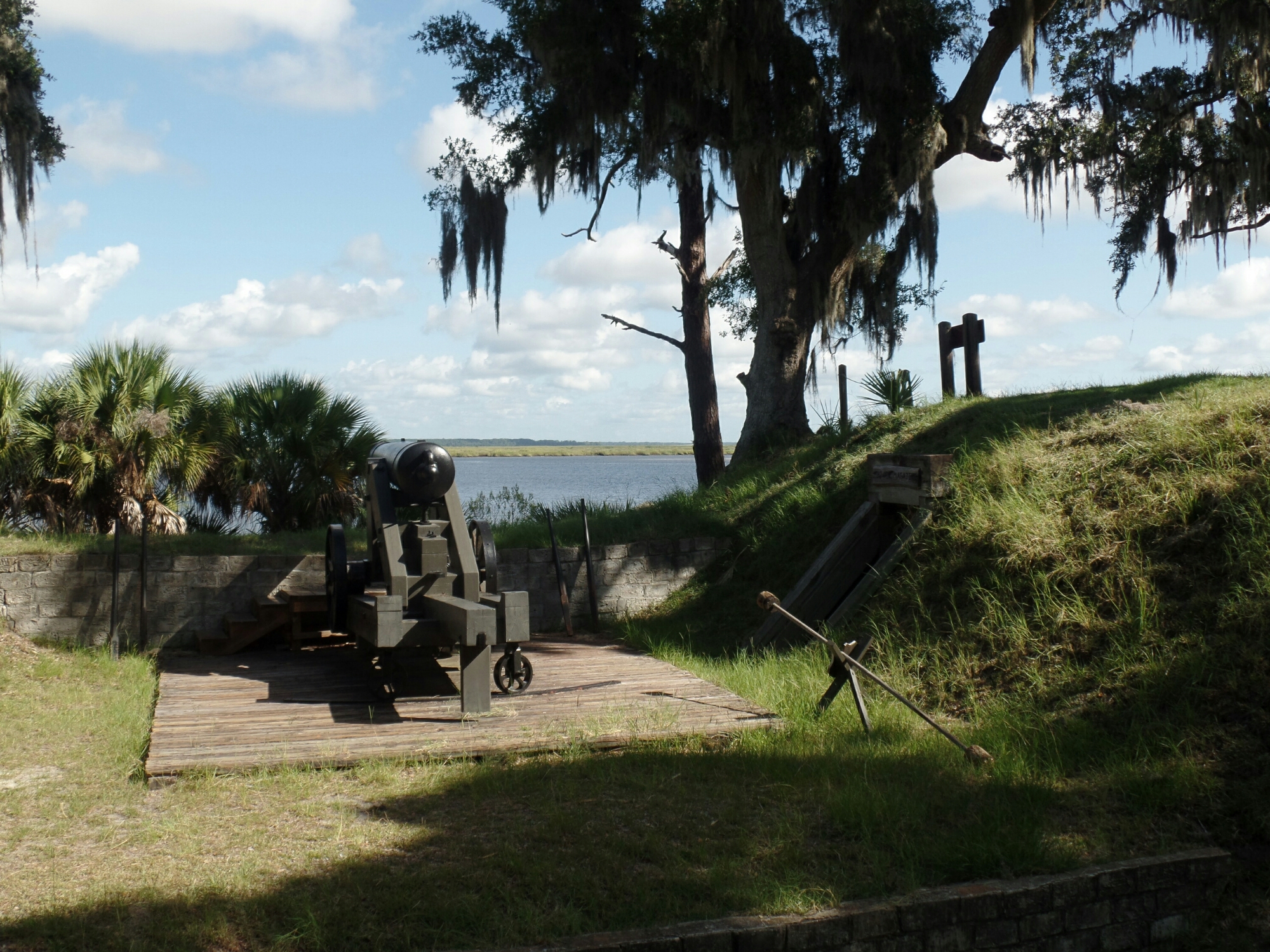 In the final battle, there were only 200 or so Confederate soldiers up against an army of 5,000. The battle lasted for about 15 minutes before the fort was overrun. 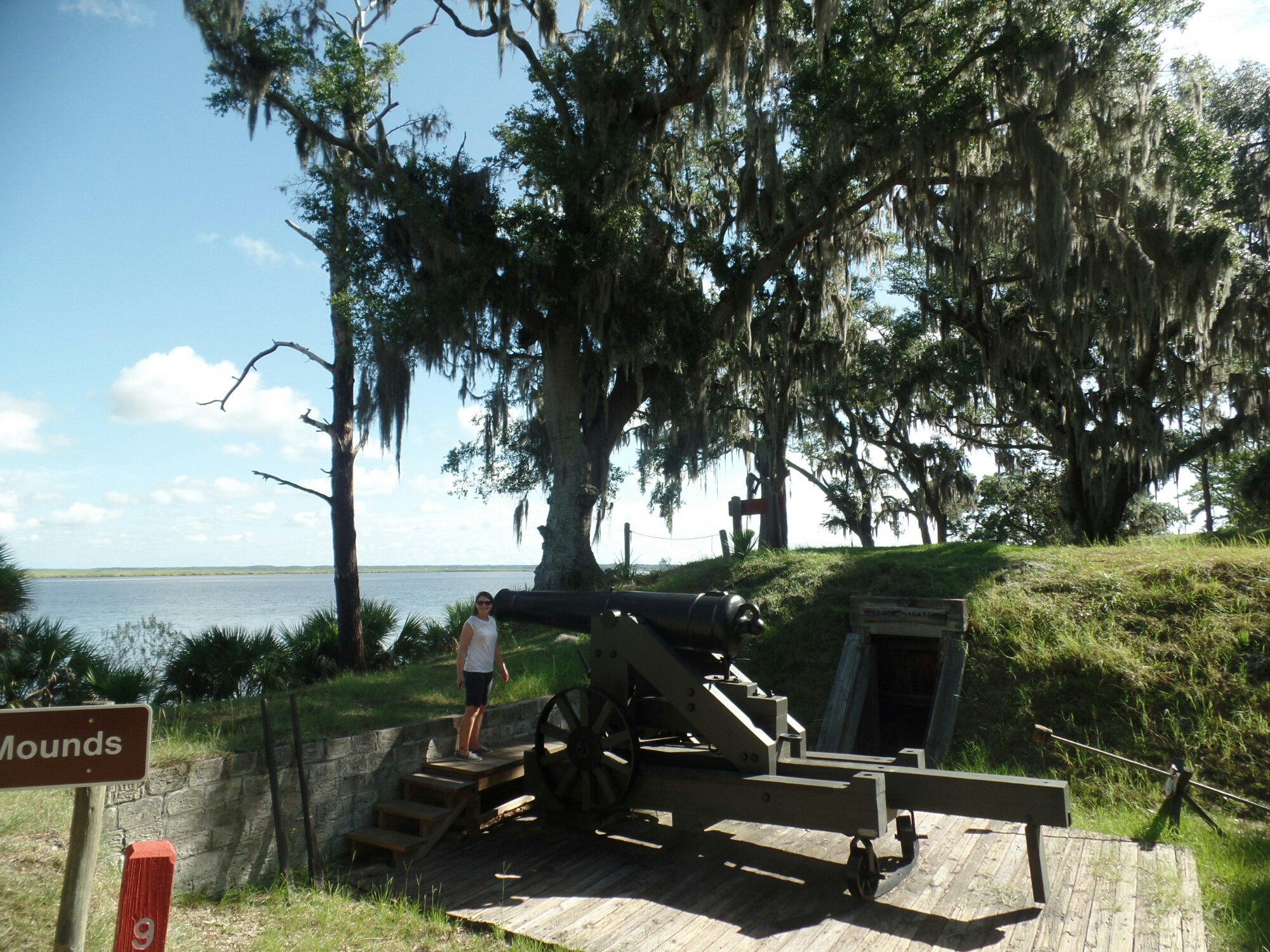 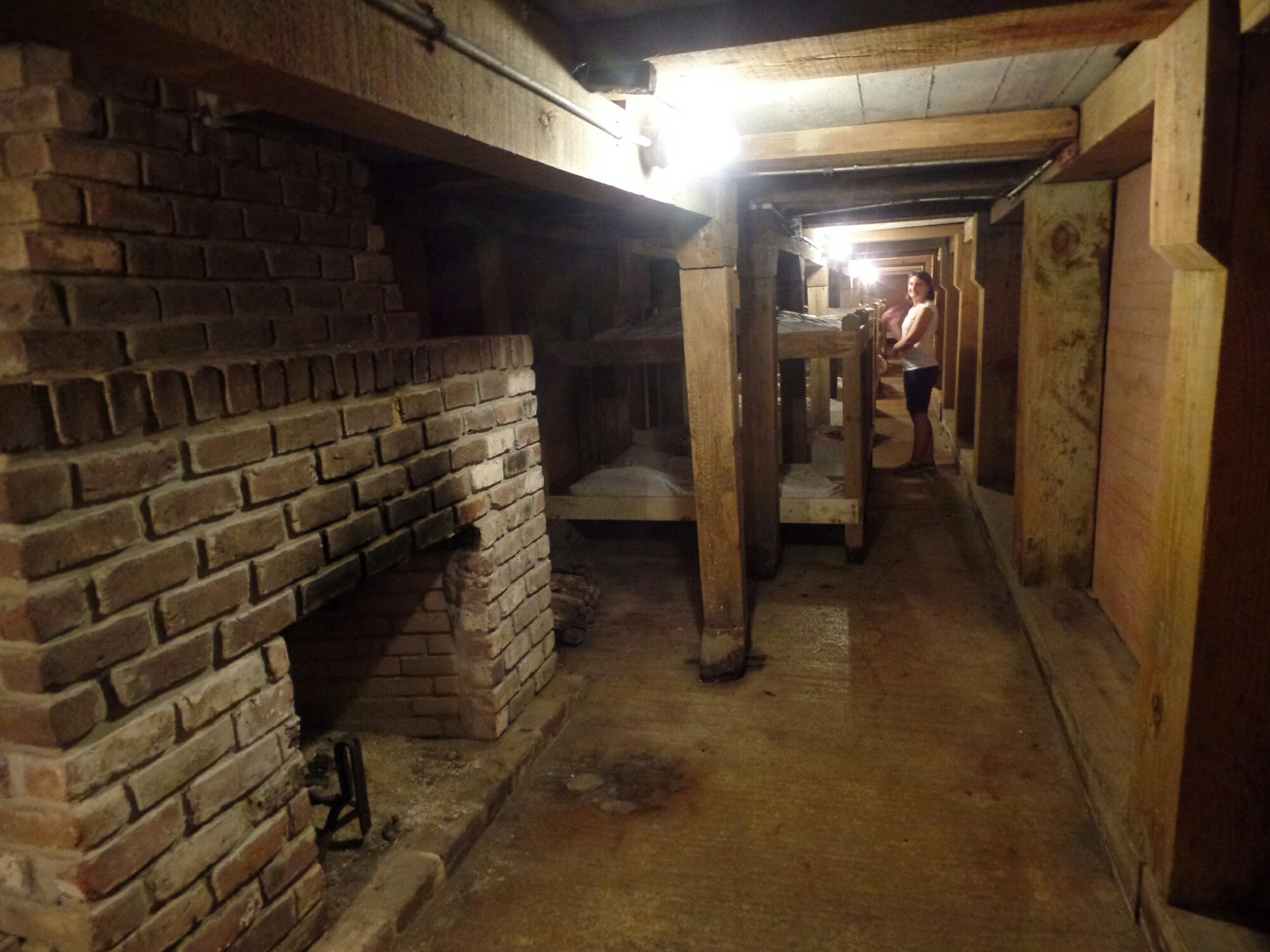 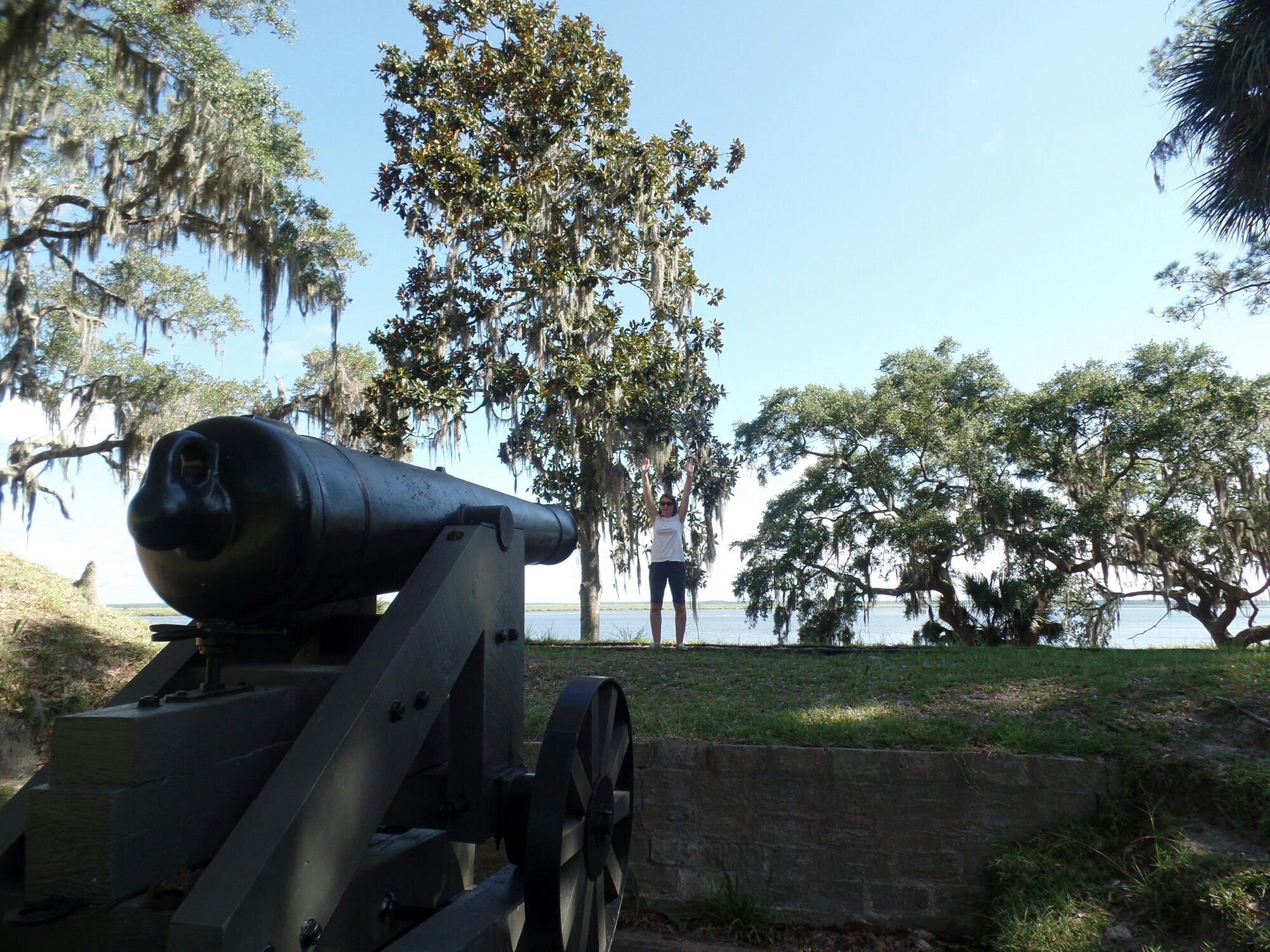 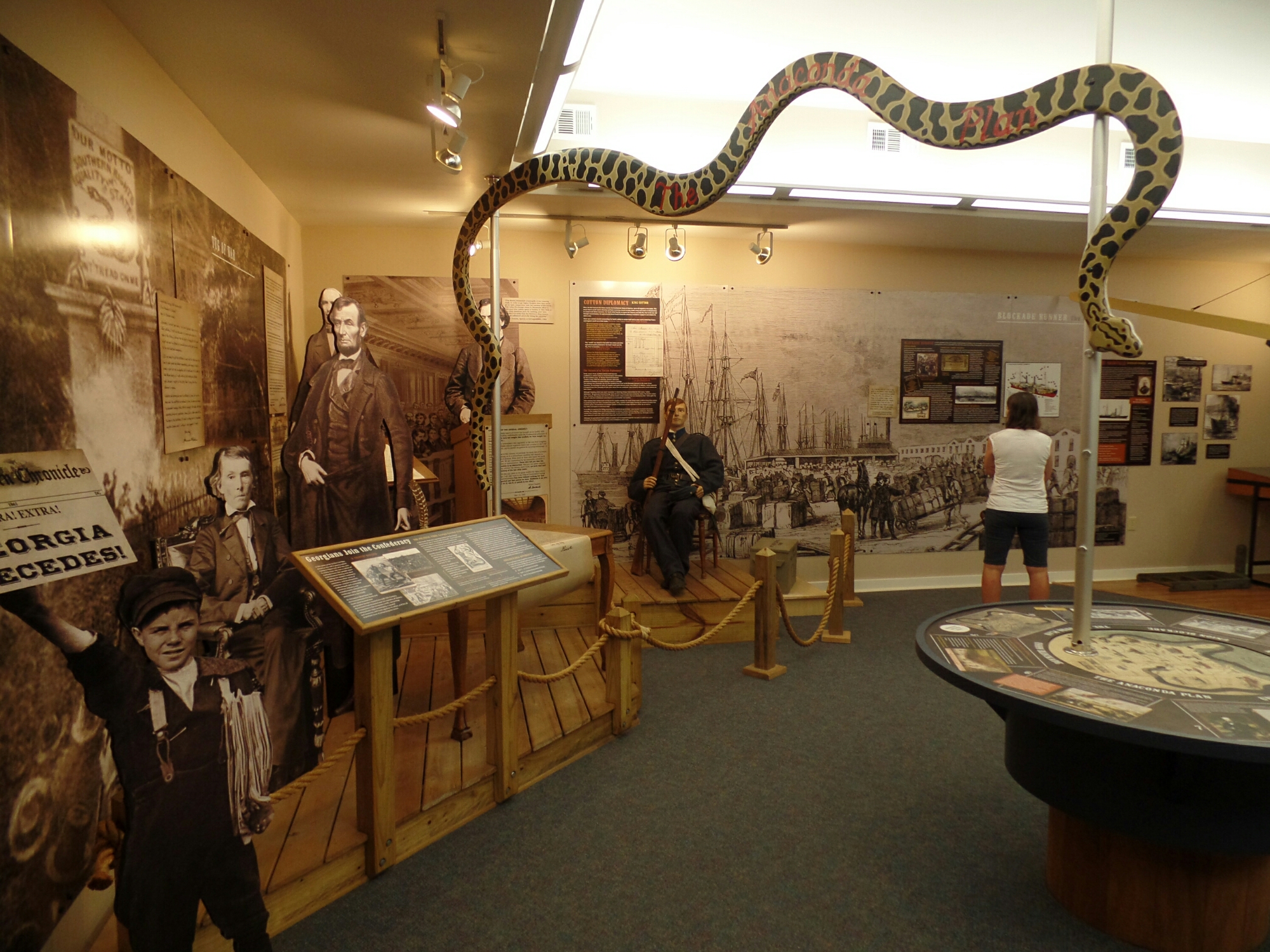 The accompanying museum had great exhibits about the Civil War, including the Anaconda plan — ask Lisa and she’ll tell you all about it! She teaches it to her eighth graders

After Fort McAllister, we drove down I-95 and visited Darien, GA and made a brief stop at Fort King George Historic Site. Here is one of the town’s churches. 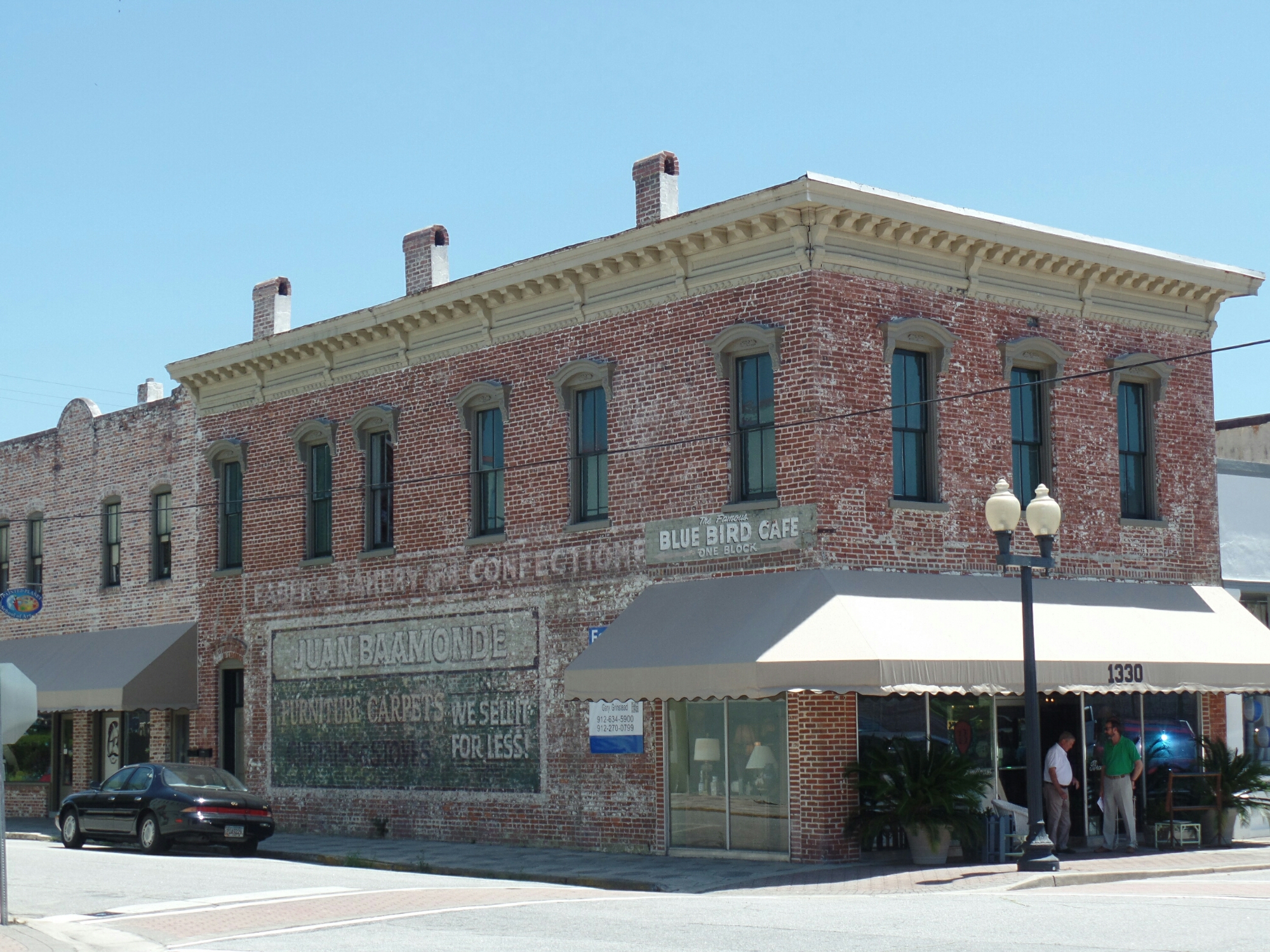 Brunswick, GA National Historic District. Lots of cool buildings like this one. 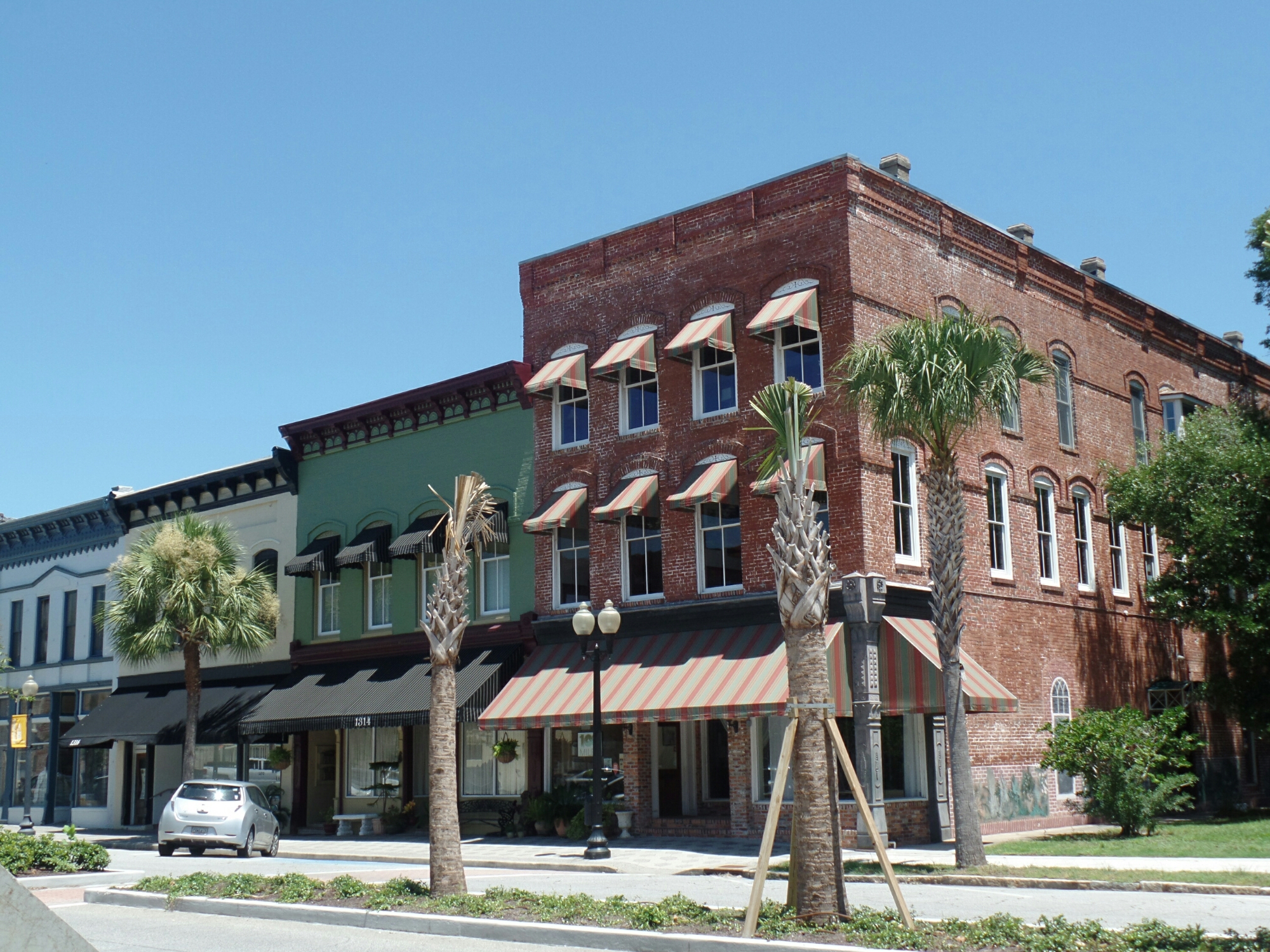 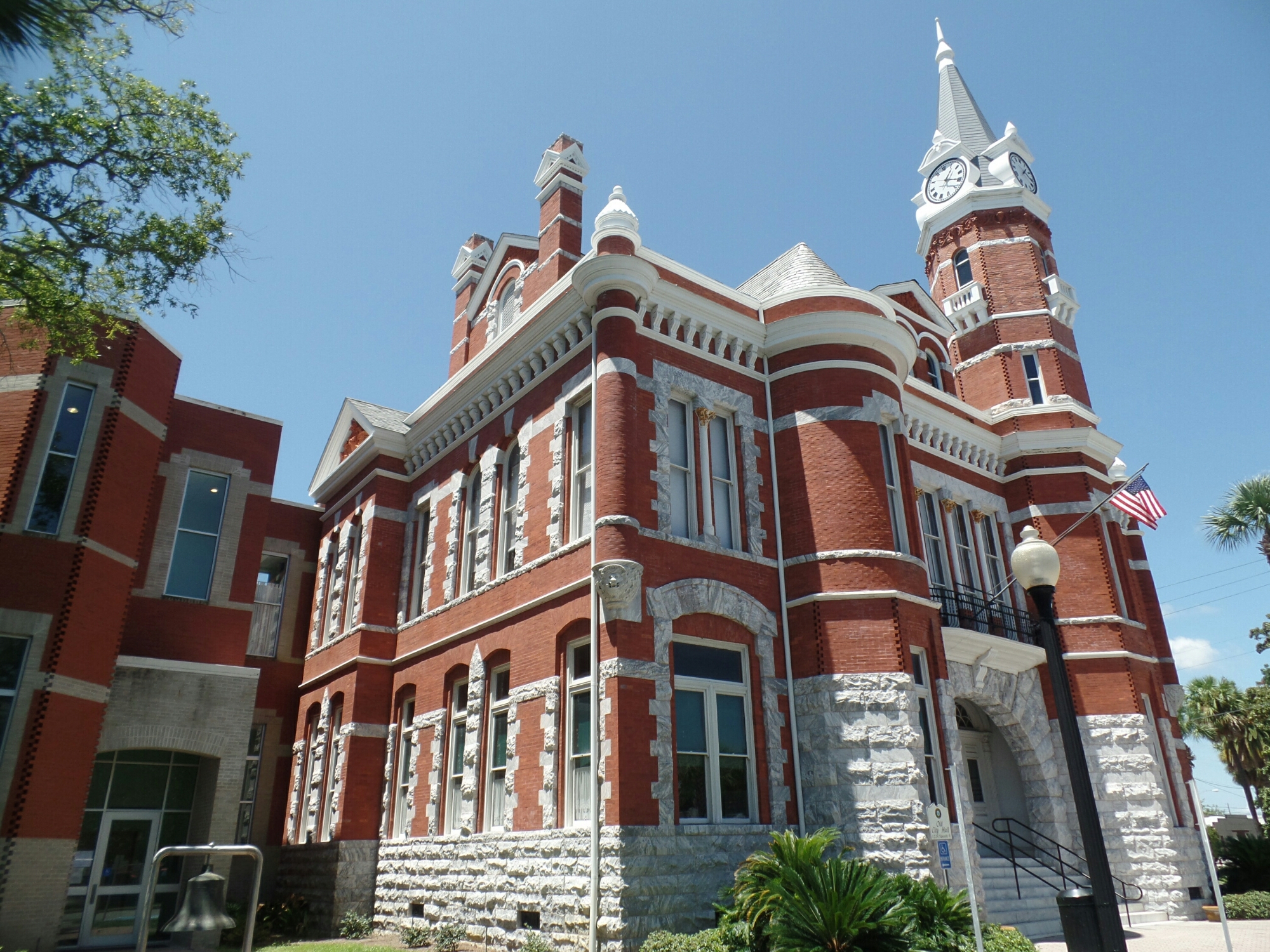 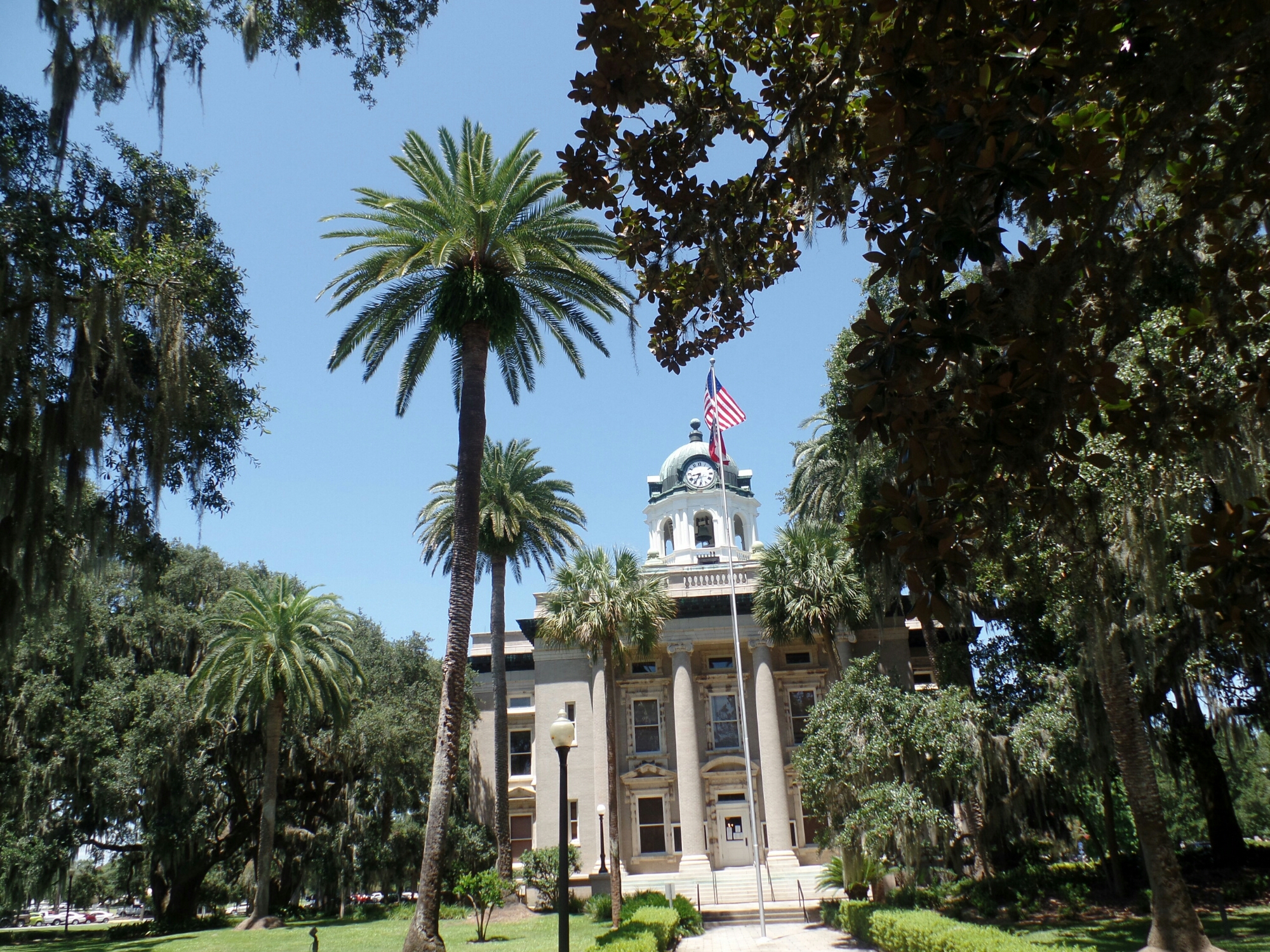 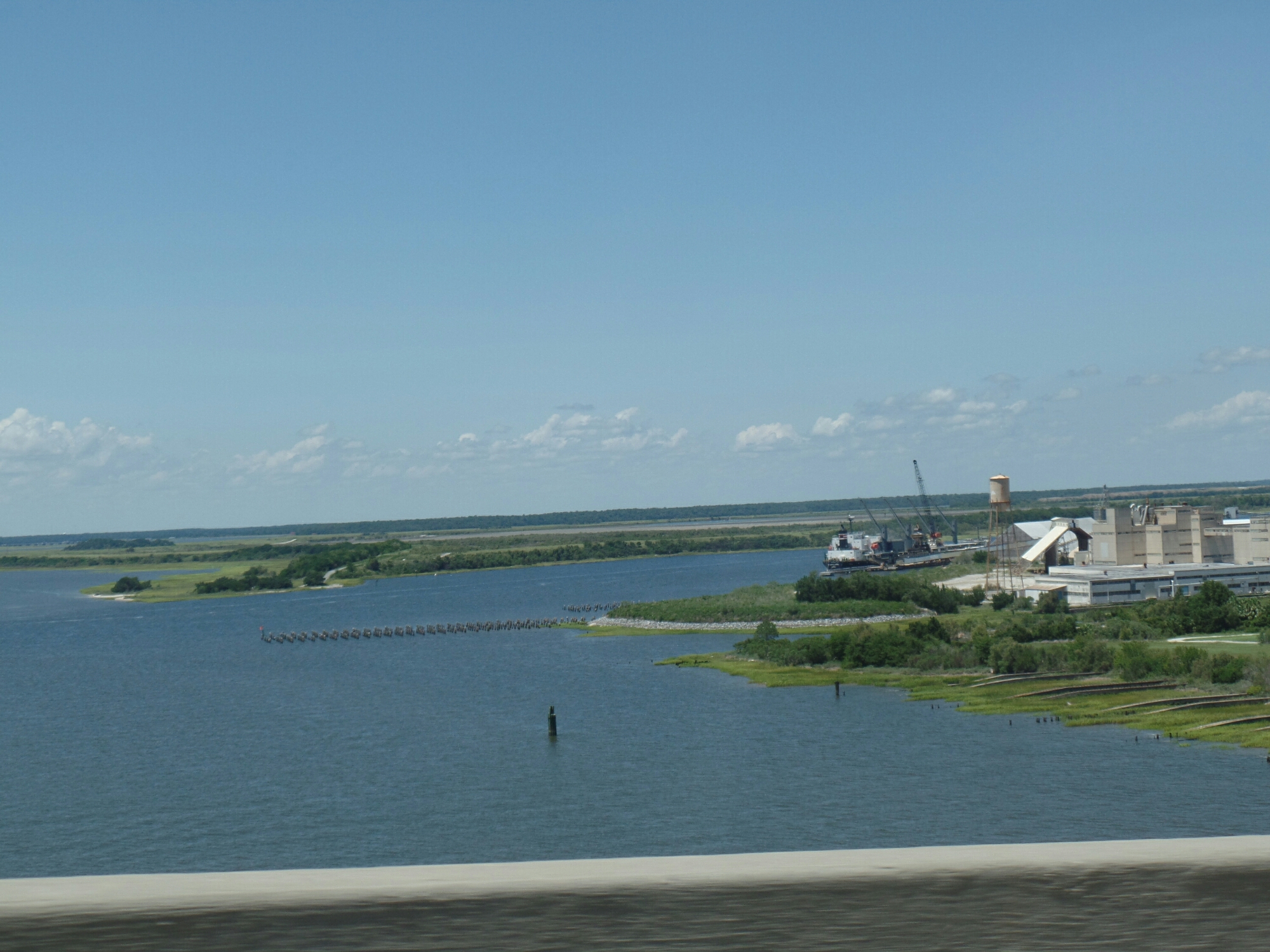 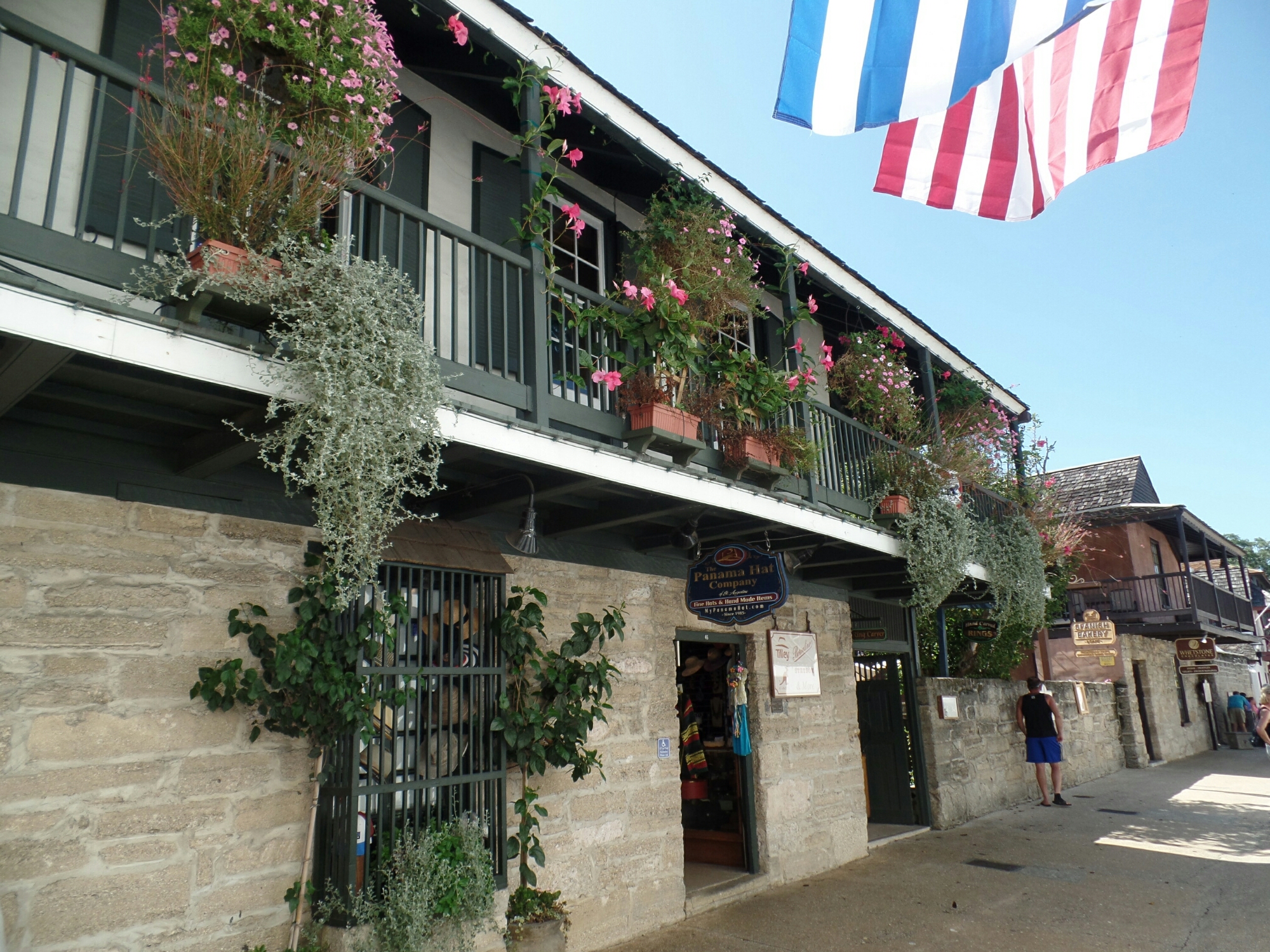 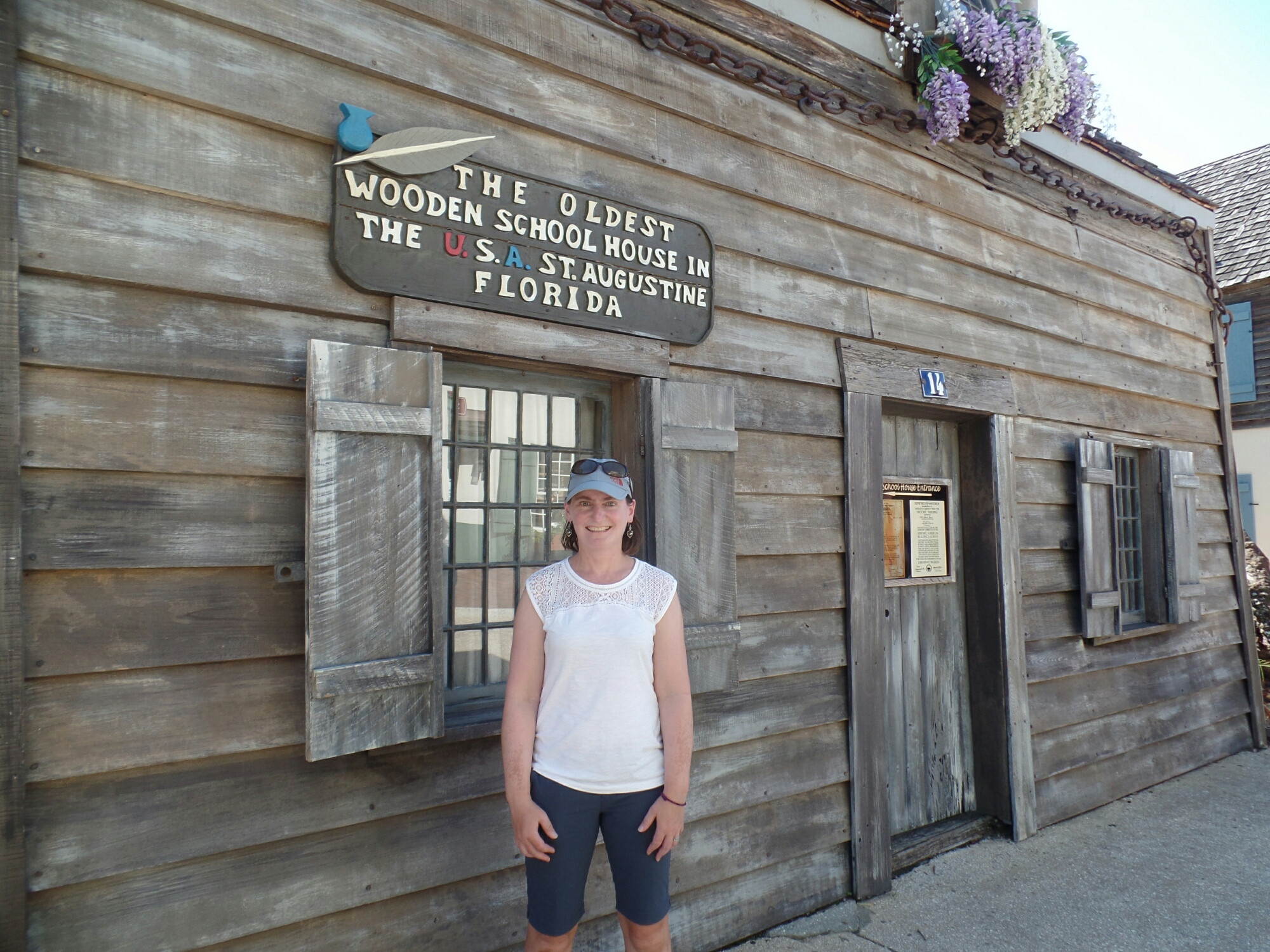 Since we had some time, our last stop was a return to St. Augustine, since we were severely rained out when we were here last Friday. 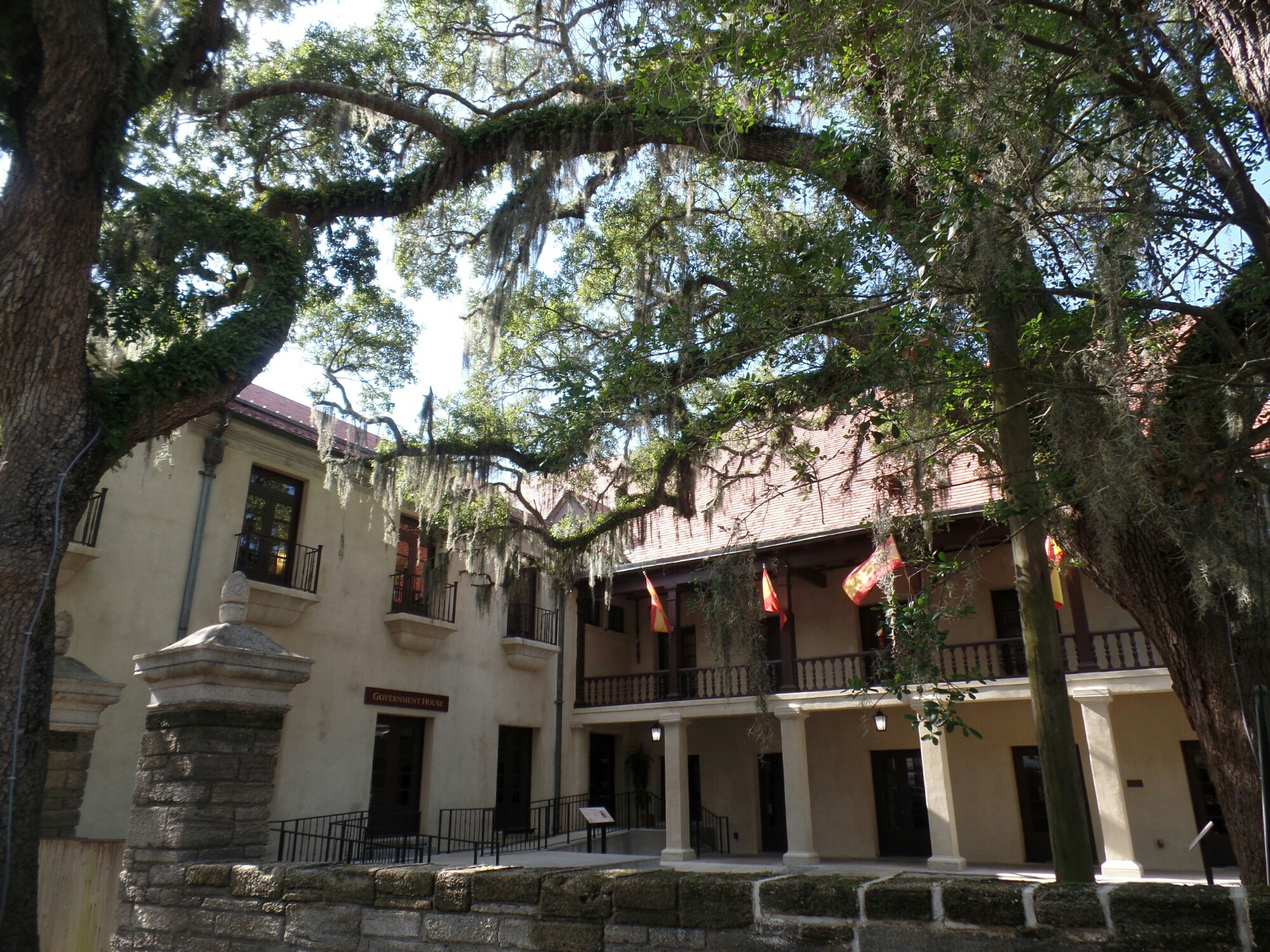 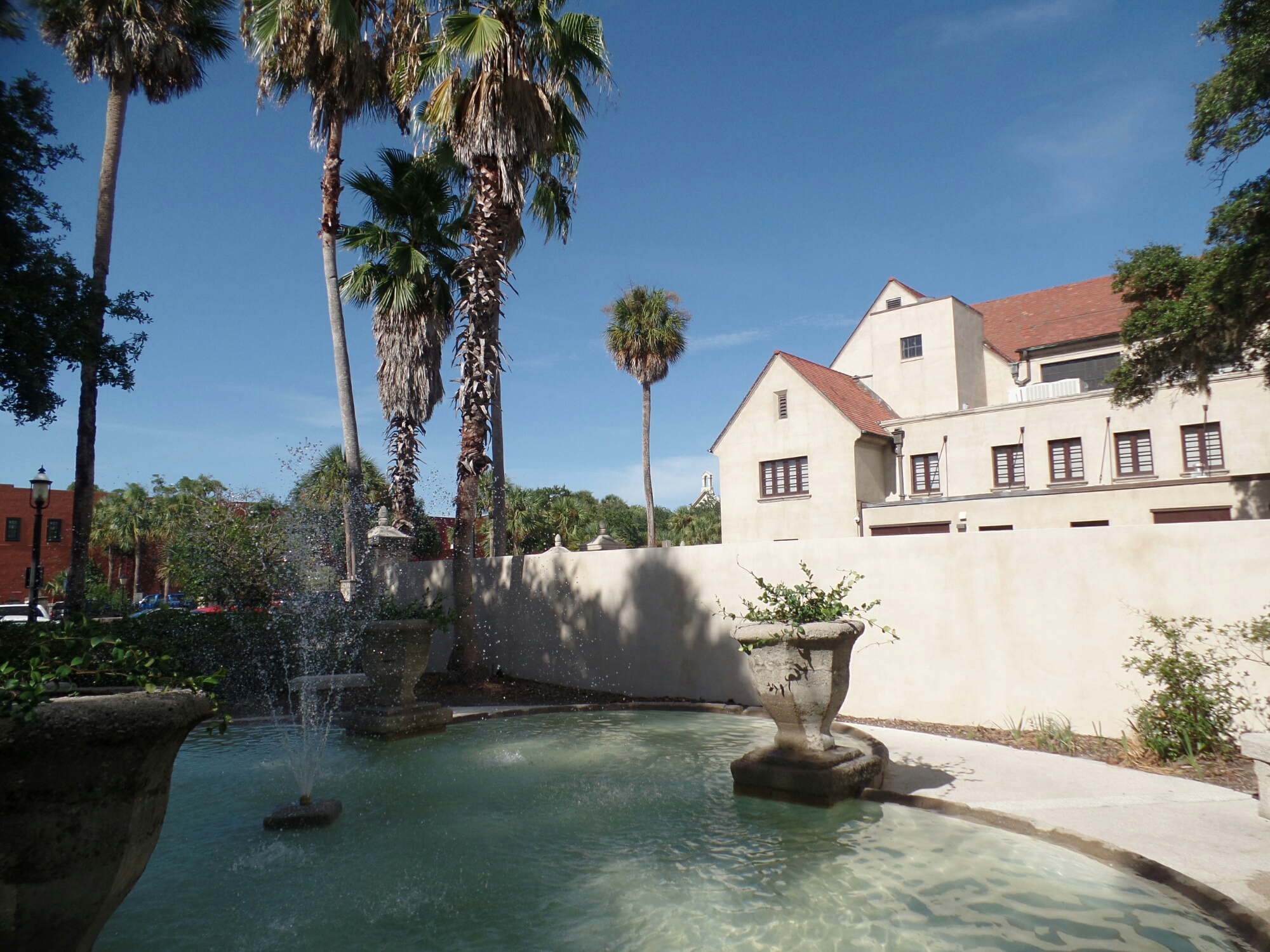 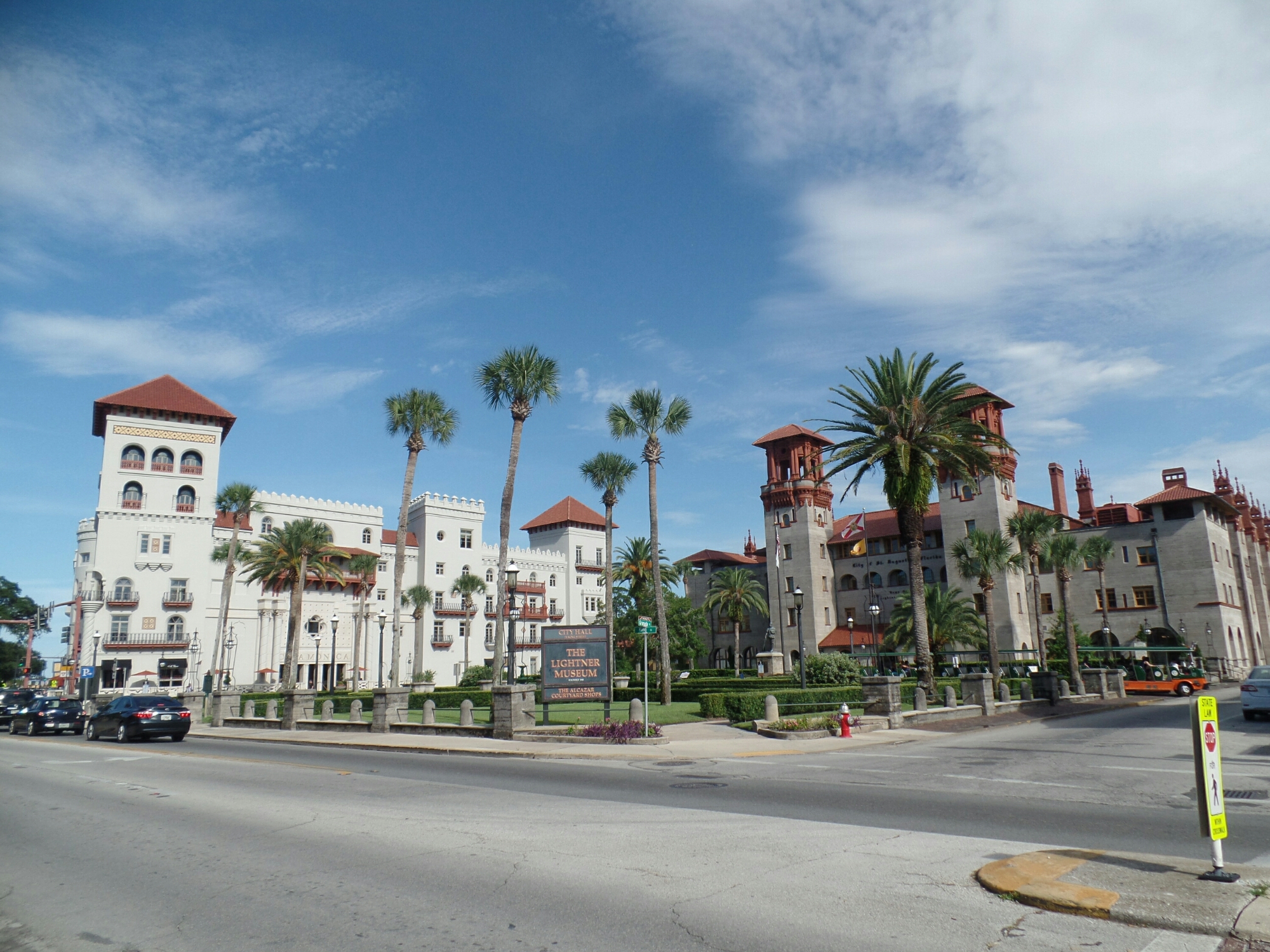 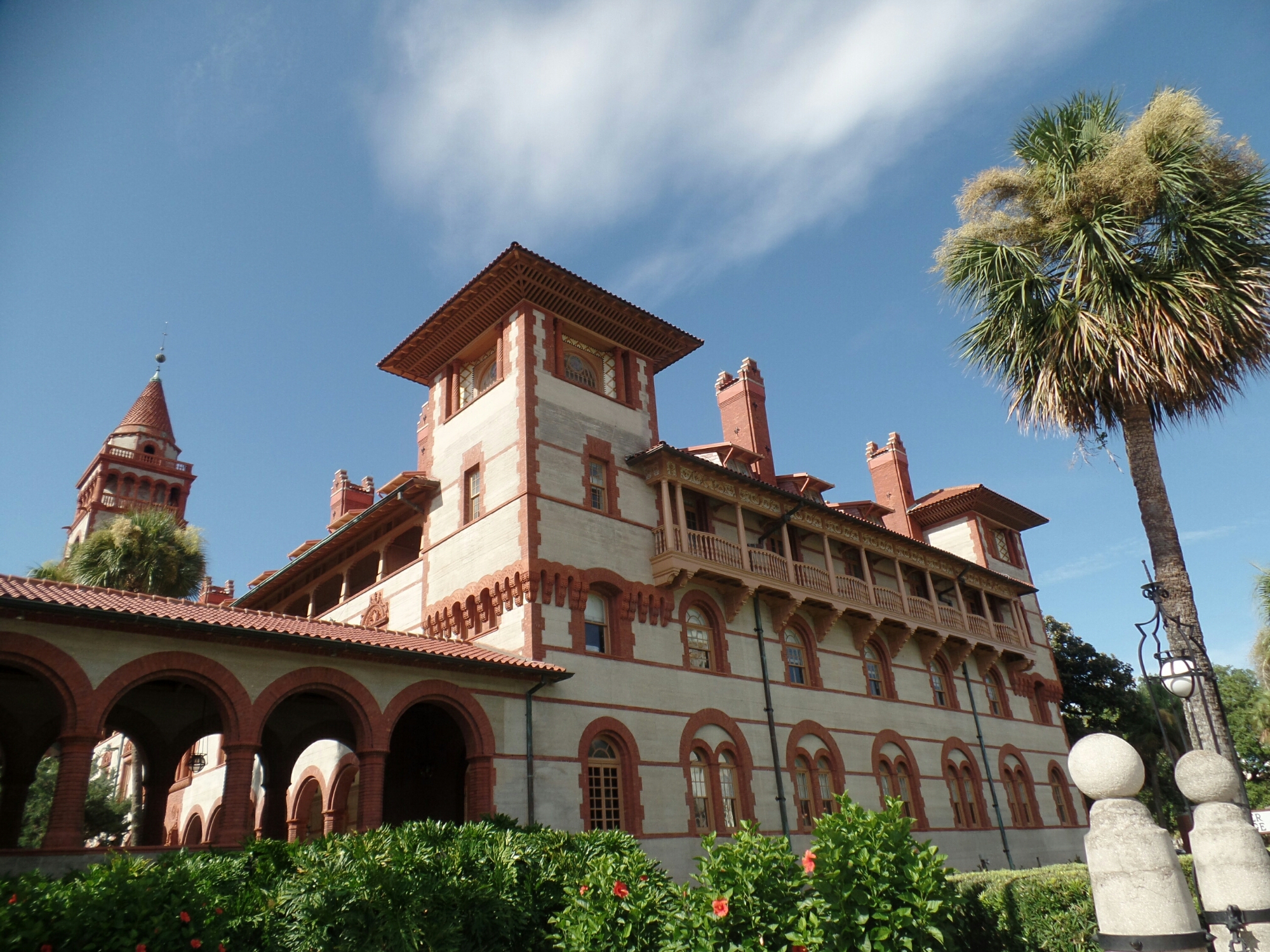 Ponce de Leon Hotel back in the day. Today it is Flagler College 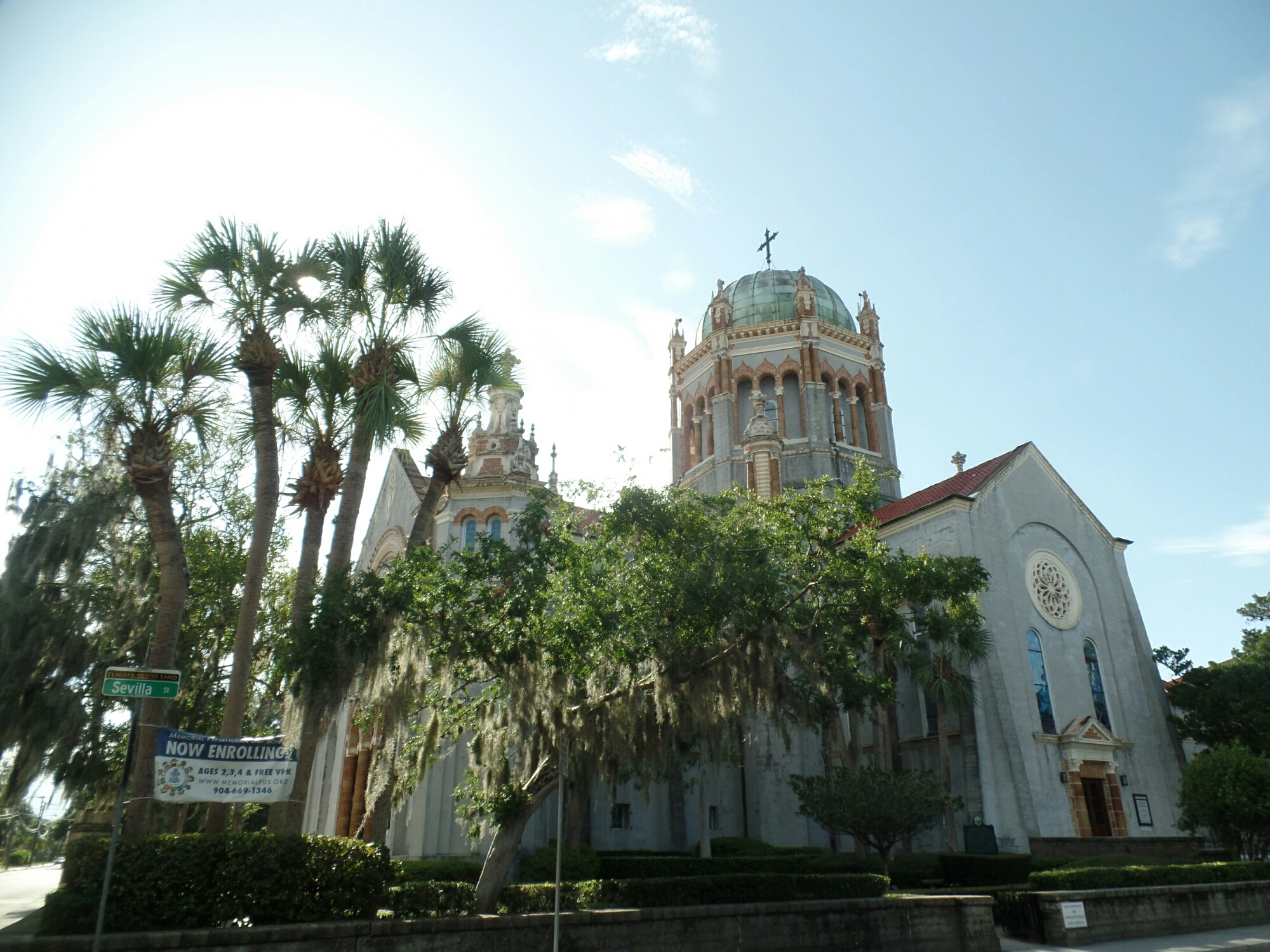